MAURA Higgins is going to spark a huge row in the Love Island villa tonight when she tells Anna that Jordan's head has been turned and he fancies India.

The shock U-turn comes just one day after Jordan planned an elaborate journey around the villa to ask Anna to be his girlfriend. 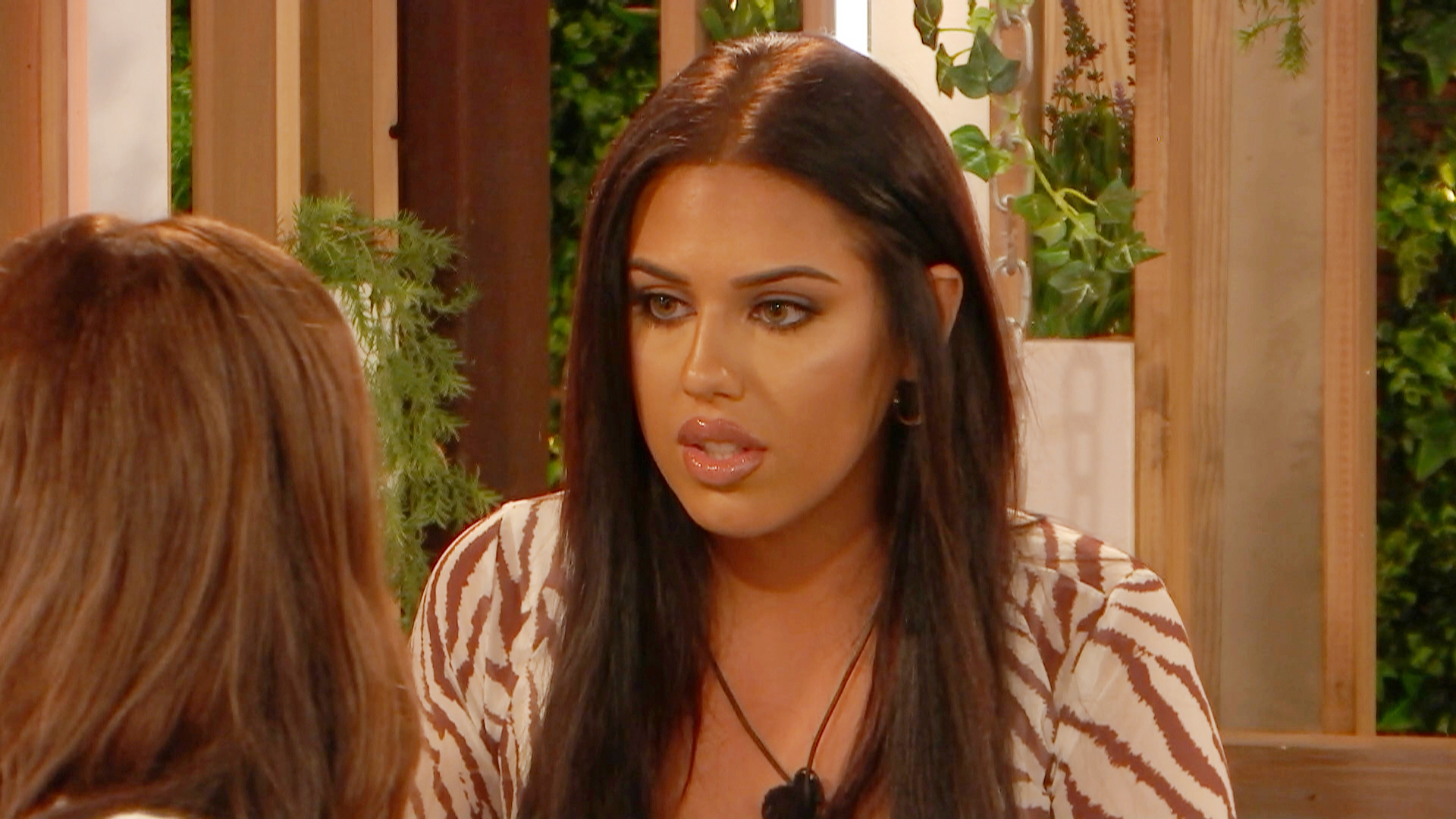 The villa will erupt in a devastating row after Maura discovers Jordan has confessed his regrets at being coupled up with Anna over his growing feelings for India.

He opens up to Curtis about his confusion and the next day Curtis tells Maura who is left furious at Jordan.

Later she spots Jordan taking India for a chat and thinks he is about to confess his feelings before speaking to Anna.

So she tells Anna what she knows – causing the massive row. 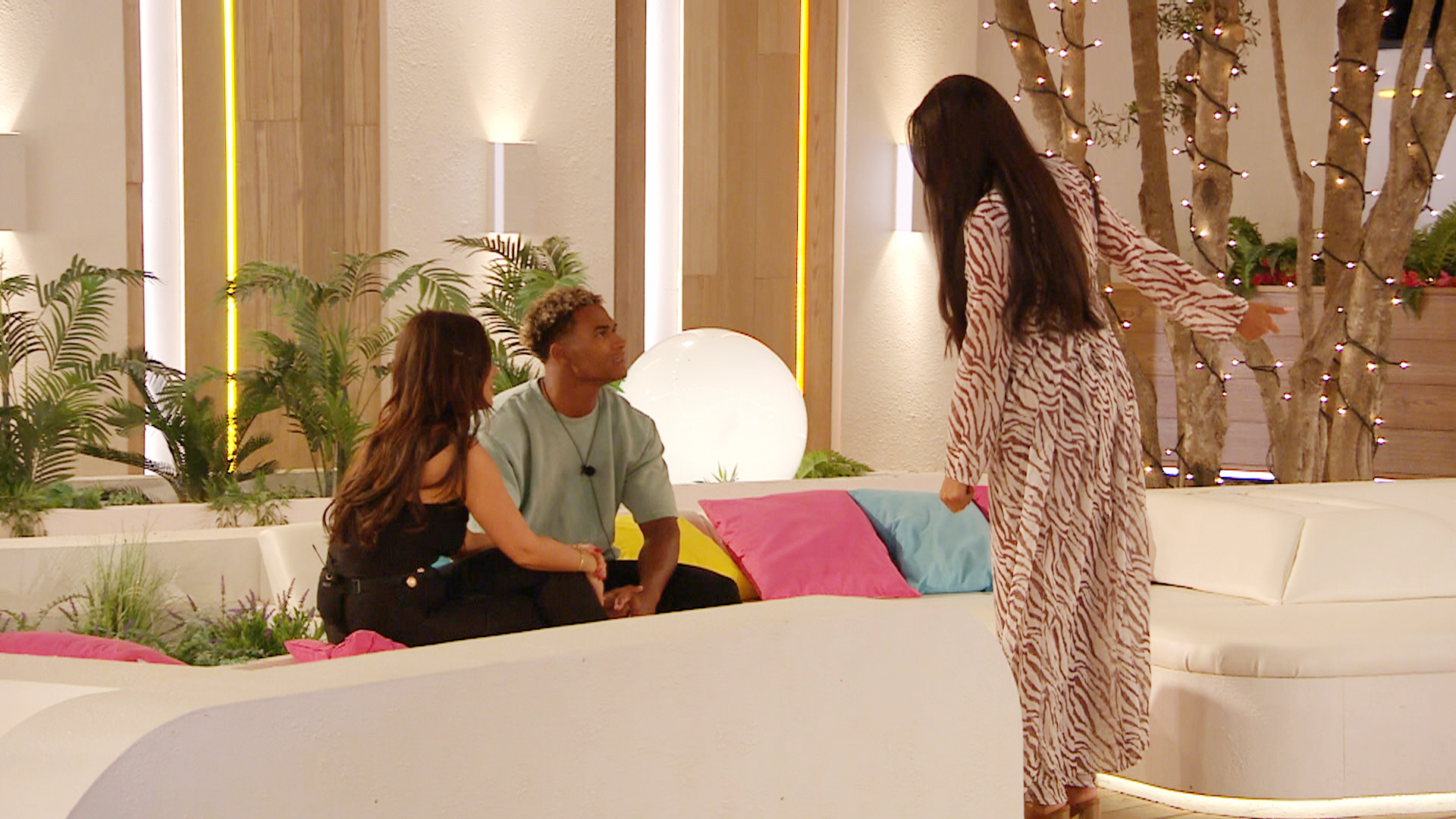 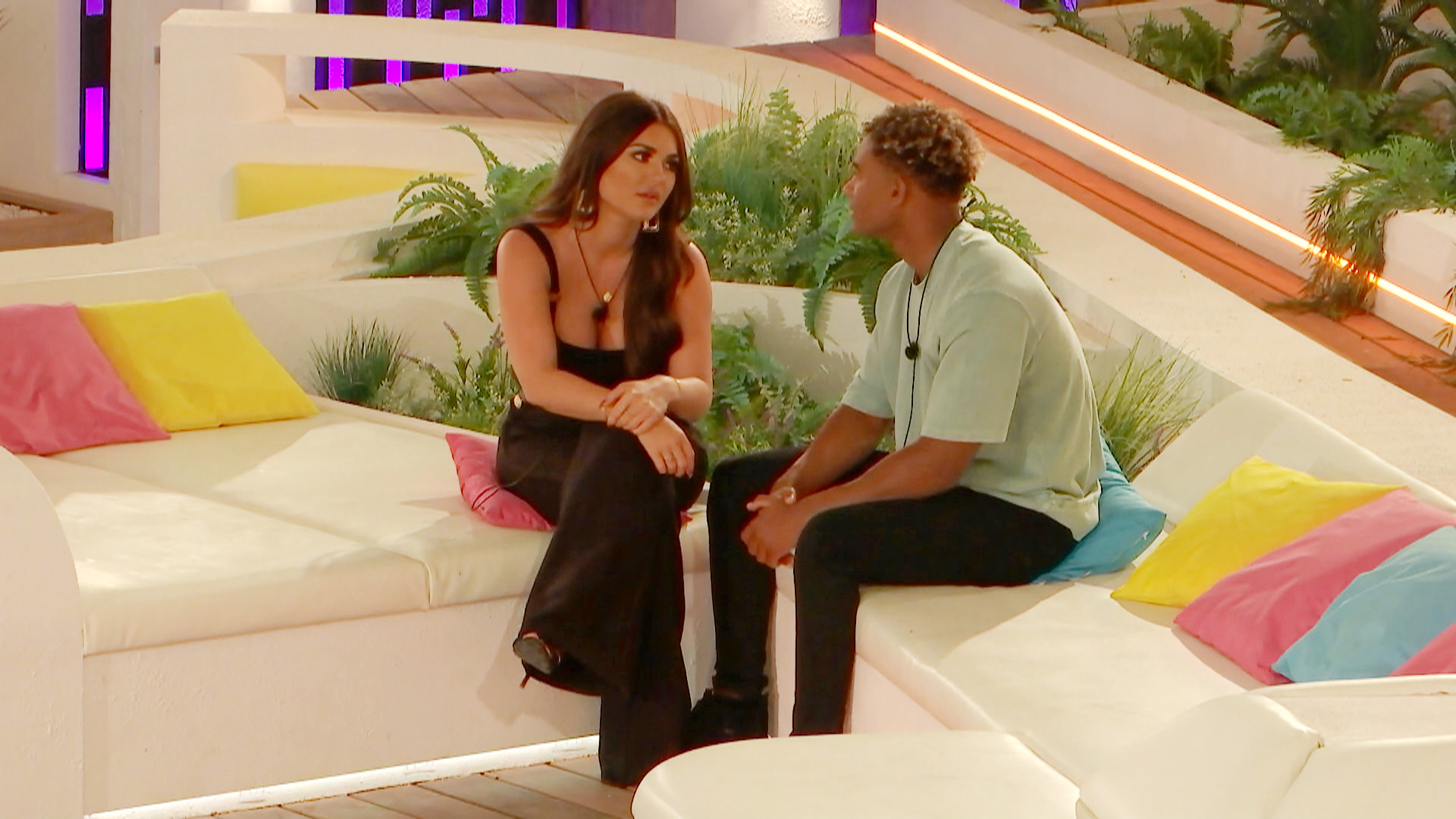 Storming over to Jordan and India, Anna confronts both of them and is determined to get answers in an explosive episode.

"I think I’ve confirmed the location of my head…India," Jordan tells Curtis after thinking about his feelings overnight.

The next evening, Curtis is speaking with Maura on the bean bags and tells her about Jordan’s doubts over Anna and his new feelings for India.

"I’ve been speaking with Jordan. Basically, he is a little bit confused. He has feelings for India," Curtis says. 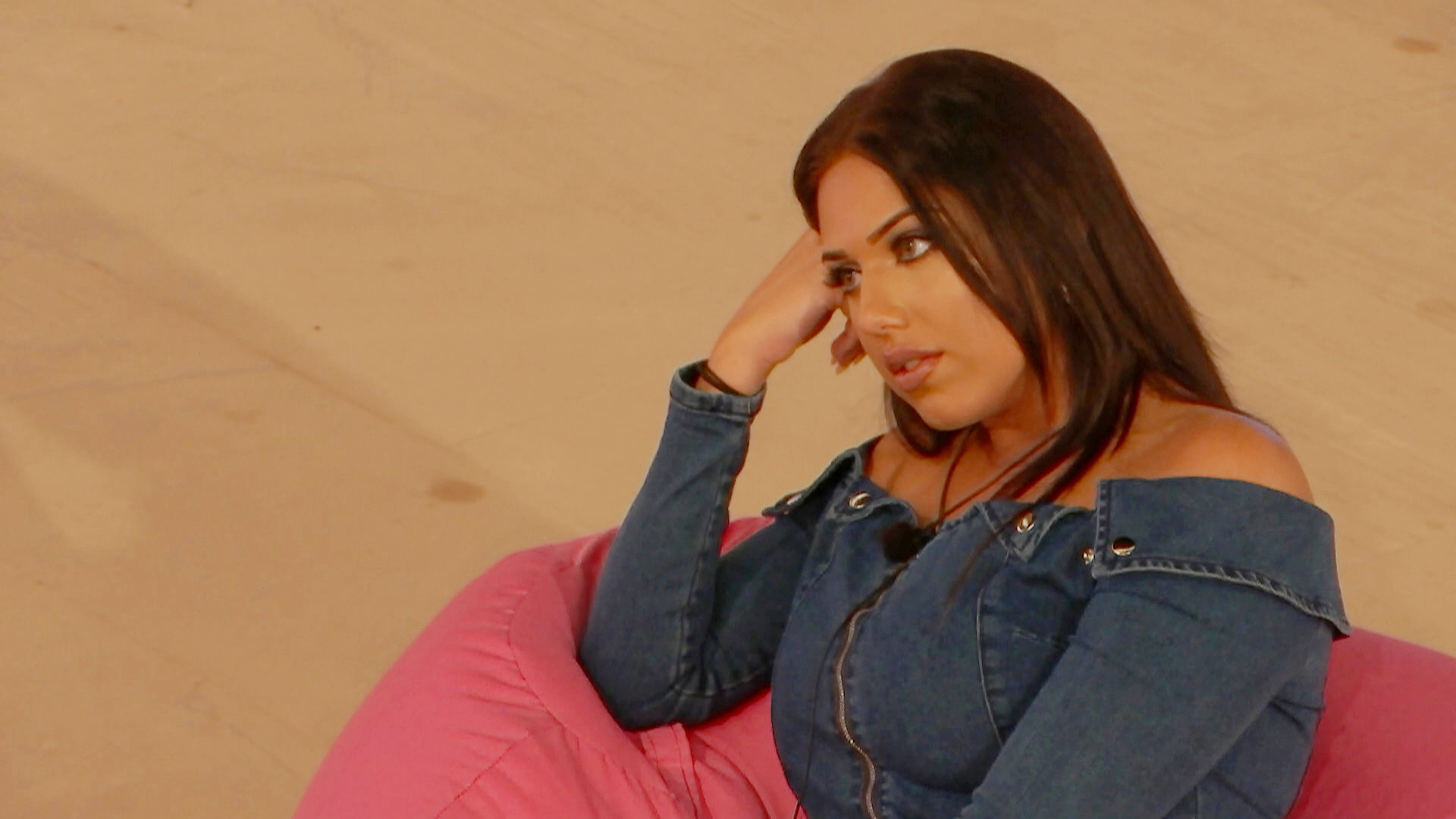 Curtis wants her to keep it a secret but shocked Maura wants to tell Anna immediately.

Meanwhile, Jordan asks India for a chat on the sun deck.

Back at the bean bags, Maura notices that Jordan is having a chat with India.

Maura fumes: "Is he going to do that before talking to Anna? I don’t believe this!" 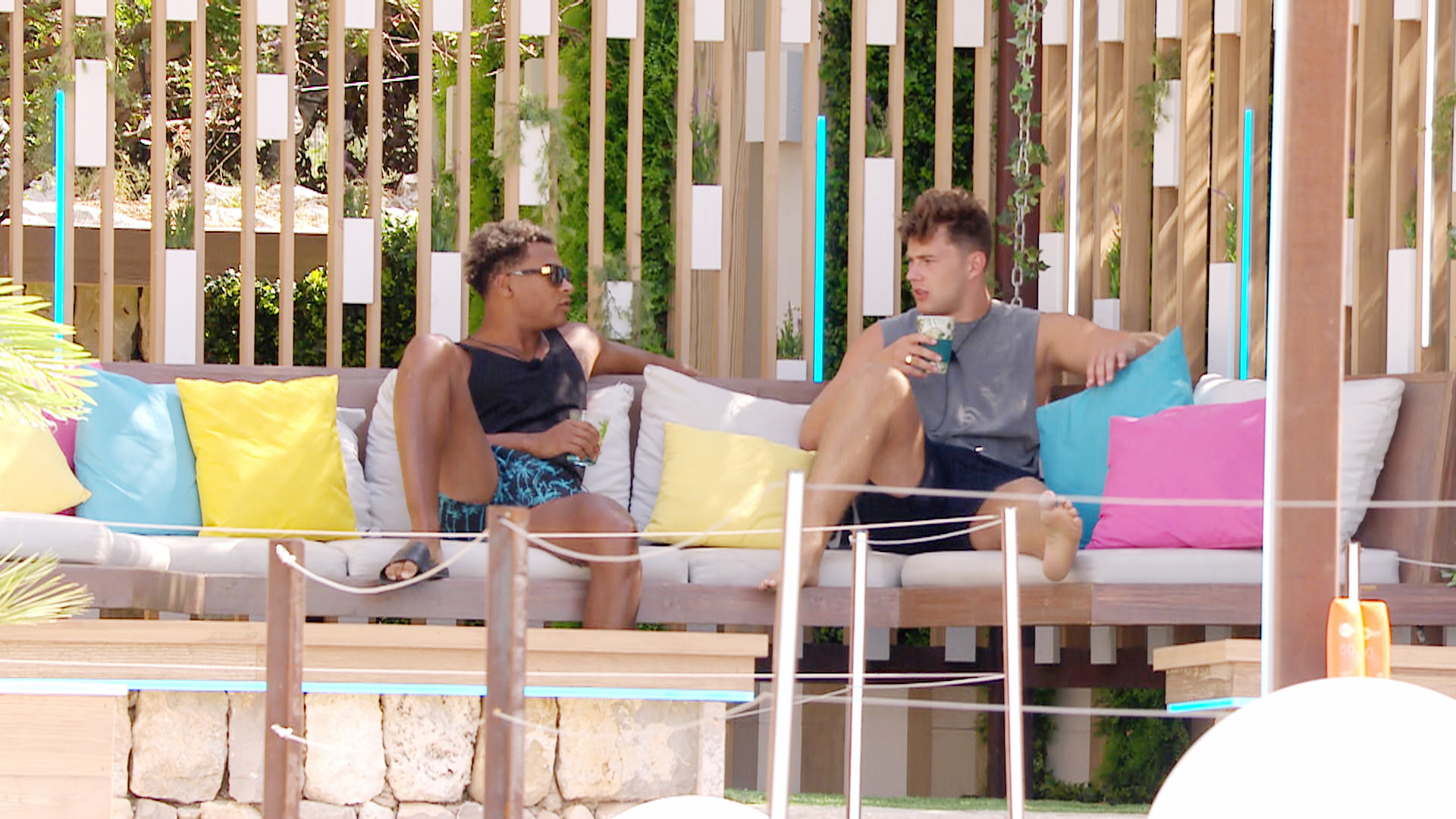 While Curtis tries to explain, Maura gets up and pulls Anna for a chat.

"He’s cracking on with India. He likes India," she tells her friend.

"How do you know?" Anna demands.

Maura replies: "Curtis told me. He’s pulled her for a chat right now." 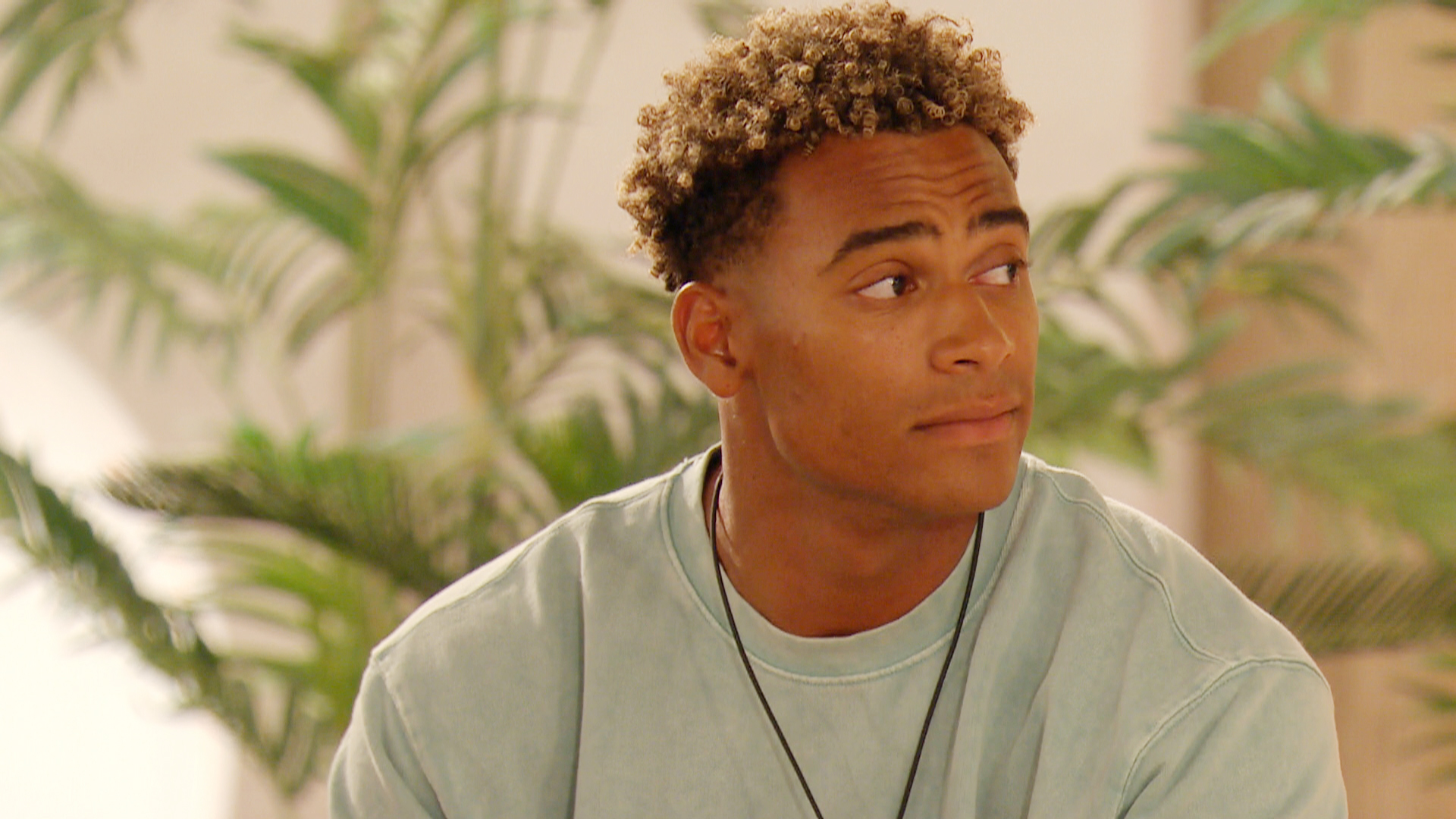 Anna gets up and heads straight over to Jordan and India’s conversation at the sun deck to get answers.

But will Anna get the answers she wants from her new boyfriend?