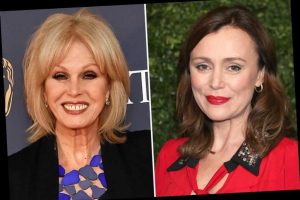 ITV have a new drama in the works called Finding Alice, set to star the iconic Joanna Lumley.

But who will be joining her on the show? Here is a closer look at the cast. 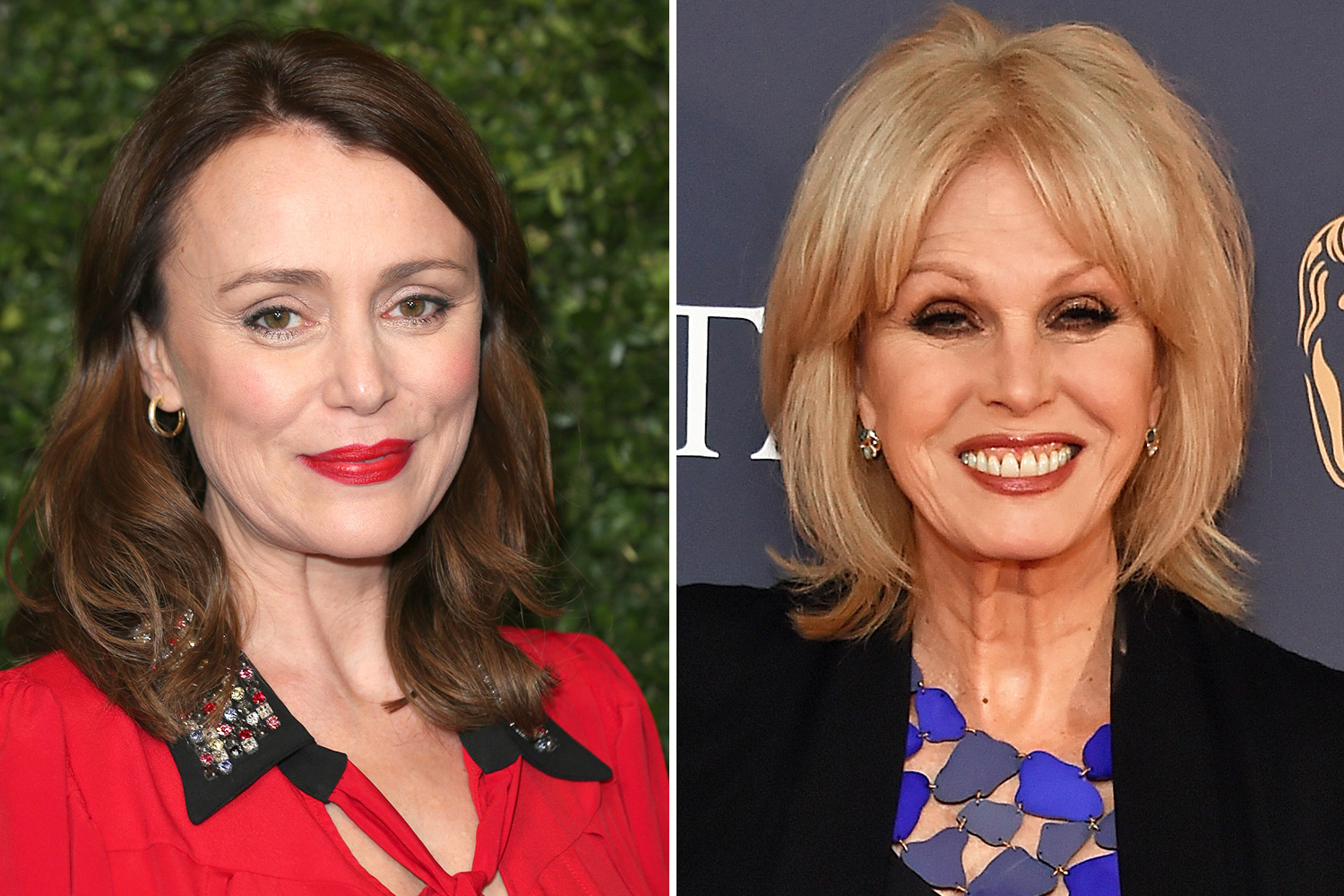 Keeley Hawes will star in the lead role as Alice, a widow struggling to cope with the loss of her husband who died falling down the stairs.

The 43-year-old is also one of the creators of the show, along with Roger Goldbys and Simon Nye.

Speaking on starring in her own drama, Keeley said: "I am absolute delighted to be working with the brilliant Simon Nye and hugely talented Goldby on a project that means so much to all of us."

Keeley appeared in the ITV drama series The Durrells which ended last year as well as BBC's Line of Duty. 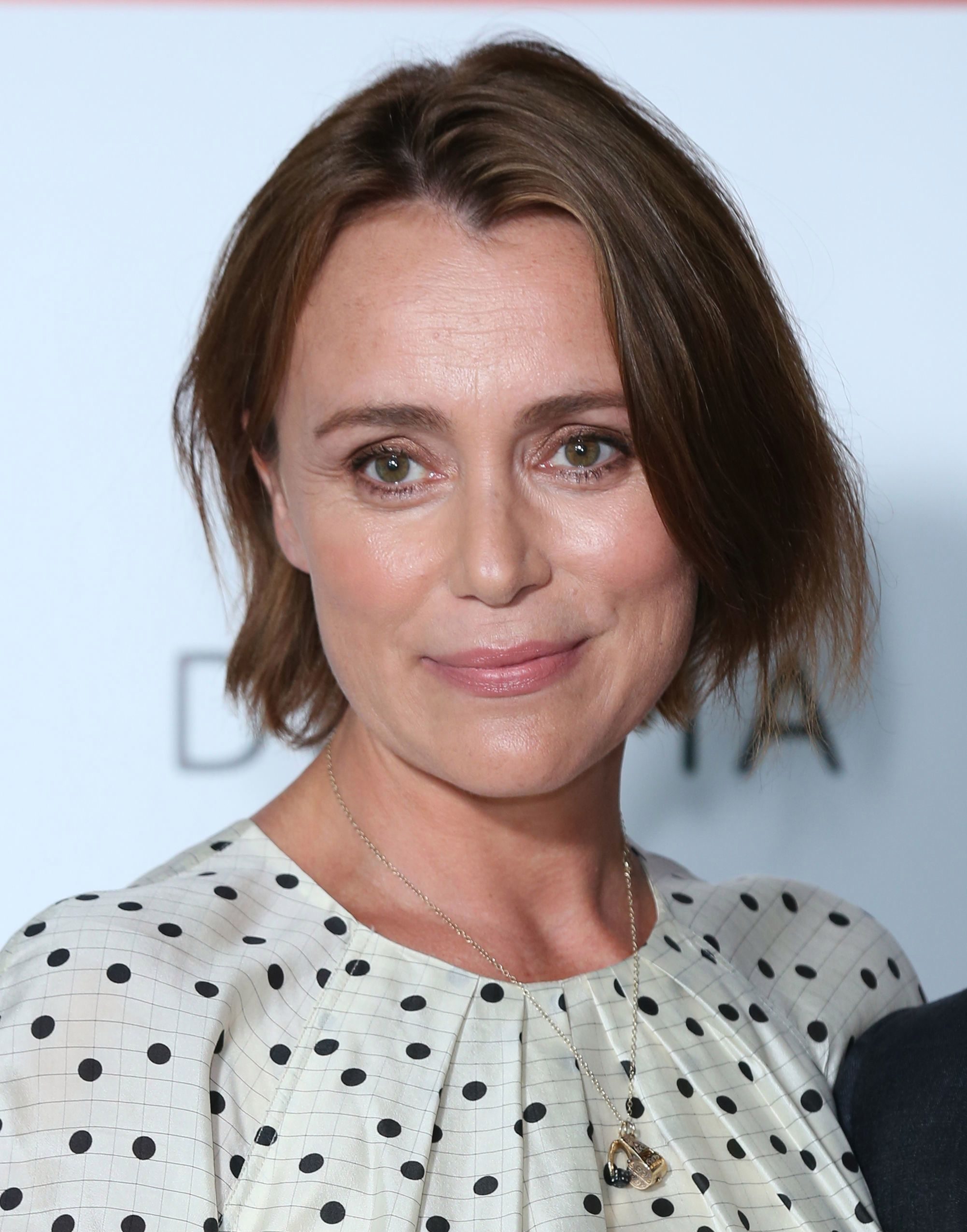 Joanna Lumley is an actress and presenter, perhaps best known for time on sitcom Absolutely fabulous, for which she won 2 BAFTA Awards.

Other famous films the 73-year-old has starred in include The Wolf of Wall Street, James and the Giant Peach and the movie adaptation of Absolutely Fabulous.

Lumley, who was in fact born in India, is an activist who has supported many charity and welfare groups.

Lumley will play the mother of Hawes’ character Alice, whose husband suddenly dies after falling down the stairs in their new home. 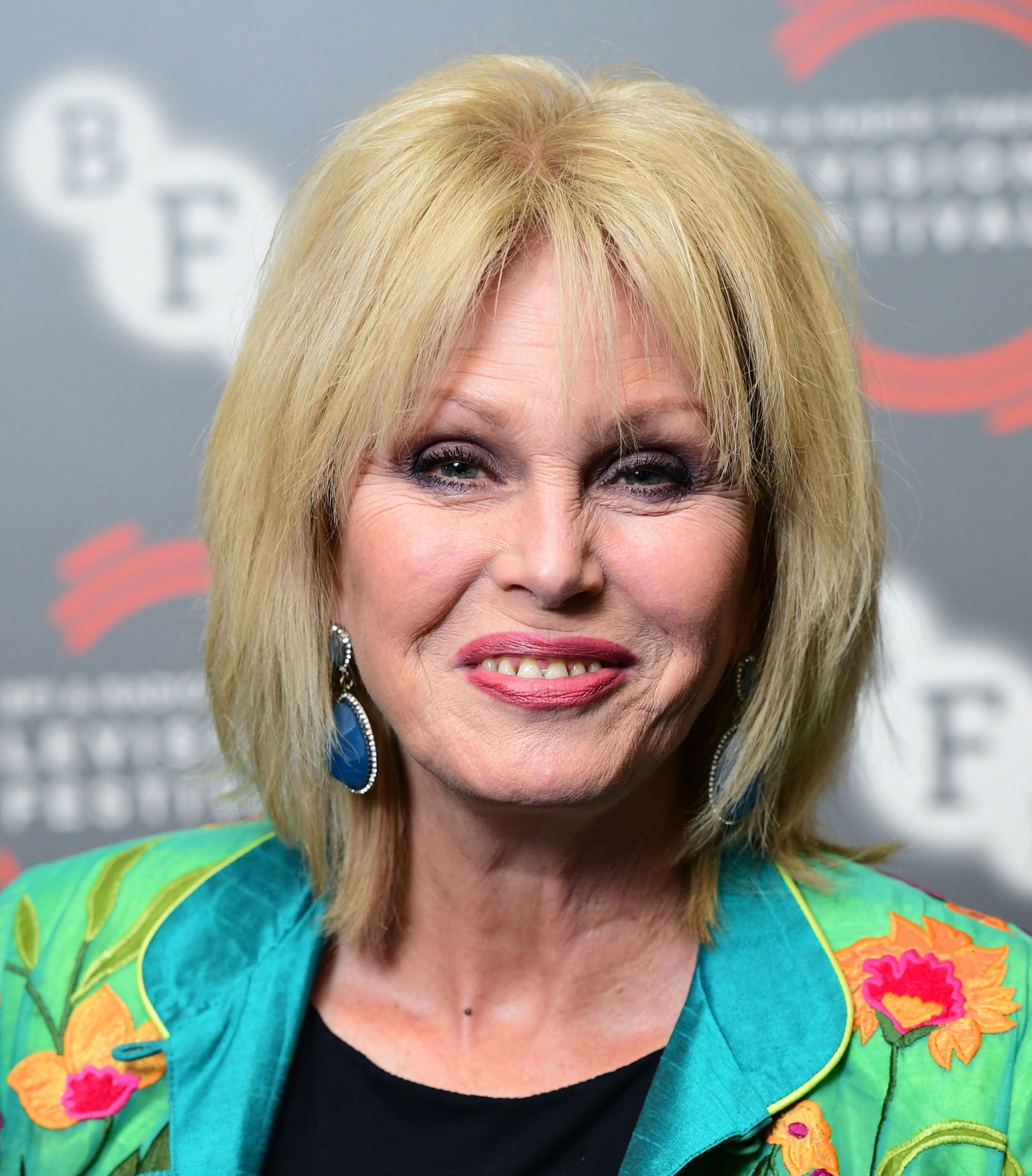 The actor will star as Alice's father in the new comedic drama.

Nigel has played the role of the evil Lewis Archer in Coronation Street, appearing on the Cobbles as recently as 2019.

Arguably his best film role came when he played Lord Andrew Lindsay in 1981's Chariots of Fire, which earned him a BAFTA nomination.

Havers took part in the BBC TV series Who Do You Think You Are? in 2013, explored his ancestry which ranged from an Essex businessman on his father's side to a Cornish miller on his mother's side. 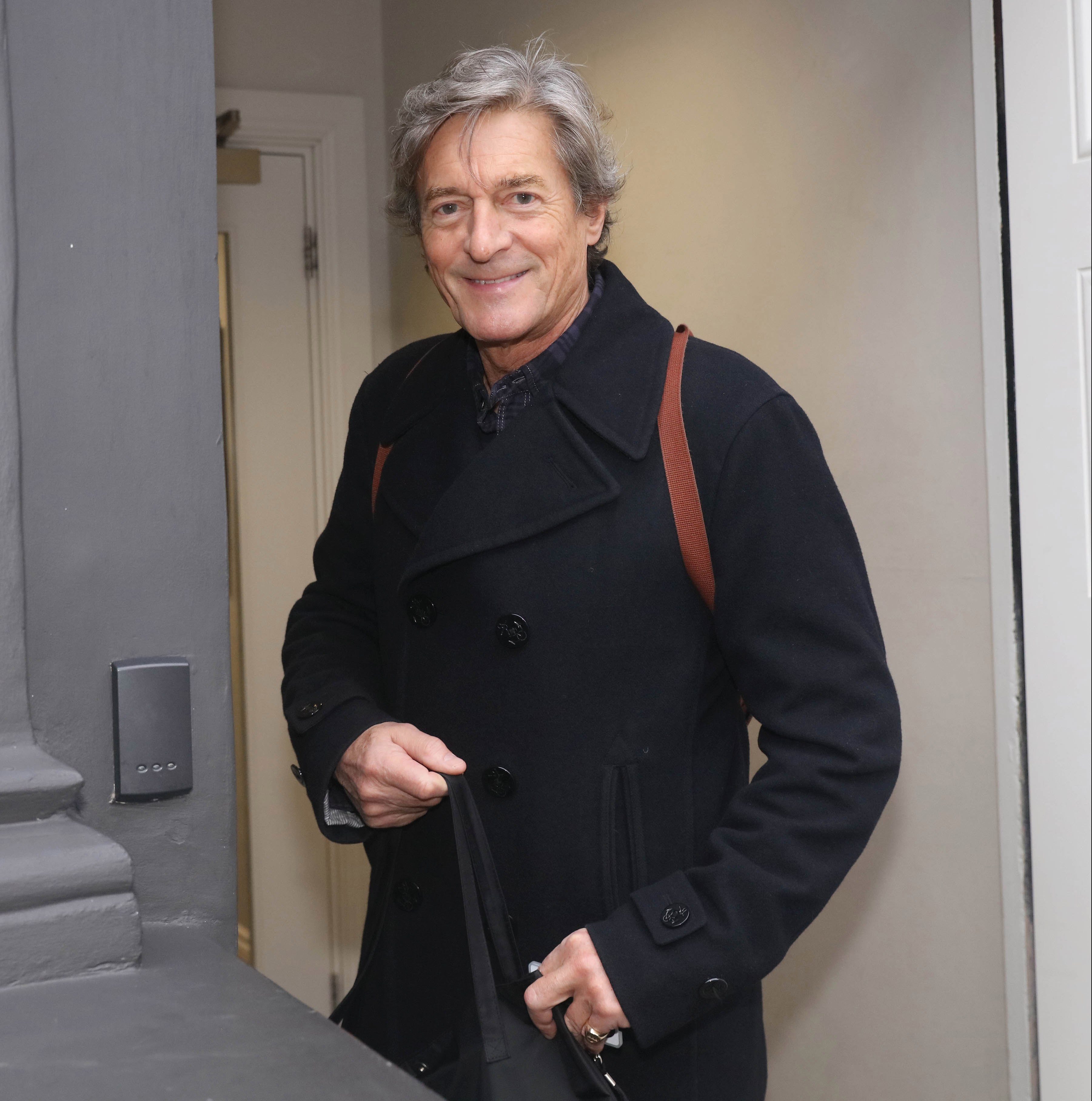 Gemma Jones will feature in the new drama as one of Alice's in-laws.

She has appeared in popular films such as Bridget Jones's Dairy and the Harry Potter movies.

The 73-year-old won a BAFTA TV award in 2015 for her role for Best Supporting Actress in the BBC movie Marvellous. 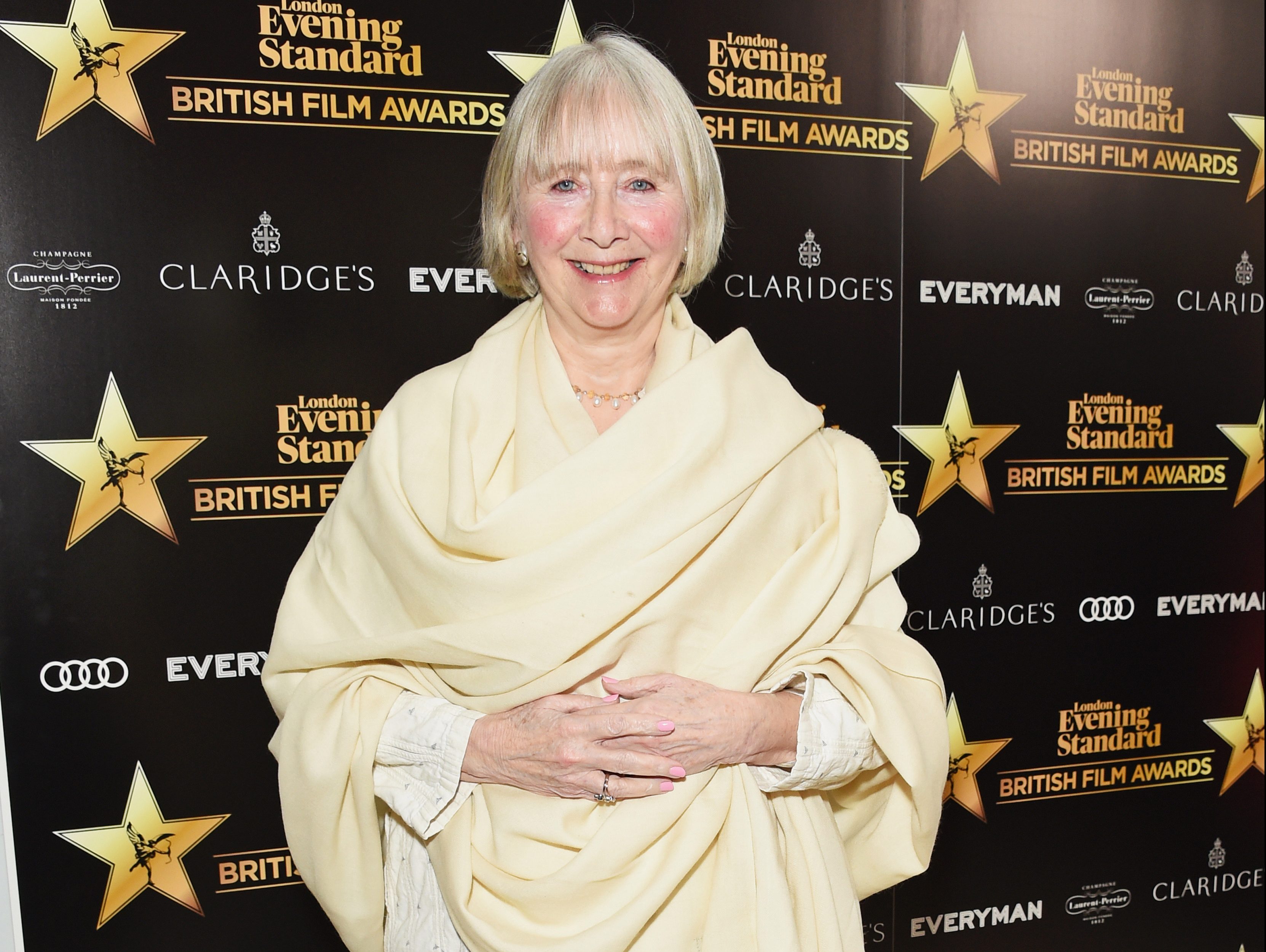 Kenneth Cranham also plays one of Alice's in-laws in the spanking new program.

The 75-year-old is known for being in horror film Hellbound: Hellraiser II and thriller flick Valkyrie.

The Scotsman has done more acting on the stage though, and has featured in shows such as Entertaining Mr Sloane, Loot and An Inspector Calls.

He won an Olivier Award in 2016 for Best Actor, after his role in The Father. 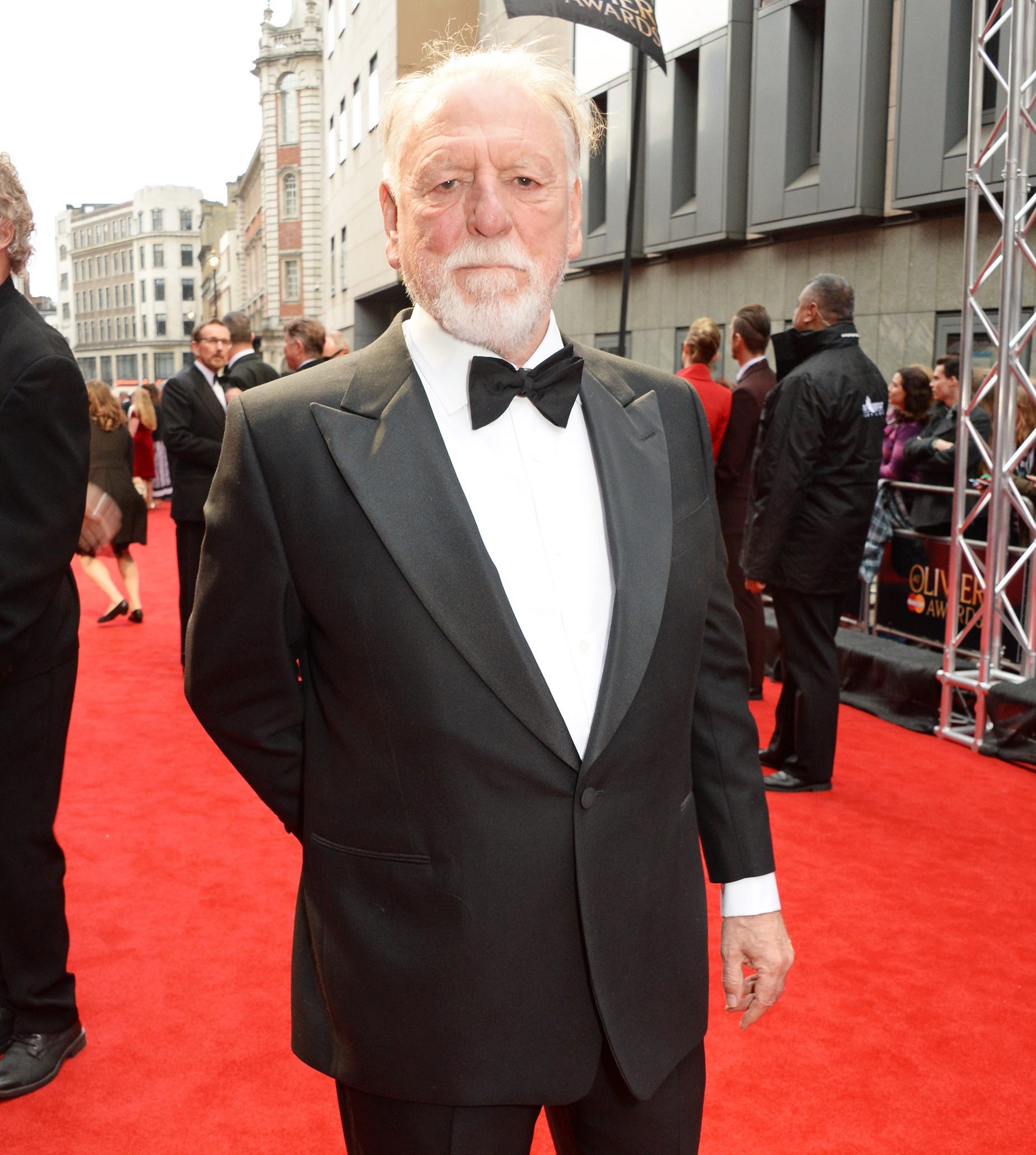 The actor will star as Alice's dead husband Harry.

What wife Alice will soon find out is that Harry left behind a disturbing trail of secrets, debt, suspicion and criminal activity.

Merrells will be recognised form his role a receptionist on Casualty, as well as a four-year stint on Emmerdale from 2010-2014.

In 2015, he appeared in an episode of BBC's Death in Paradise. 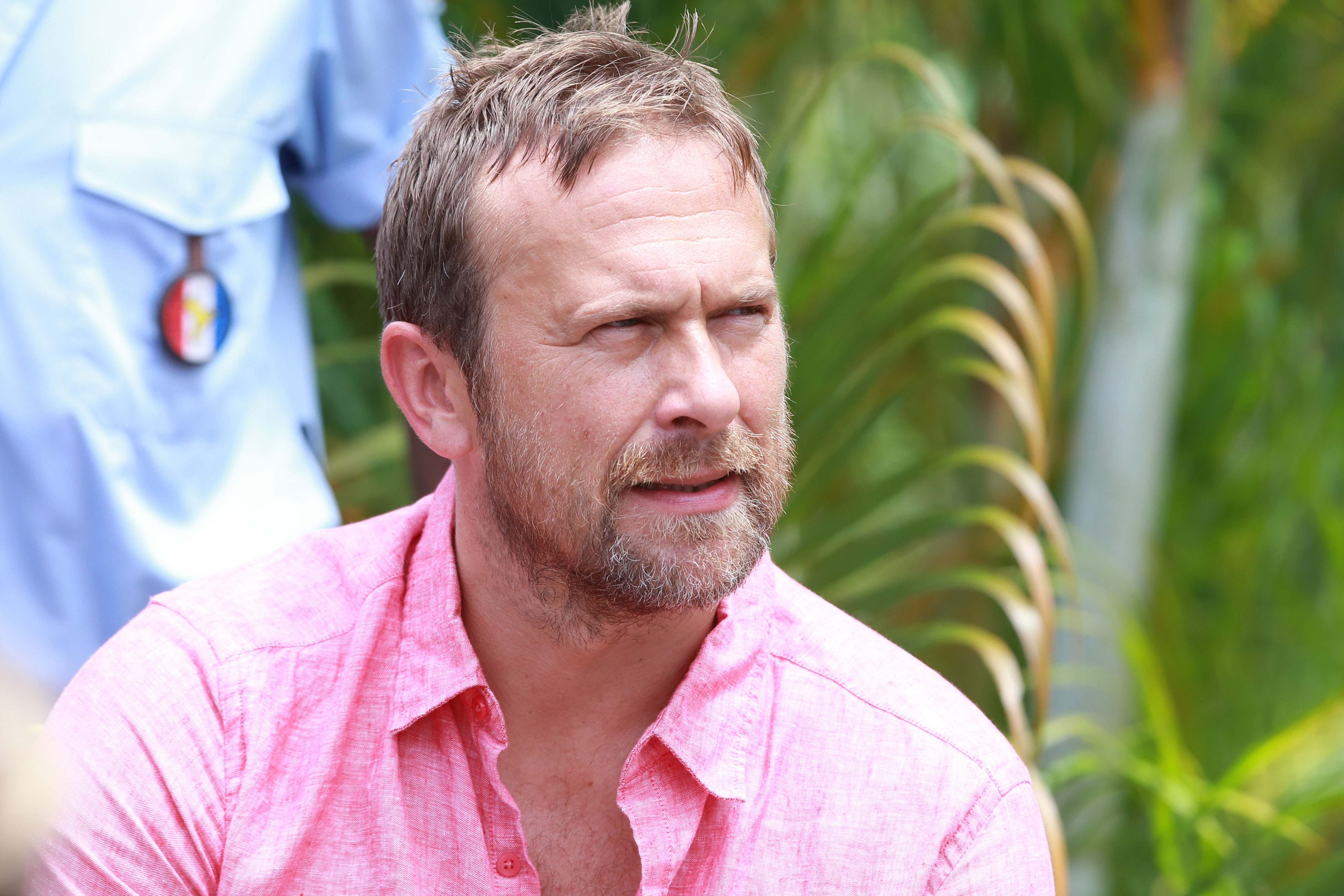 The teenager will play Alice and Harry's 16-year-old daughter Charlotte in the six-part series.

The 17-year-old has featured in the TV show Paranoid, but is more familiar with the stage.

Isabella performed in a play The Nether and was nominated for an Olivier Award for Best Supporting Actress. 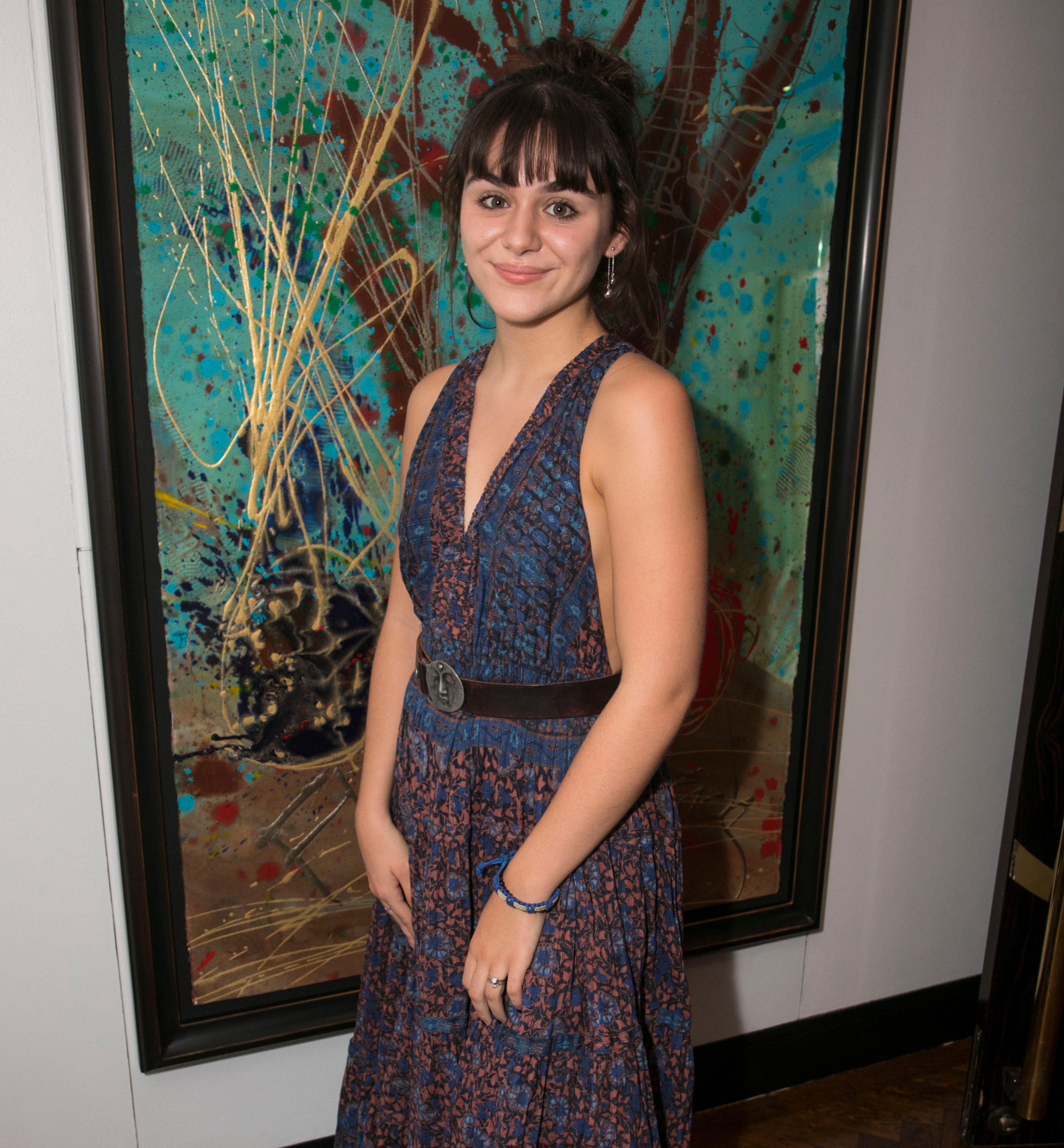 The Scotswoman will feature in the show as Harry's sister Nicola.

She left school at the age of 16 to start an acting career.

The star has featured in the series My Mad Fat Diary in the role of Rae Earl, Sophie in Two Doors Down and the character of Dawn in Brief Encounters.

In 2015, Sharon's role in My Mad Fat Dairy won her a British Academy Scotland Award for Best Television Actress. 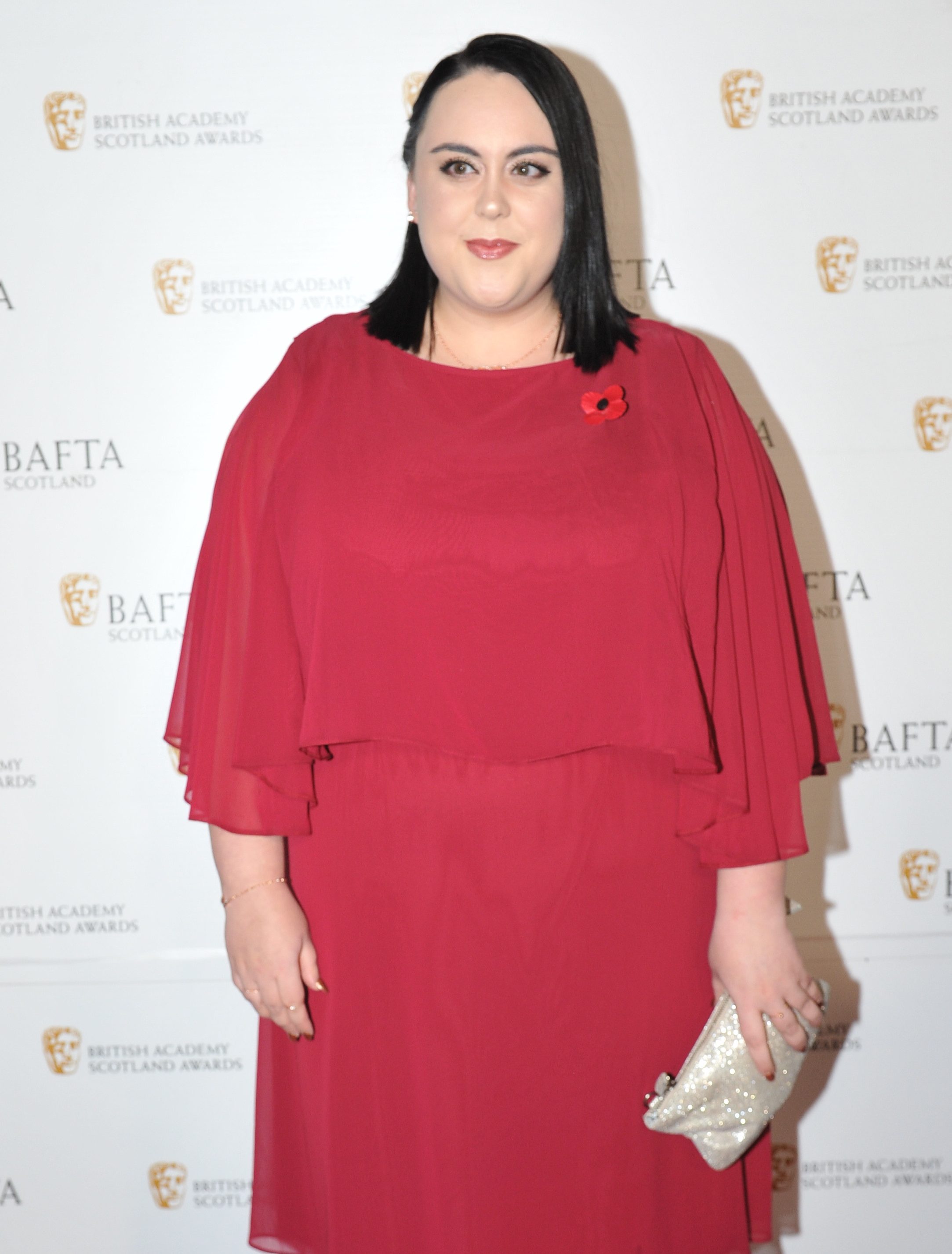