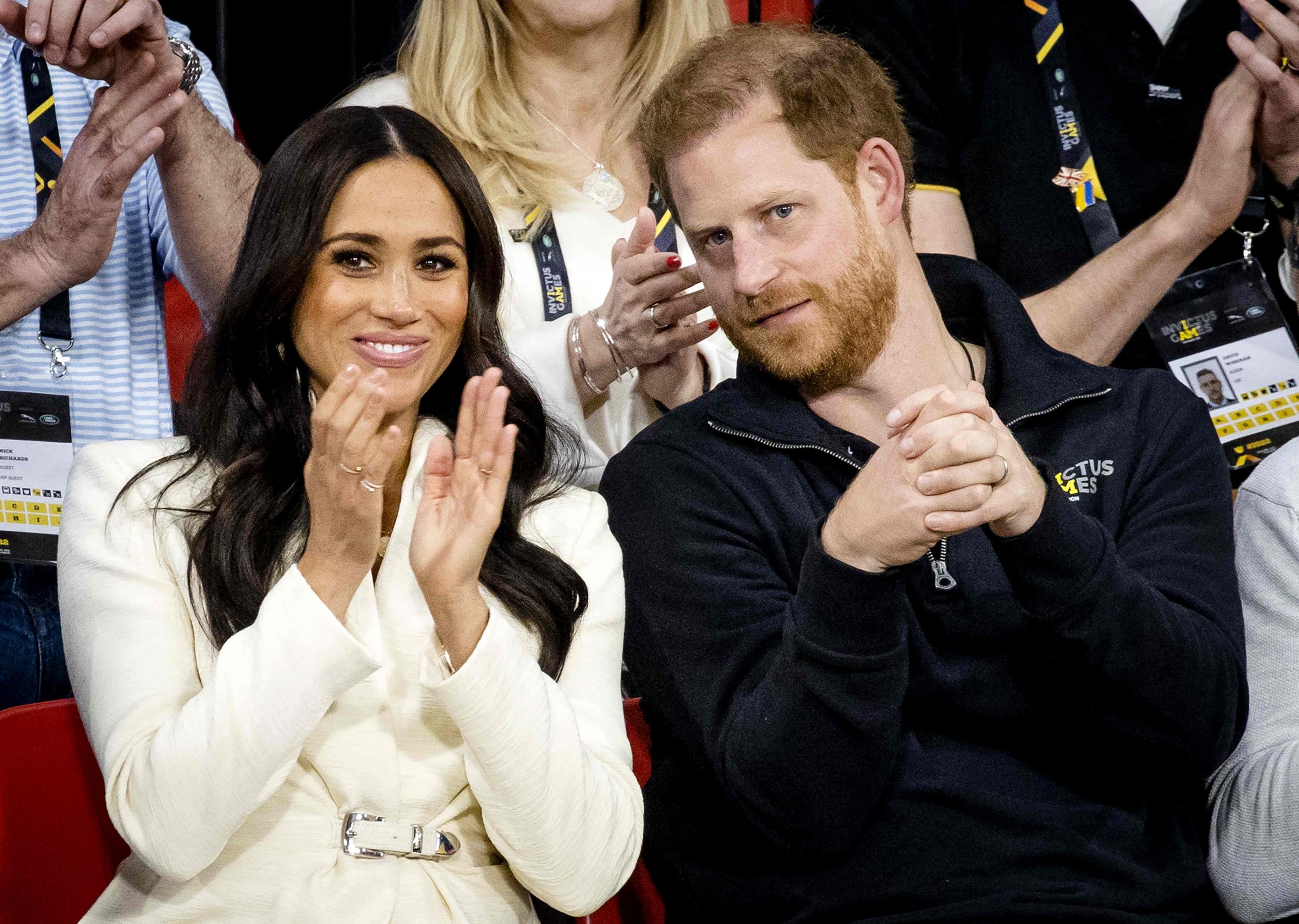 Meghan Markle’s animated series with Archewell Productions has been axed by Netflix, according to reports.

The streaming giant is said to have quietly dropped the show, titled Pearl, after a fall in subscribers, Deadline claims.

Meghan had exec produced Pearl along with David Furnish and its inception was announced last year.

The animation followed the story of an adventurous 12-year-old girl who has been ‘inspired by influential women from history.’

‘Like many girls her age, our heroine Pearl is on a journey of self-discovery as she tries to overcome life’s daily challenges,’ Meghan, Duchess of Sussex said in a statement.

‘I’m thrilled that Archewell Productions, partnered with the powerhouse platform of Netflix, and these incredible producers, will together bring you this new animated series, which celebrates extraordinary women throughout history.

‘David Furnish and I have been eager to bring this special series to light, and I am delighted we are able to announce it today.’

David—who was a producer on Rocket Man and Gnomeo & Juliet and is married to Elton John—said: ‘Meghan…and I are deeply passionate about bringing the inspirational and positive stories of extraordinary women from around the world to a global audience of all ages.’

Pearl was the second series to be produced from the Sussexes’ Netflix deal, following the docu-series Heart of Invictus.

It was announced in September 2020 that Harry and Meghan had signed a multi-year deal with Netflix to produce exclusive documentaries, films and children’s programmes.

‘Our lives, both independent of each other, and as a couple have allowed us to understand the power of the human spirit: of courage, resilience, and the need for connection,’ Meghan and Harry said in a statement at the time.

‘Through our work with diverse communities and their environments, to shining a light on people and causes around the world, our focus will be on creating content that informs but also gives hope.’

News of the series’ cancellation comes just days after Netflix announced it had suffered a loss of 200,000 subscribers in a trading update released in mid-April and were looking at the idea of including adverts following the dip.

In a statement, Netflix boss William Ackman said: ‘While Netflix’s business is fundamentally simple to understand, in light of recent events, we have lost confidence in our ability to predict the company’s future prospects with a sufficient degree of certainty.’