Home » TV & Movies » Meta Gala tickets: How much are they and how do you get invited?

Meta Gala tickets: How much are they and how do you get invited?

MET Gala 2021 is arguably the social event of the year and the fashion world version of the Oscars.

How to get an invite is on the forefront of everyone’s mind and here's everything you need to know to get yourself one.

How much are tickets to the Met Gala?

Individual tickets are reported to cost $30,000, which is a steep incline since Anna Wintour took over the running of the event in 1995 where tickets were just $1,000.

Moving on from individual tickets, there is the option of purchasing a table, which will set you back at a starting price of approximately $275,000.

However, many celebrities that attend this event don’t actually end up paying for their tickets and costumes.

Each celeb's outfit is usually bankrolled by major fashion houses, in exchange for exposure and the goodwill of attending a charitable event. 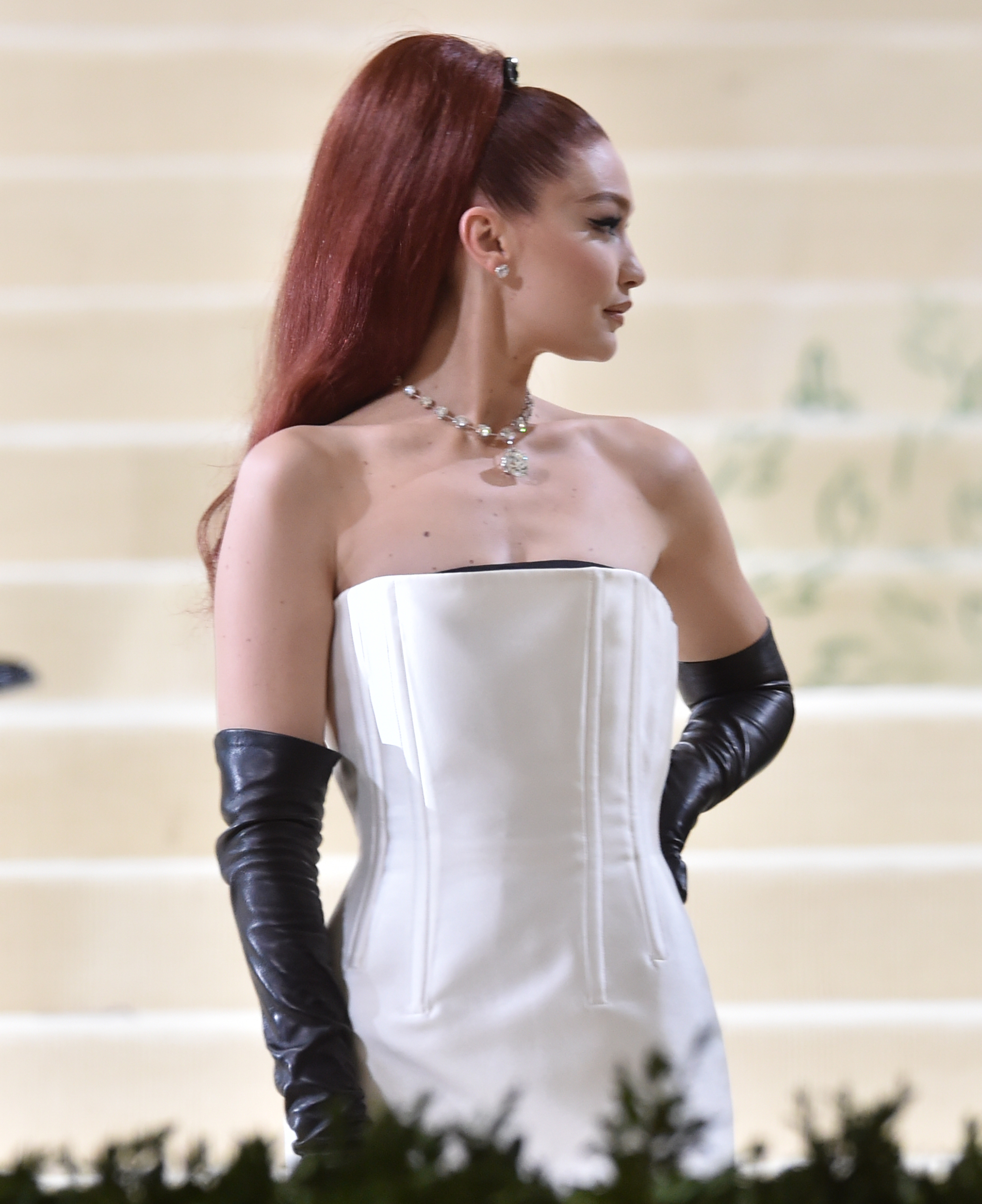 How do you get an invite?

Anna Wintour, Editor-in-chief at Vogue and Global Chief Content Officer at Conde Nast, has the final say in who gets to attend the event.

Unlike other charity events, the Met Gala is invitation only and there usually is a waiting list.

Around 500-700 guests usually attend the event, but just because you have an invite doesn’t necessarily mean you can just go.

The event is a costume institute’s primary source of income and so those that are considered worthy enough of an invitation from Wintour will then have to pay for a seat at a table.

It's also possible to purchase a table, but this doesn’t mean you can fill it with whoever you like.

Anyone placed at a table will need approval from Wintour.

Some celebrities and public figures have even been banned from attending the event such as former US President Donald Trump, who tried to get his now-wife Melania Trump to attend back in 2004.

What is the Met Gala?

First and foremost the Met Gala is a charity event to raise money for the Metropolitan Museum of Art’s Costume Institute.

It's the biggest fundraising night in New York City, where designers, models, musicians and Hollywood actors all come together on the red carpet to show off their costume in aid of raising money for the event.

According to a Forbes report in 2017, the Met Gala had raised over $175million for the Costume Institute.

The event is consistent in gaining eight-figure sums such as in 2019 it brought in a record $15 million.

The money raised from the event doesn’t just come from tickets and table sales but also from sponsorships and donations.

Each year the Met Gala holds a different theme, wit the 2021 exhibition being “In America: A Lexicon of Fashion”, which means that the guests were encouraged to explore the modern vocabulary of American Fashion.

Andrew Bolton, the Wendy Yu Curator in charge of the Costume Institute, told Vogue: “I’ve been really impressed by American designers' responses to the social and political climate, particularly around issues of body inclusivity and gender fluidity, and I’m just finding their work very, very self-reflective,"

"I really do believe that American fashion is undergoing a renaissance."