Michaela Strachan's horror as her dogs are POISONED by crystal meth

The 55-year-old star was left horrified when Rio and Timmy were poisoned by the Class A drug, and suffered from paranoia and became disorientated. 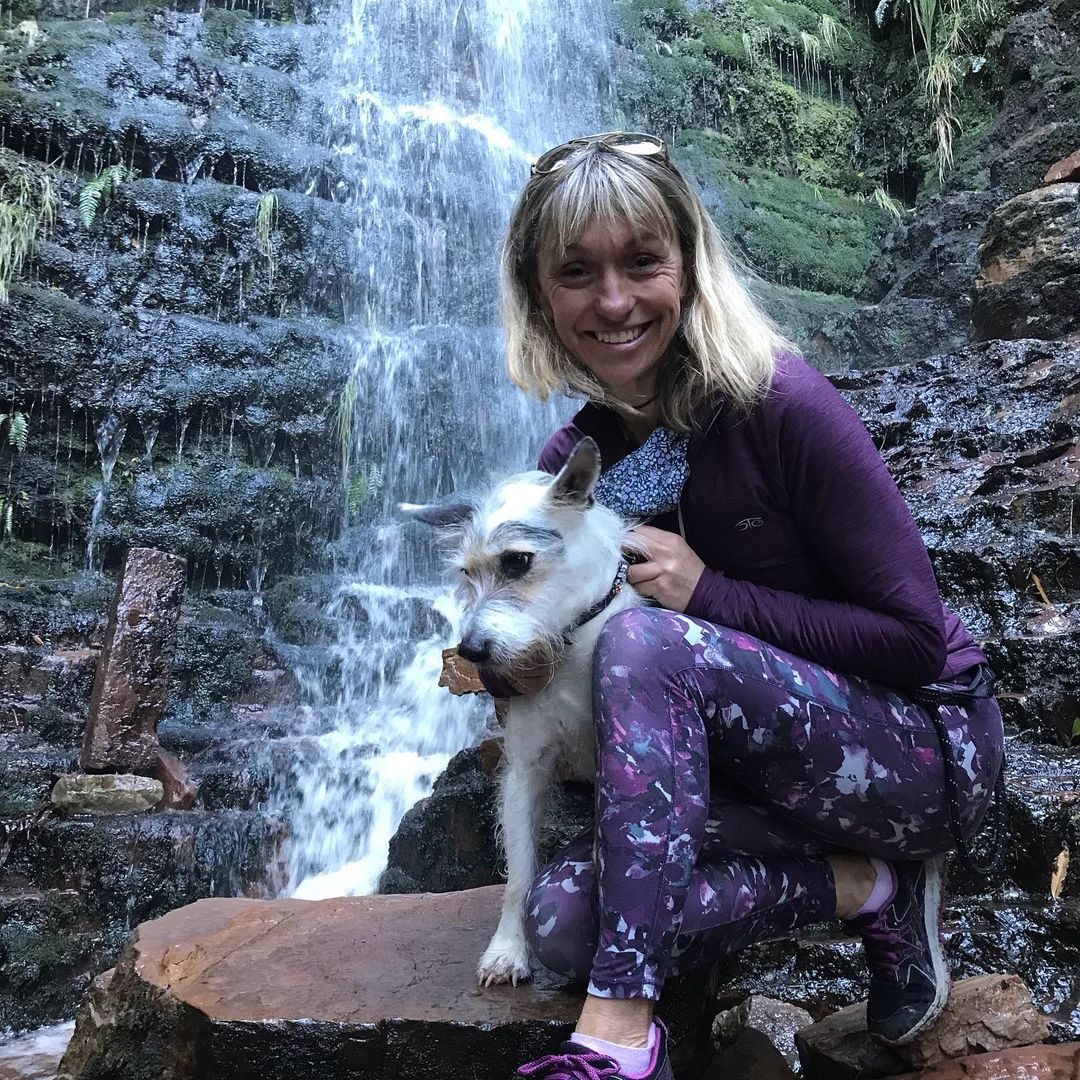 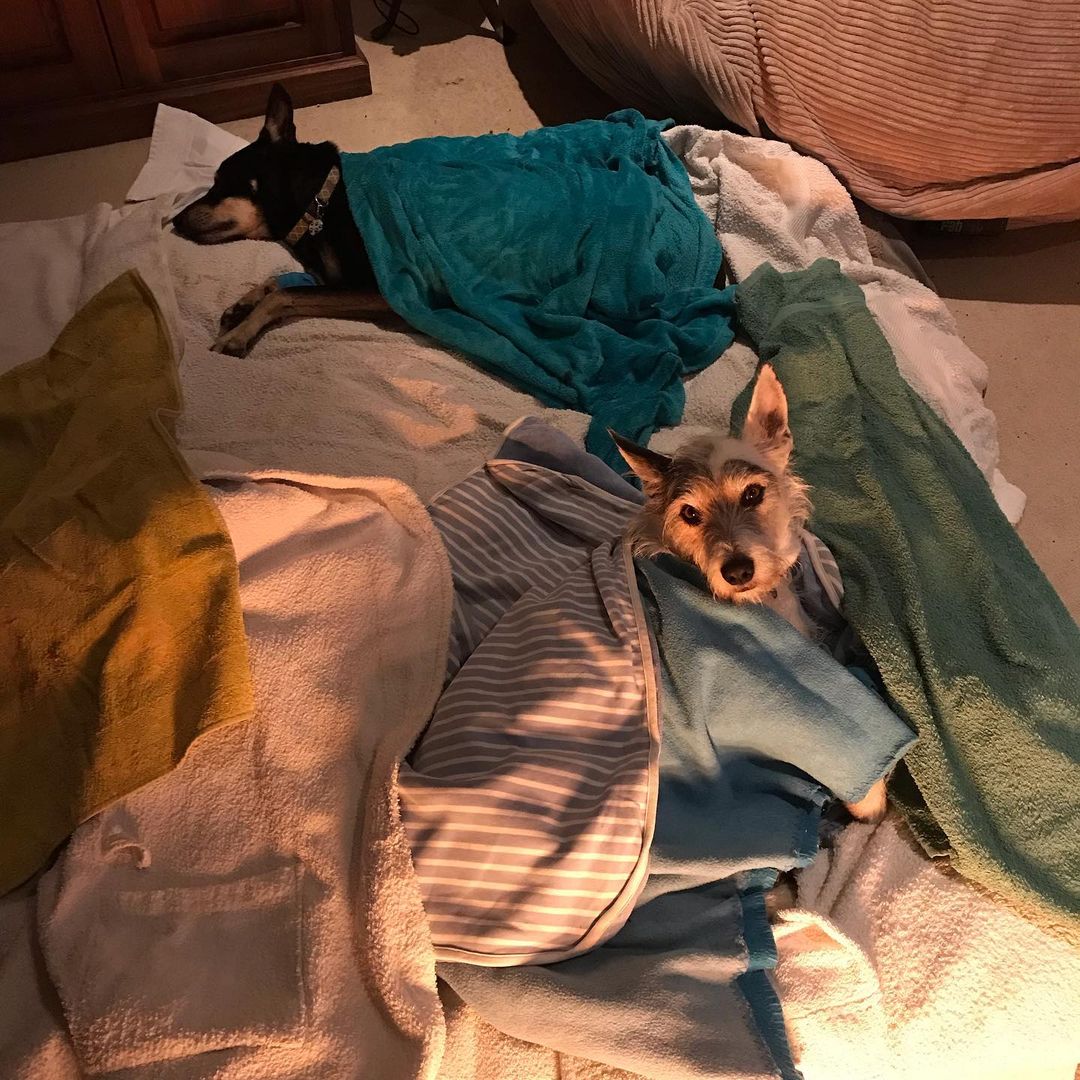 According to her vet, the mutts ate human poo that they believe came from an addict – with the drug still potent enough to have an impact.

Michaela, who lives in South Africa, opened up about the dogs' ordeal on social media, but reassured fans that they were "back to their old selves".

Sharing a picture of her pets, she explained: "It’s been a rough night. After walking my dogs through a ruined fort on the mountain yesterday, a few hours later they looked like they were both having seizures and couldn’t stand up.

"We rushed them to the vet and she recognised the symptoms as an overdose of a drug called Tik, crystal meth, apparently the ruined fort is where a lot of homeless people hang out and take Tik so the dogs must’ve eaten human poo with Tik in it! Extraordinarily The vet has come across the problem before.

"Spent the night nursing them through their hectic trips as they shook, twitched, vomited and peed. Waking up confused, disorientated, paranoid and spaced out. Fortunately they seem to be through the worst of it this morning. Seriously, you couldn’t make it up!"

The TV favourite then shared a video of both dogs running along the beach, where she was able to make light of their recent ordeal.

Michaela joked: "Rio and Timmy on the beach and back to their old selves. Tails wagging, noses wet, tongues out and chasing seaweed. Seemingly none the worse for their guest appearance in Breaking Bad! Thank you for all your comments and support. Weird experience!!"

The star relocated to South Africa, where crystal meth is known as 'Tik', in 2002 with her partner Nick and son Oliver.

The family rescued both dogs, and she recently called them "fantastic companions during lockdown".

Now that they are out of the woods, both Rio and Timmy should be safe from any further side effects from the incredibly unfortunate incident. 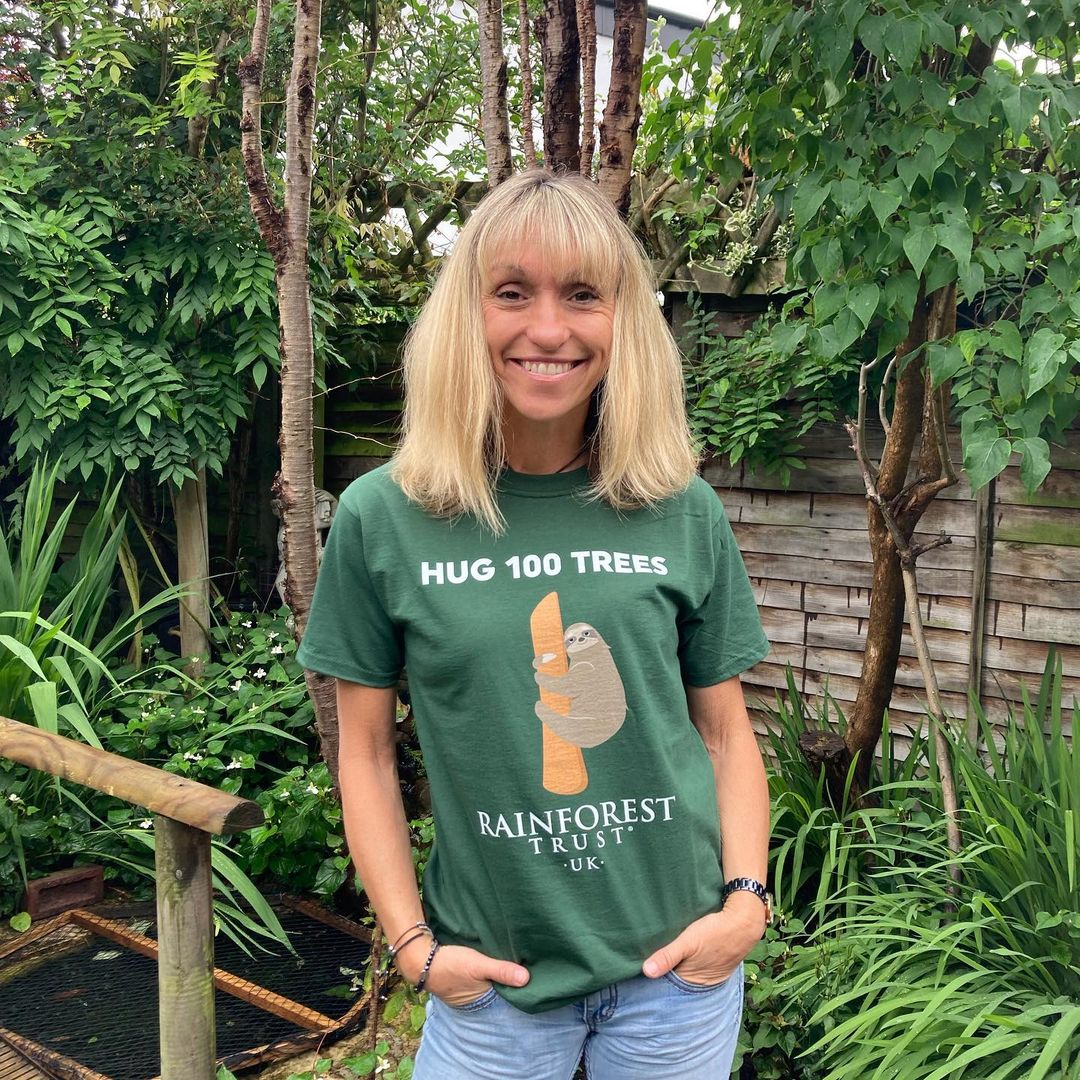