MICHELLE Keegan gets trailed by a stalker in terrifying new scenes as Erin in Sky series Brassic.

The 33-year-old star was spotted shooting more night-time scenes for the third season today – and it looks like her character has a fright in store. 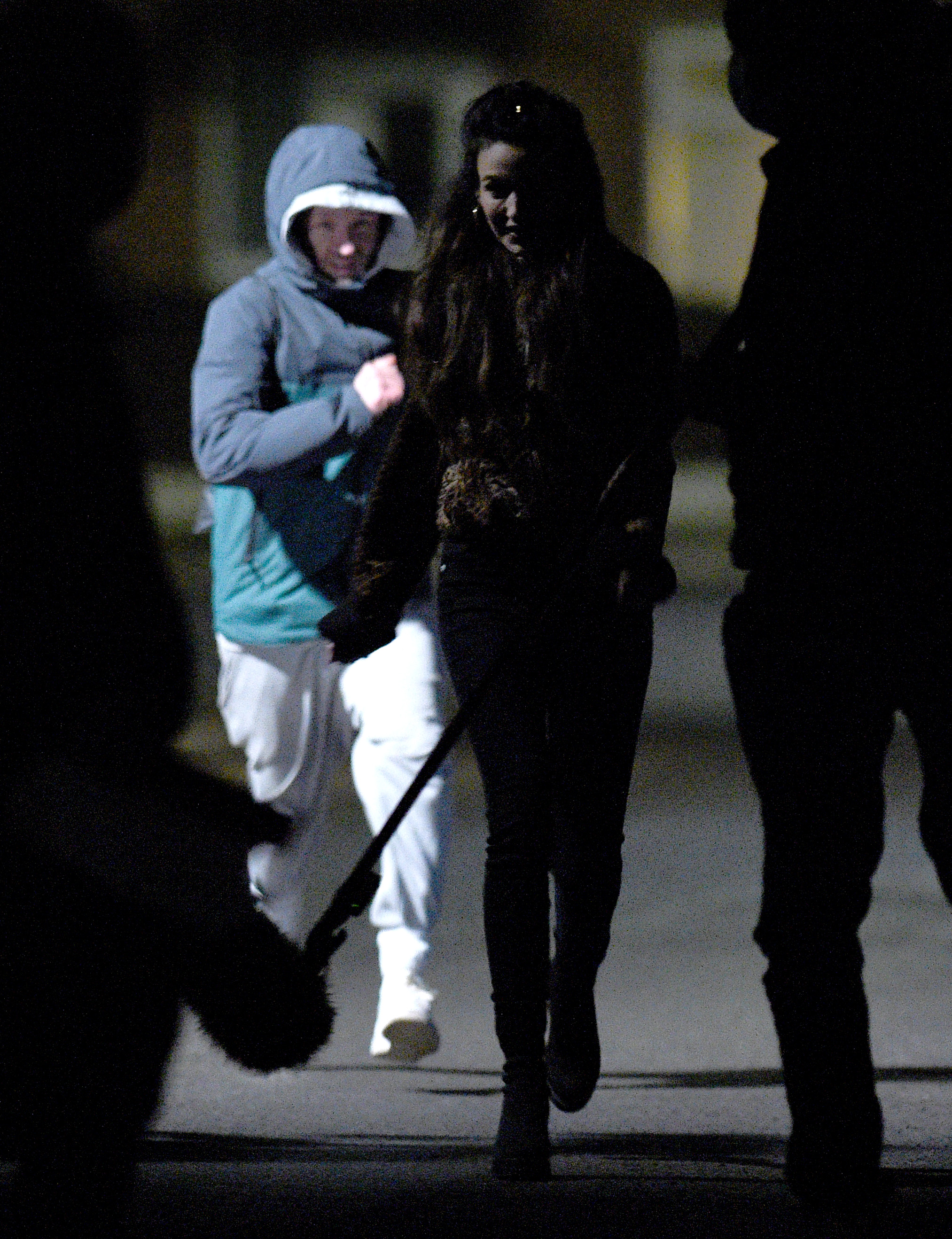 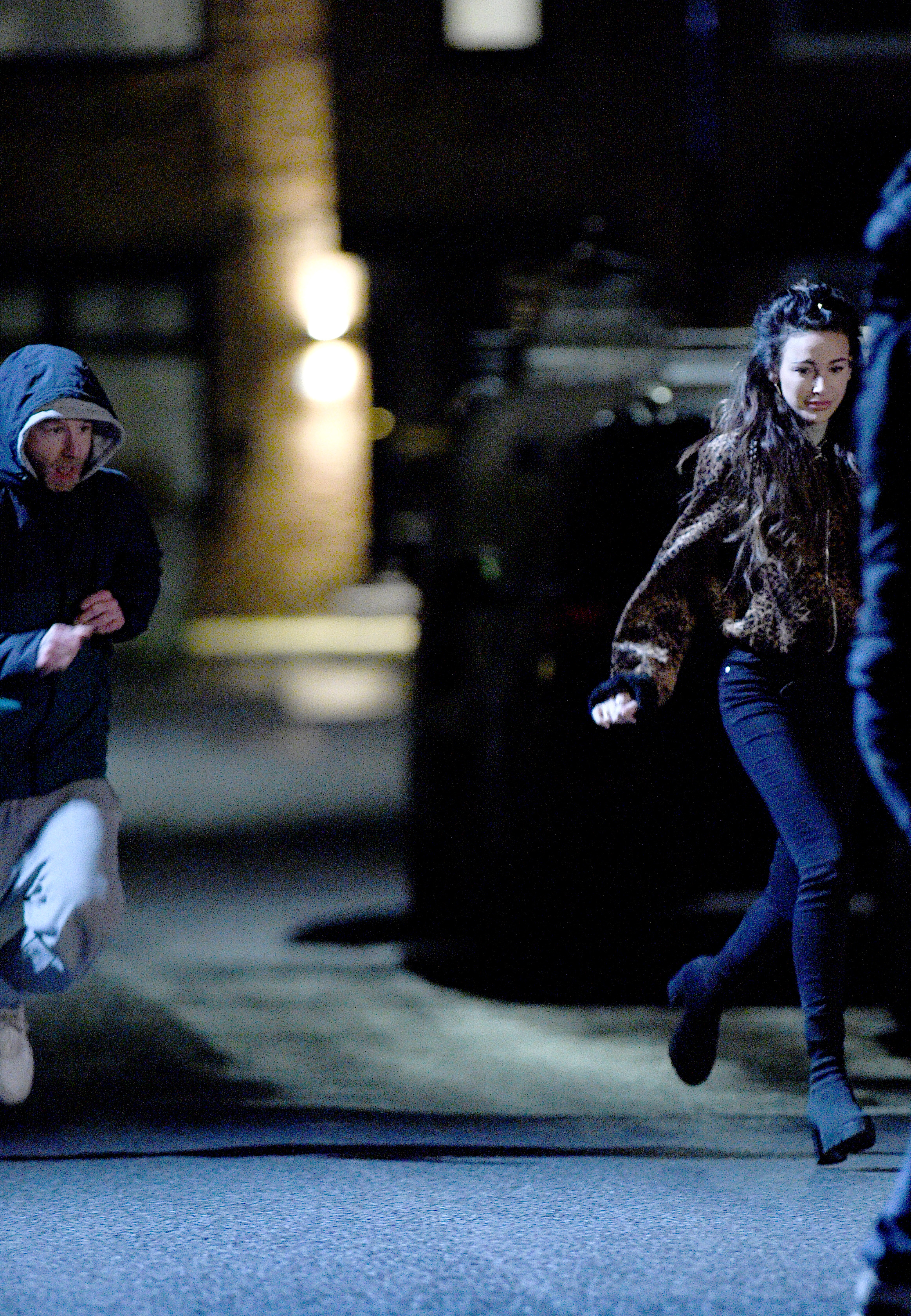 The shoot saw Michelle get pursued through dark streets by a mystery stalker, with the actress putting on a convincing display of fear as she ran from the man.

The star battled the cold in a pair of black jeans and a fluffy leopard print zip-up jacket, and appeared to be shivering in-between takes.

Her hair was styled into Erin's famous thick and curly waves, with a little bit tied back.

An assistant was on hand to help Michelle into a large, padded winter coat for when she was not on camera – with the brunette beauty seeming grateful for the extra layer. 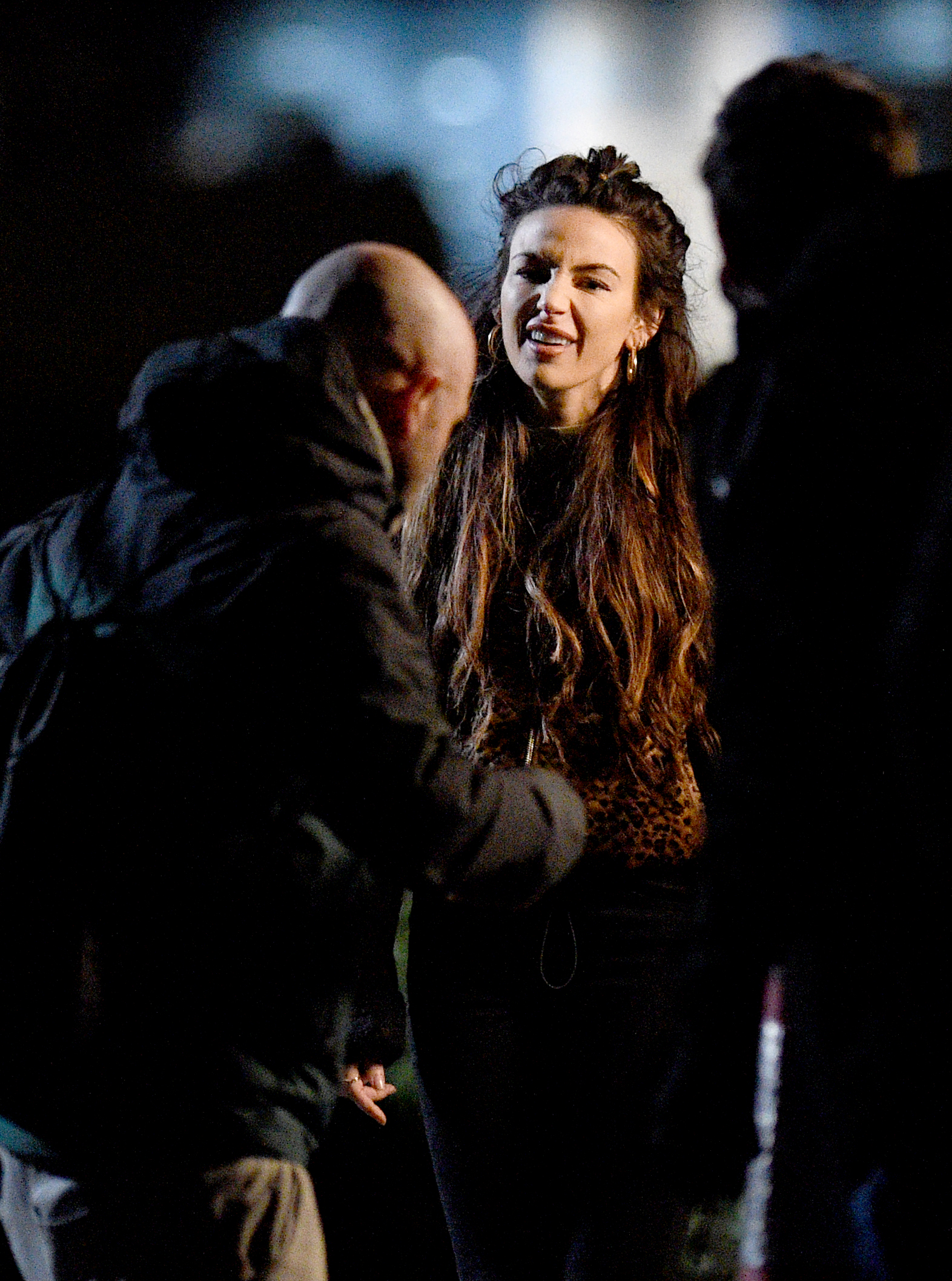 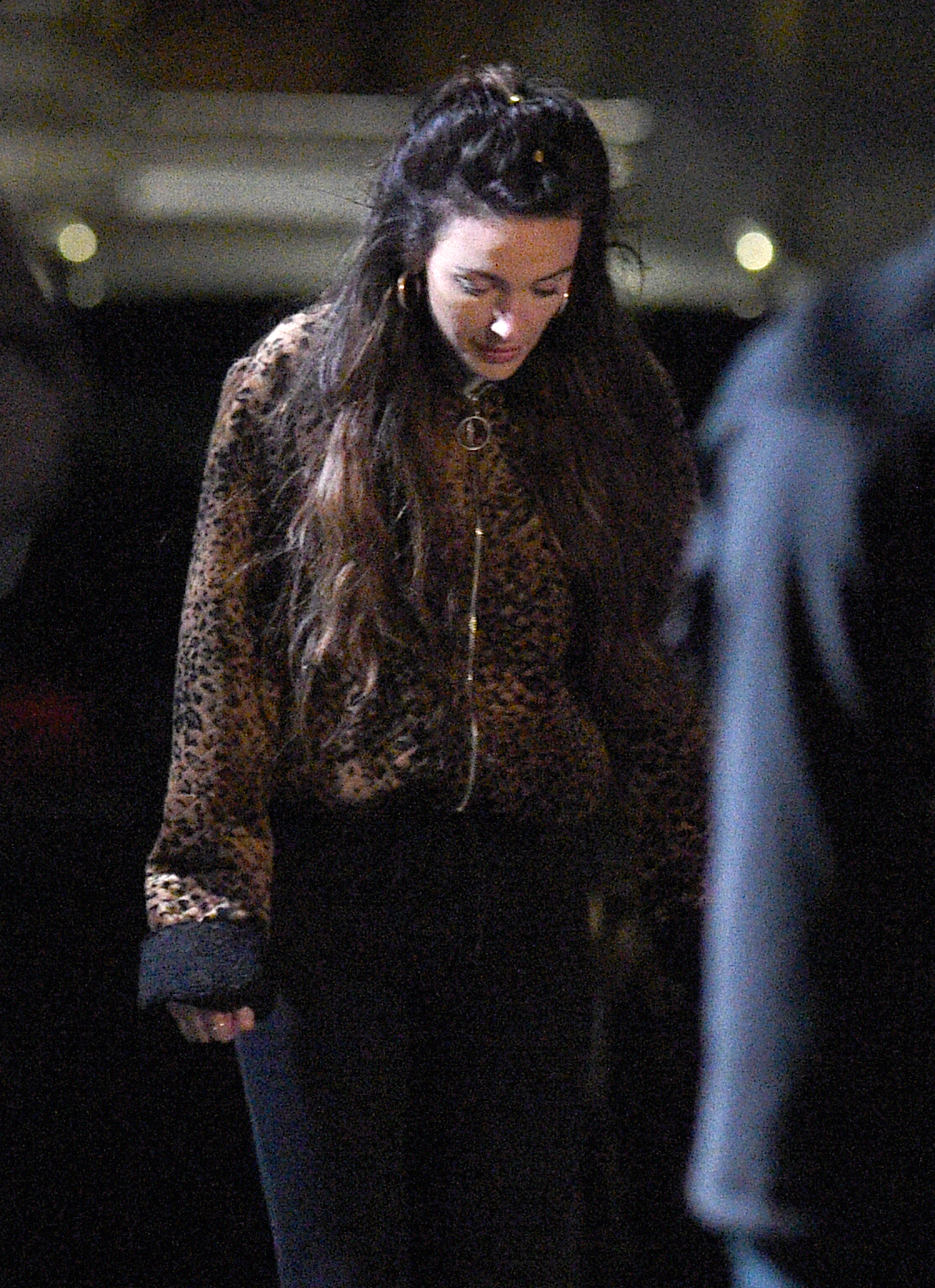 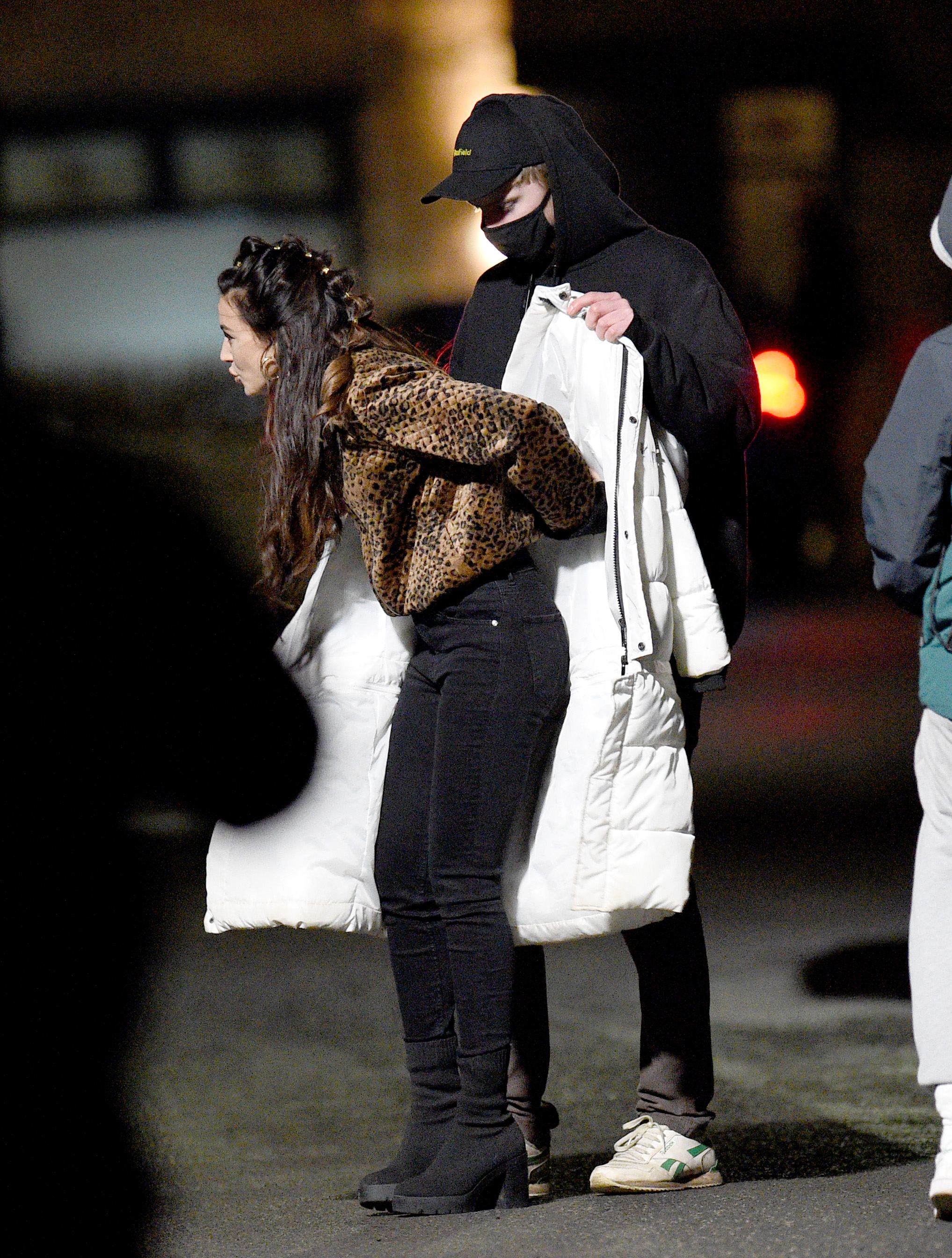 The shoot saw her run down the street as she tried to escape the man, with Michelle chatting to members of crew for guidence.

Brassic follows Erin and a group of male pals getting up to mischief in the made up town of Hawley, and first hit our screens back in August 2019.

The series became a huge hit and the second season premiered in May last year. 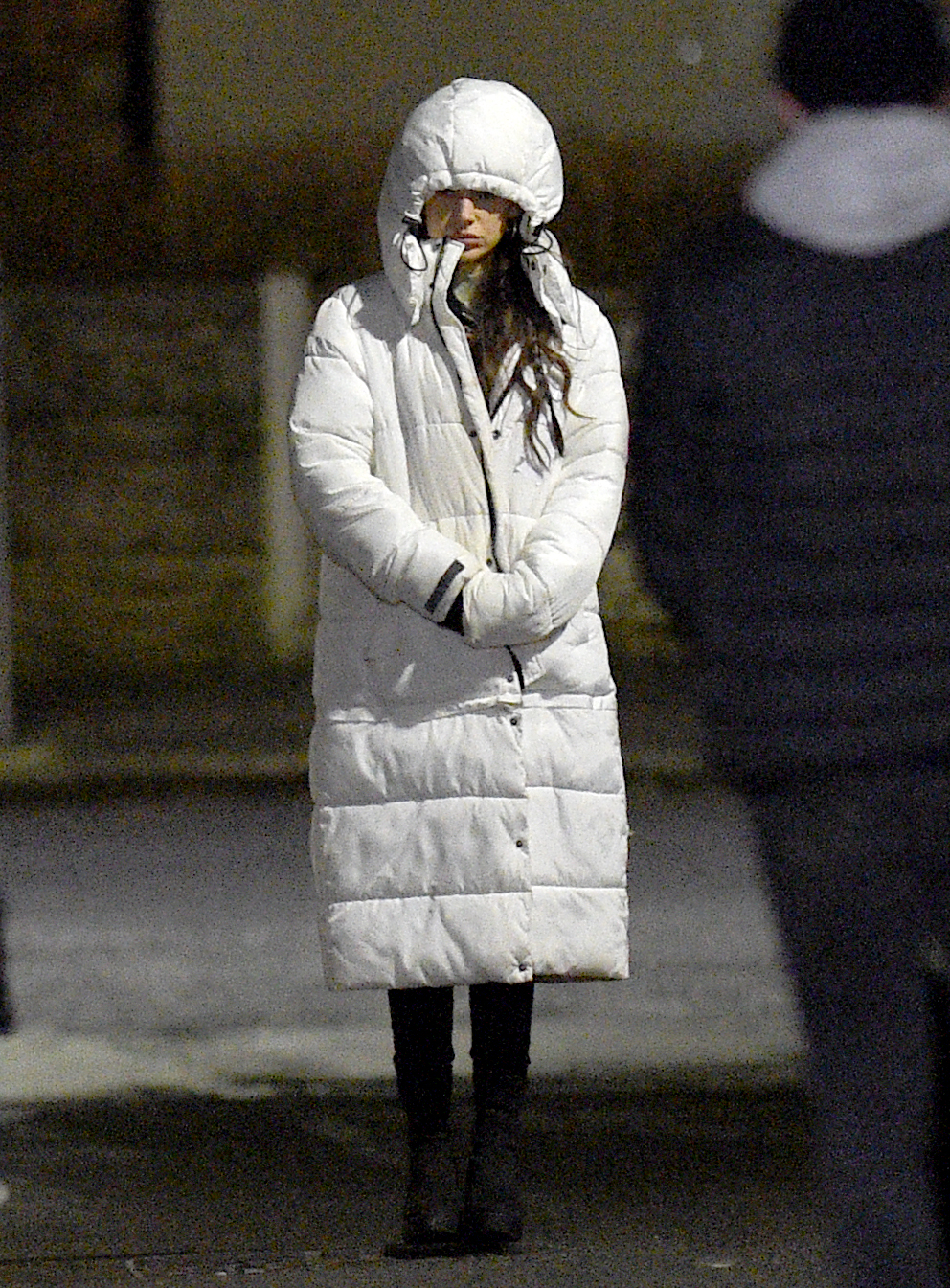 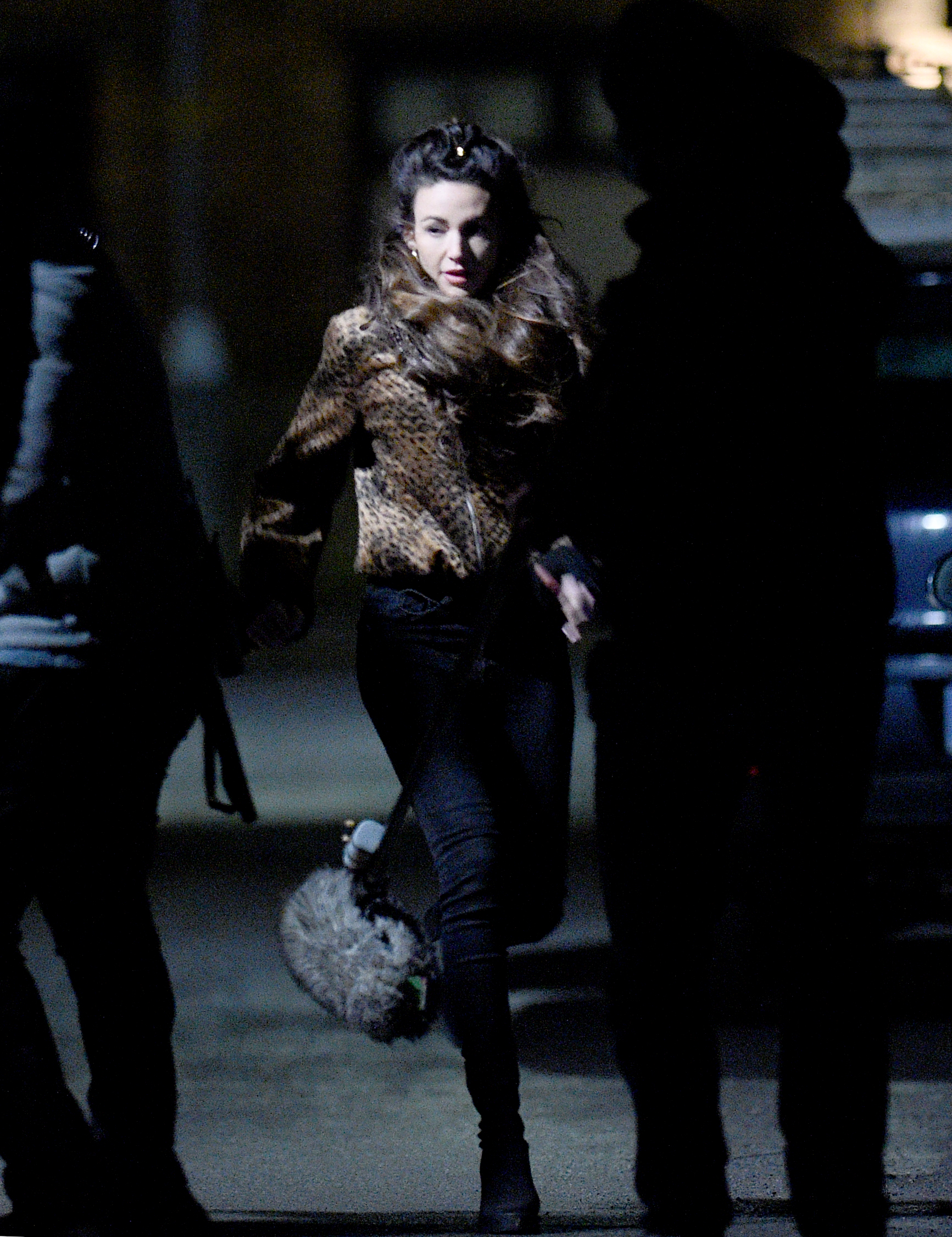 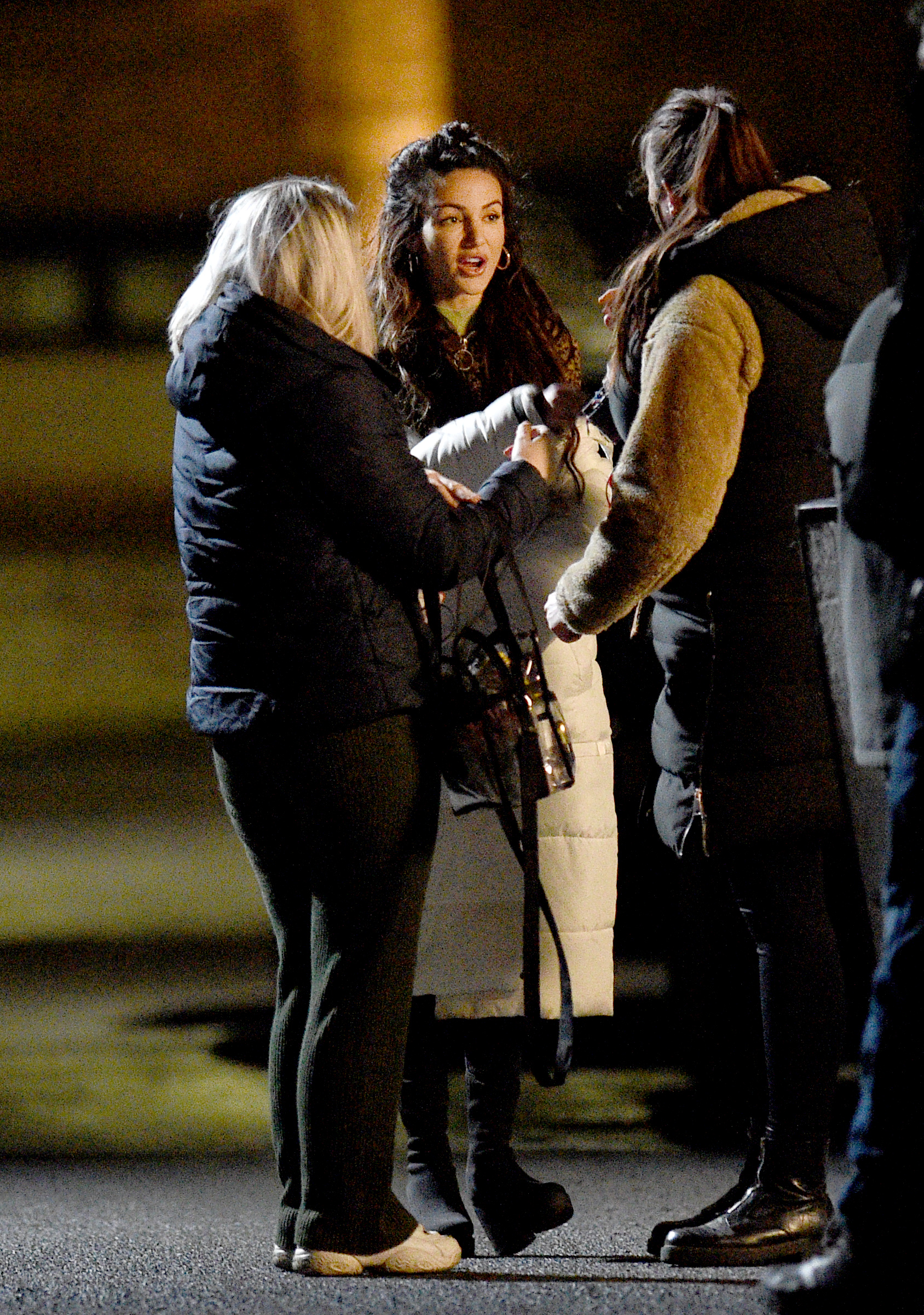 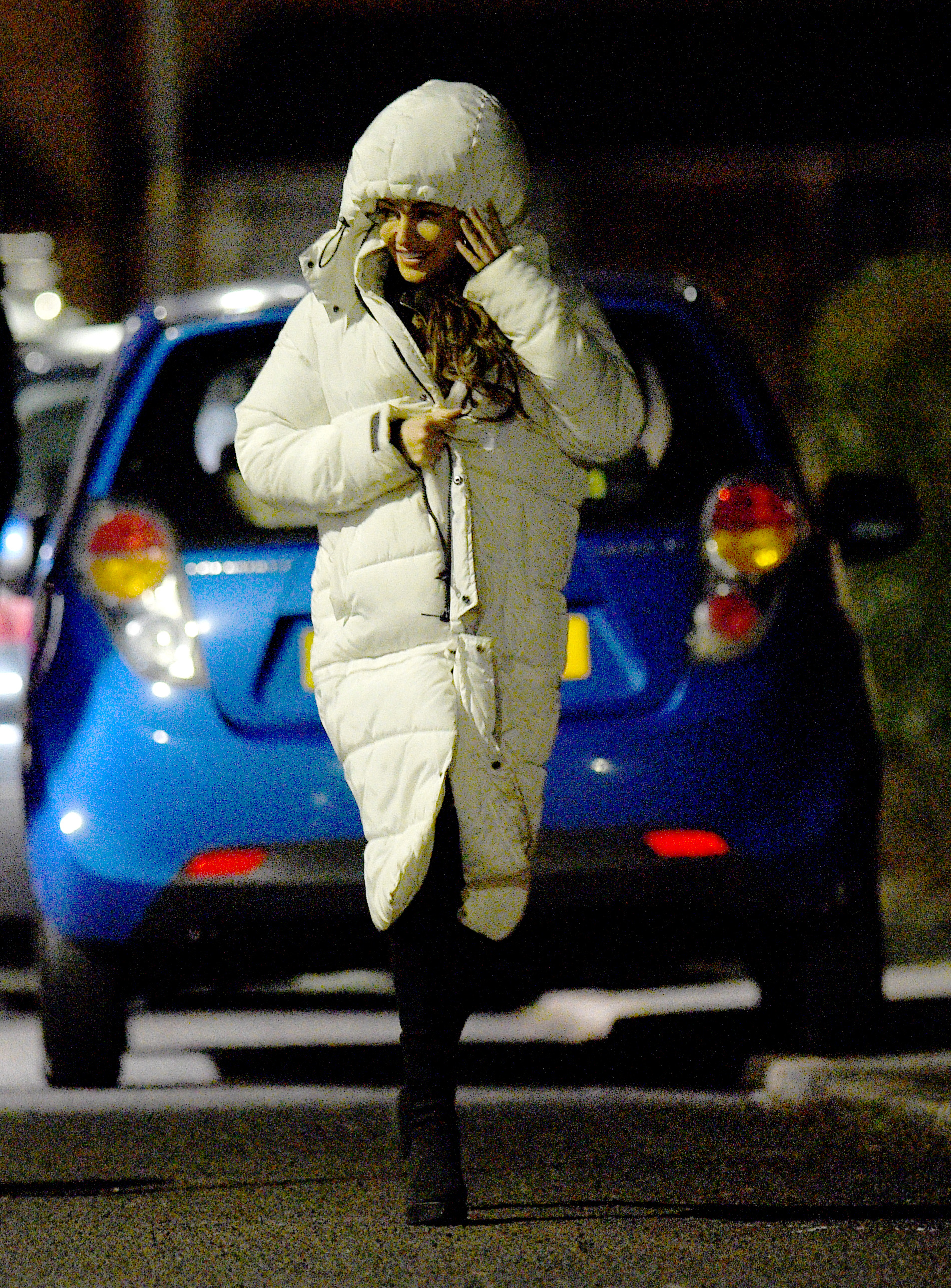 Fans were left disappointed when filming for the show's third season was put on hold due to the coronavirus, but production resumed in October.

And Michelle has been seen filming several exciting scenes – including a dramatic car accident, and a wedding.