“I’m just stunned, and have been since I learned of this today.,” MSNBC host Joy Reid says 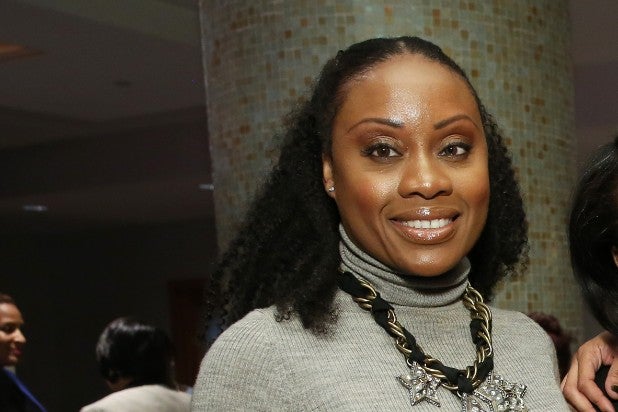 Midwin Charles, a prominent defense attorney best known as a legal analyst for CNN and MSNBC, died Tuesday, her family announced. She was 47; no cause of death has been disclosed.

“It is with a profoundly heavy heart and the deepest sadness that we announce the untimely passing of our beloved Midwin Charles,” her family said in a statement posted to Charles’ Twitter account. “She was known to many as a legal commentator on television, but to us she was a devoted daughter, sister, aunt, niece and cousin. Our lives are forever changed and we will miss her for a lifetime.”

“The family thanks you in advance for your love and prayers,” the statement continued. “Please allow the family time to grieve.”

A graduate of Syracuse University who received her law degree from American University, Charles founded the law firm Midwin Charles & Associates LLC. She was also a contributor to Essence Magazine and appeared as a commentator on law, pop culture and politics for CNN, HLN, MSNBC, Bloomberg TV, and TV One among others. She was a member of the Dean’s Diversity Council for American University’s Washington College of Law, served on the board at Women in Entertainment Empowerment Network (WEEN). She has served as a member of the Civil Rights Committee for the Association of the Bar of the City of New York, lectured at Syracuse University and written for The Huffington Post.

Following the news of her death, Charles’ friends and peers expressed shock and grief, and paid tribute to her on social media.

“Midwin dear heart, you were a brilliant spirit and beautiful soul. You were such a blessing. I’m just stunned, and have been since I learned of this today,” MSNBC’s Joy Reid said. “Blessings to your mom and family. To all, please live every moment like it’s your last, and OVER-appreciate your friends.”

“This is simply devastating. Midwin was such a wonderful, brilliant, kind, and beautiful soul. Our hearts are broken<” activist and commentator Marc Lamont Hill said.

“Midwin was my friend. We worked together on In Session/Court TV. She was a brilliant beautiful legal mind. I will miss her and am praying for her family and especially for her mother whom she adored and spoke of so often. Rest my dear friend,” “The View” co-host Sunny Hostin wrote.

“I am stunned and saddened to learn the news about the loss of Midwin Charles. My thoughts and prayers go out to her family. May she rest in power,” CNN commentator Keith Boykin said.

See some of the tributes to Charles below.