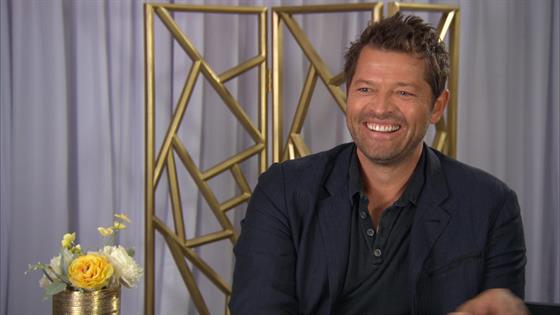 All good things must come to an end, even—and especially—television shows. And in the 2019-2020 TV season, quite a few favorites are signing off.

Will it be for good? That remains to be seen in today’s climate of revival and reboot fever, but it’s for now.

To celebrate the end of an era, E! News assembled the stars who are saying “see you later!” to their beloved characters and for a candid look at the past, present and future of their hit shows. After 15 years on TV, Supernatural is saying goodbye. When E! News sat down with Misha Collins, the CW star was very quick and open with his answers about the end of an era for the fan-favorite series.

My favorite behind-the-scenes memory is…

“When Jared and Jensen were messing with me, I think it was maybe season six, I could not get my coverage done because they were constantly throwing things at me. So, I had them ejected from the set. They were ushered off the stage…and the Jared later told me that he looked to Jensen and was like, ‘Did we just get kicked off our own set? What just happened?’ Yeah, that happened more than once.” 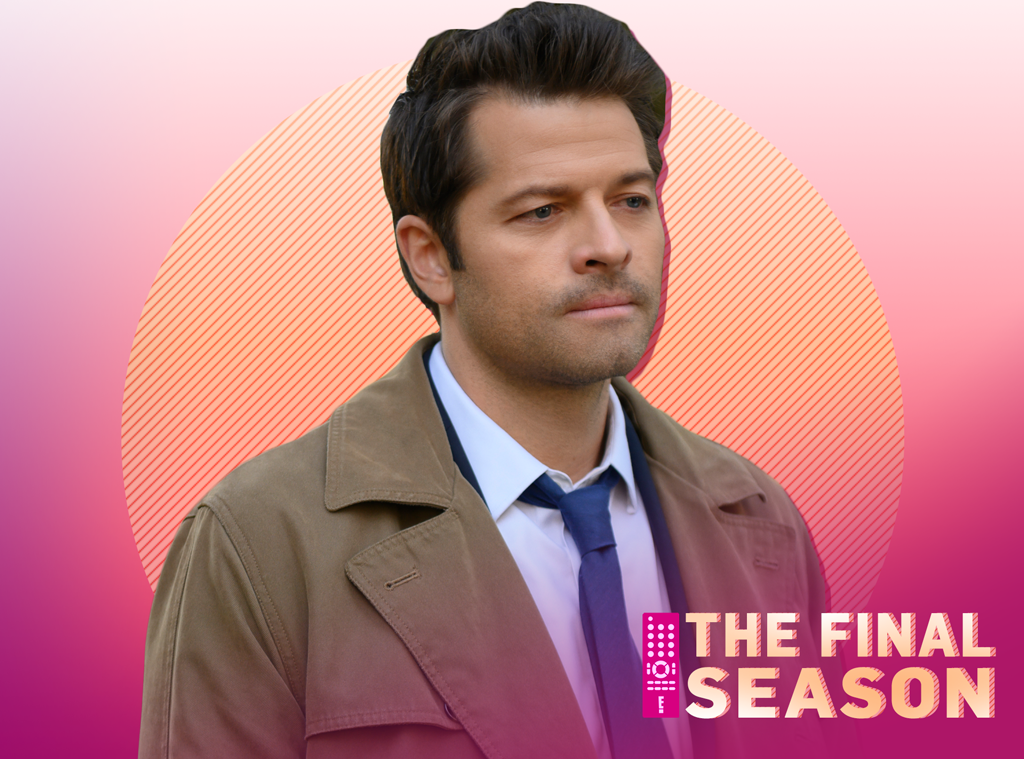 The moment I realized the show was a hit was…

“When my son brought home a game of Clue and it was Supernatural Clue and it had my face on it and we opened the box up and my daughter said, ‘I want to be the Castiel character.’ It was amazing. I peaked at that moment.”

“It’s Castiel’s whole trench coat/tie get-up. I’m going to steal as many of those as I can.”

I think TV revivals are…

For more of The Final Season, check out what Modern Family‘s Nolan Gould and Rico Rodriguez had to say.