Money Heist season 3 cast: Who is in the cast of La Casa de Papel?

Money Heist is Netflix’s most popular non-English language series to date. The Spanish show, known as La Casa de Papel in its native language, is a crime-thriller. This third season sees the characters reunite to save Rio (played by Miguel Herran) from the Panama authorities. Here’s everything you need to know about the actors returning to the cast of Money Heist in season three.

Who is in the cast of La Casa de Papel?

The actor has starred in a number of Spanish language television series including Love in Difficult Times and The Pier.

According to Variety, Morte said to fans at the Madrid premiere: “Thank you for being there watching the show, supporting us, sending us the love that we feel in our stomach.

WHAT TIME IS MONEY HEIST RELEASED? 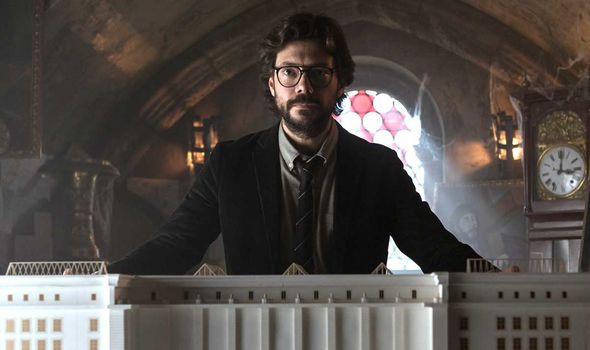 Úrsula Corberó plays Tokio in the Netflix heist drama, who is one of the characters involved in the initial robbery of the Spanish Royal Mint.

In the trailer for season three, we see her relaxing on a beach with Rio before Panama authorities land on the island.

The Spanish actor has also starred in the TV adaptation of Snatch as Ines Santiago alongside Rupert Grint and Luke Pasqualino. 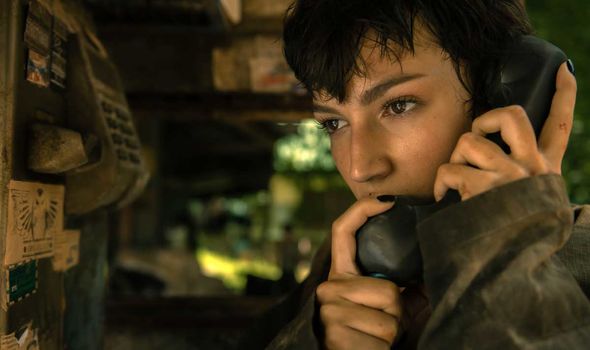 Miguel Herran plays a pivotal role in series three of Money Heist when his character Rio is captured by Panama patrol boats.

The team must reunite to save him in the third outing of the Spanish crime-thriller.

Herran is a Spanish actor who has also starred in TV series Elite as Christian. 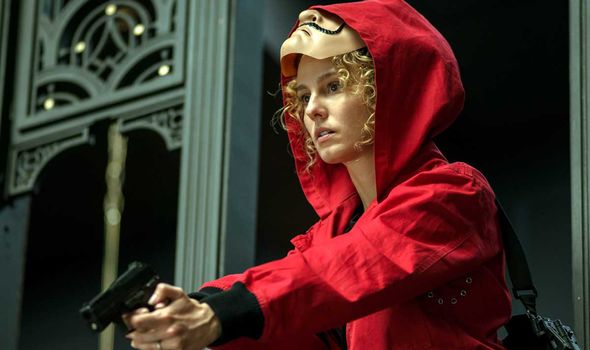 Itziar Ituño stars as Raquel Murillo, the inspector of the National Police Corps who is put in charge of the case of the heist.

She will be back for season three alongside the rest of the cast of the crime-drama.

One of the biggest reveals of the new series is that Pedro Alonso will be back as Berlin.

Netflix announced the return of the character despite viewers believing he had died in the second series. 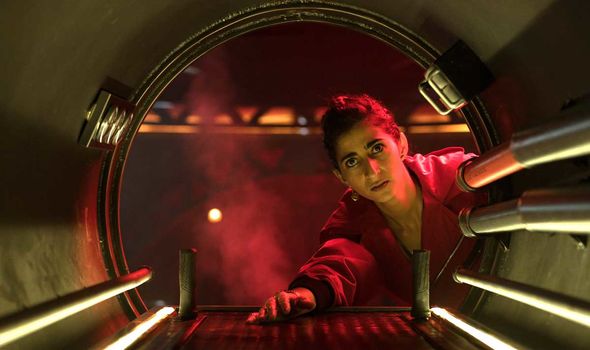 Mónica Gaztambide plays Esther Acebo who is of the hostages of the initial robbery.

During the first series, she falls in love with Denver (Jaime Lorente) and becomes an accomplice to the team.

Money Heist season 3 is streaming from July 19 on Netflix.