Season three of Money Heist launched on Netflix on Friday, July 20 for audiences to binge. The new series picked up the story from season two with the gang now split and laying low after the heist. However, things went wrong after Rio (played by Miguel Herrán) was captured by the authorities and it was up to Tokyo (Úrsula Corberó), the Professor (Álvaro Morte) and the others to save him. However, fans have been asking about the character Alison Parker (María Pedraza) and if she’s in season three.

Alison Parker was the daughter of the British ambassador to Spain.

She was a shy, introverted character who was bullied by her classmates at school.

Alison was one of the hostages in the heist on the Spanish mint after a school visit went awry.

The timid teen got caught up with the gang as she tried to be heroic and help her classmates. 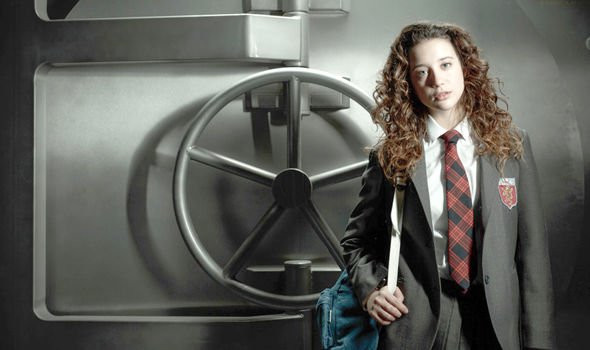 Her father’s status made her valuable hostage which was all part of the Professor’s plan.

Once the heist was pulled off successfully, she was let go without being harmed.

Season three saw the story moving on without Alison being part of the show now she was no longer an asset.

Despite being so important in the first and second seasons as the chief hostage, she was inexplicably let go with the others.

WILL THERE BE A PART 4 OF LA CASA DE PAPEL?

The character of Alison is portrayed by Spanish actress, model and ballerina María Pedraza.

The 23-year-old star hails from Madrid, Spain and has had a rapid rise to fame.

She was initially discovered on Instagram and approached by director Esteban Crespo to appear in his debut opera Amar.

HOW MANY EPISODES ARE IN MONEY HEIST SEASON 3? 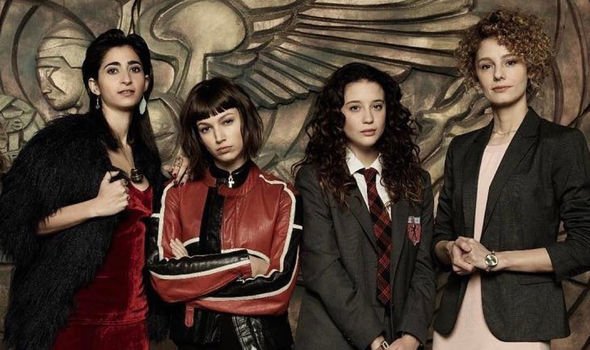 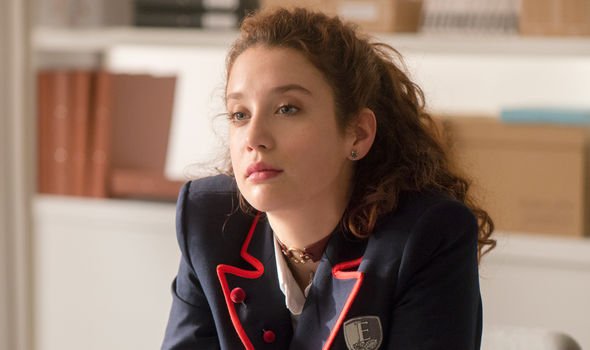 In an interview with El Mundo, the actress said: “I am not afraid of fame, because I know that I will always be Maria. I’m very focused on not changing, not betraying myself.”

Following her appearance in the Amar, she landed the role of Alison in Money Heist – or La Casa de Papel.

She has gone on to feature in last year’s hit teen drama Élite which saw her star as slain teen Marina Nunier Osuna.

WHO IS IN THE CAST OF MONEY HEIST SEASON 3? 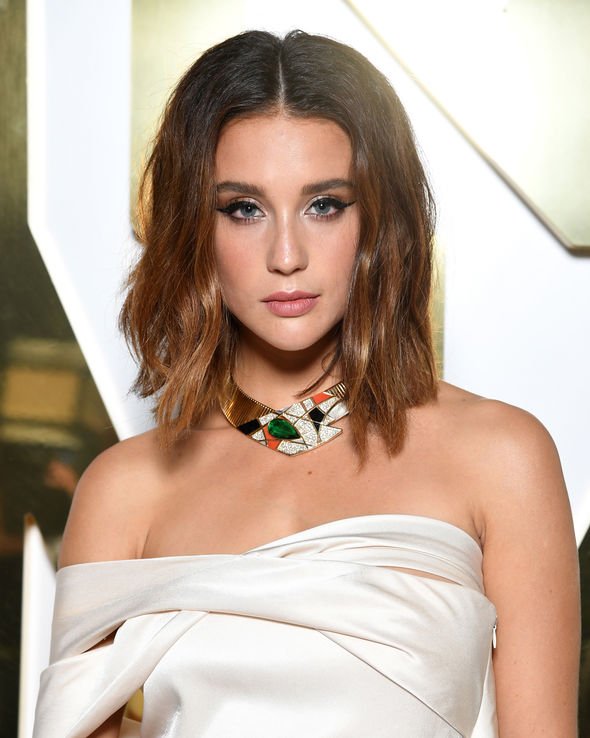 She is currently dating fellow actor Jaime Lorente, whom she first met on Money Heist.

According to IMDb, she will next star in Spanish drama called Top Boy – not to be confused with Ashley Walters crime series of the same name.

Money Heist season 3 is available to watch on Netflix now