As fans patiently wait to witness the fate of their favourite Money Heist characters, they’re busy combing through the stars’ social media for any clues for the final season. Miguel Herrán, who stars as Rio, recently posted a behind the scenes shot on his Instagram, much to fans’ delight.

After the actor recently posted a farewell to his character, a leaked image from the latest season was posted on his Instagram story.

He shared a video of himself sitting in front of the mirror wearing the classic red romper and black boots that Rio wears.

Fans were ecstatic to see the latest image as the final season will be released in a few months and fans are, understandably, getting impatient for the final showdown. 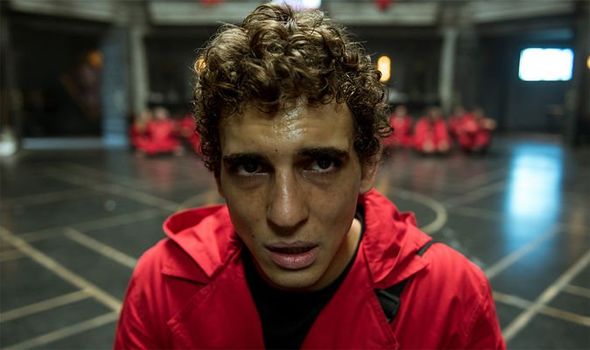 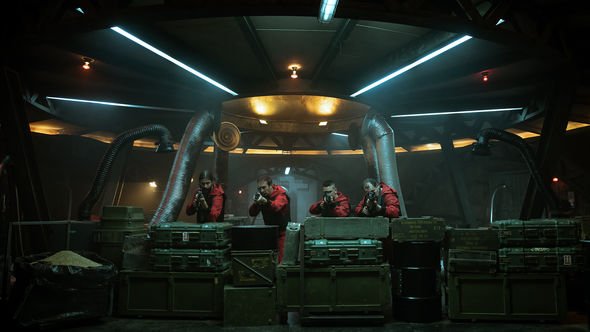 Herrán previously penned a goodbye to Rio on his Instagram, writing: “Rio… It’s been an amazing journey with you… Today we close a stage together… And I can only tell you two things… THANK YOU AND I LOVE YOU!”

In the photo, the actor appeared teary-eyed as he drove away from the set as his journey on Money Heist comes to an end.

The photo could hint at another planned heist next season as Rio is wearing his red workman’s jumpsuit once again.

No doubt, plenty of shenanigans will go down as storylines conclude and character arcs come full circle. 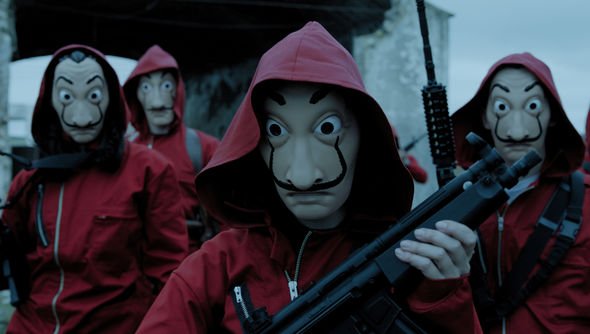 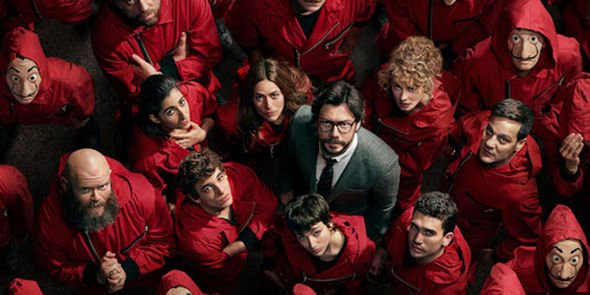 Fans responded to Miguel’s emotional post on Instagram, with one writing: “We are a river of tears right now.”

However, several fans were concerned that his recent postings meant death for the beloved character.

Miguel later posted a season three still of Rio and Raquel Murillo (Itziar Ituño), also known as Lisbon, on the beach, captioning the photo: “When I grow up I want to be as brave as you my friend.”

Viewers also have some exciting additions to look forward to in the upcoming season with four new cast members joining in undisclosed roles.

Fans should be excited to hear that, even though the end of Money Heist is on the horizon, Javier said the possibility of spin-offs in the future “can’t be ruled out either”.

The non-English language series is one of Netflix’s most watched of all time, and was renewed by the streaming service in July 2020.

Money Heist’s fifth season will only consist of 10 episodes, and fans are waiting with bated breath for the premiere after a tense season four finale ended on a cliffhanger.

Money Heist seasons 1 to 4 are available now on Netflix, with the final season being released sometime in Summer this year.