Netflix’s popular Spanish crime series is set to release its final battle next year, with the cast and crew of Money Heist in the middle of pivotal production stages. One of the show’s key stars recently took to Instagram and teased the death of his character Rio with an intriguing selfie.

After an insane cliffhanger capped off Money Heist’s fourth season earlier this year, fans were left holding their breath hoping the thrilling crime caper would continue.

Luckily, Netflix gave La Casa De Papel the greenlight for a fifth and final season, and the Spanish cast recently returned to set to deliver the highly anticipated conclusion.

The Professor (played by Álvaro Morte) and his team’s second hit on the Bank of Spain went haywire in the last instalment, and season five is billed as the most dramatic of the series yet.

Now, 24-year-old star Miguel Herrán has sent fans into panic mode by hinting at the death of his character Rio on Instagram. 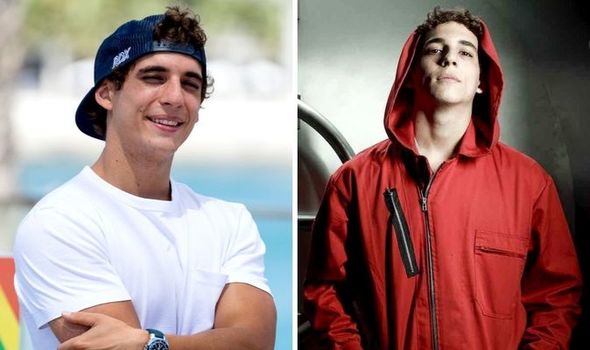 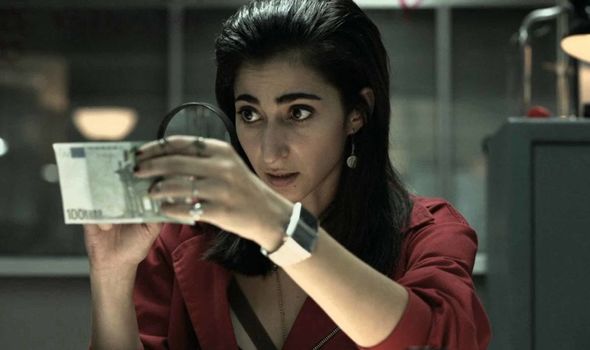 He captioned the post: “Es mejor que morirse.. creo,” which translates to: “It’s better than dying .. I think.”

Many of his 14 million followers took to the comments in a rage when they realised this could mean the death of their favourite character.

One fan commented: “My tears are not enough for the fifth season, please hope it’s a happy ending.” 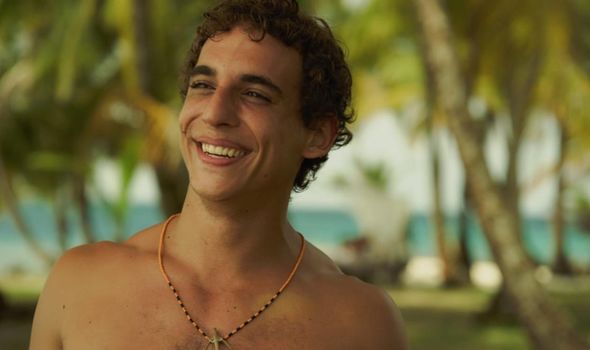 While another protesting viewer wrote: “If they kill you, I won’t watch the series.”

Rio has been part of the Money Heist family since the first series and has endured both of the Professor’s exhilarating robberies.

Although the young hacker, real name Aníbal Cortés, lacks experience compared to the rest of the team, he makes up for it with a determined attitude and has since become a valued member of the squad.

It would certainly be a tragedy to lose the youngest member of the Professor’s gang, especially as Rio had just started a relationship with fellow robber Tokyo (Úrsula Corberó).

However, Herrán’s post also teased a fate ‘better’ than dying, so fans shouldn’t consider this a spoiler just yet.

Rio and Tokyo may just suffer some heartbreak in season five, or the young criminal could suffer from an injury or portrayal.

Either way, don’t expect happy endings for every member of the Money Heist gang when the series wraps up after season five.

When the final instalment was announced, showrunner Álex Pina revealed season five would be a devastating and dramatic conclusion to the Spanish hit.

He wrote: “We have spent almost a year thinking about how to destroy the band.

“How to put the Professor (played by Alvaro Morte) on the ropes. How to get into situations that are irreversible for many characters.”

“The result is the fifth season of La Casa de Papel. The war reaches its most extreme and savage levels, but it is also the most epic and exciting season.”

Tensions among the gang were certainly running high after the tragic death of fan favourite Nairobi (Alba Flores).

With the Professor held at gunpoint and the team preparing to make their last stand, Money Heist is all set to come to an end with a brutal final battle.

Money Heist is available to stream on Netflix. 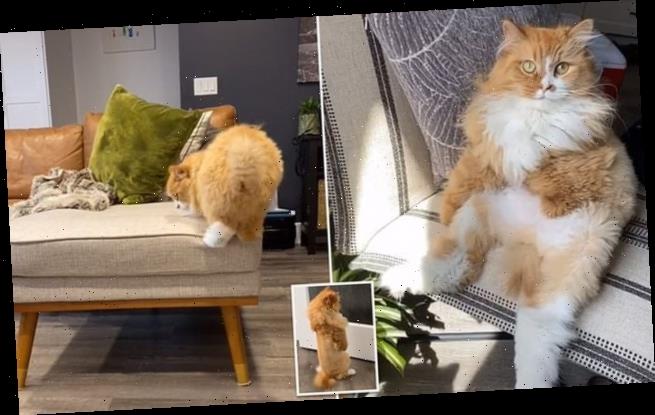