Naga Munchetty, 45, was on hand to speak with Oliver Dowden, 42, on the BBC news programme after Health Secretary Matt Hancock, 42, announced plans on Thursday evening about how secondary school children were going to be tested in London boroughs where the number of coronavirus cases is rising. The Government has already seen success with mass testing in cities such as Liverpool and such a response has allowed action to be taken to curb the spike. However, with his colleague having explained the basic premises of the plans less than 24 hours before, the BBC Breakfast star wanted to get down to specifics and cut the politician off when it seemed he was going to talk about information already in the public domain.

“Can you guarantee in those areas all secondary school children will be tested from Monday next week?” the journalist asked.

Mr Dowden began to reply as he told the broadcaster: “The Education Secretary and the Health Secretary have laid out the plans for it.”

Interrupting the guest, the host stopped him in his tracks and said: “I’ve heard about the plans, what about enacting them?”

Trying to explain his point, the Culture Secretary added: “That’s what we’ve said we will do. The intention is they will all have that.” 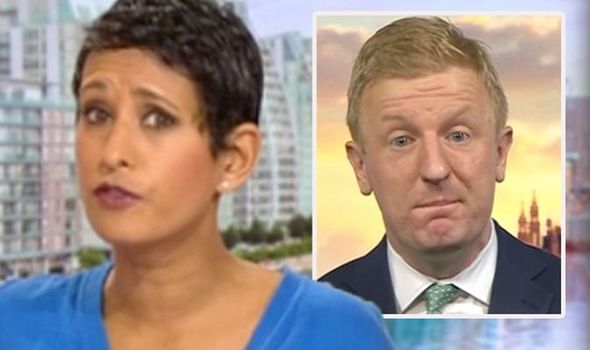 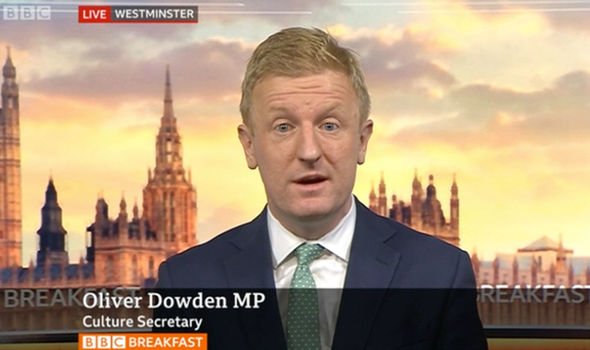 Mr Dowden continued discussing the plans: “And the point of doing that is for the reasons I set out to get it under control.

“If you look across the board just recently, the statistics are that 90 percent of tests are turned around within 24 hours.

“We’ve got 500,000 tests available, we’ve put in the capacity and now that we put in that capacity, we’re deploying it.

“You’d agree one of the priorities from this is in our secondary schools,” the politician told the presenter. 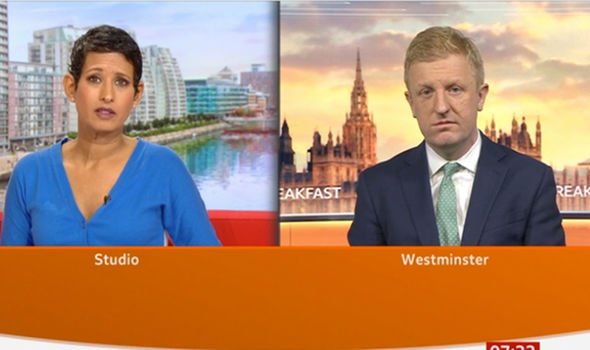 I’ve heard about the plans

The mass testing in secondary schools comes after fears teenagers could be contributing to the surge in COVID-19 cases in London.

To get results at speed, Number 10 will release rapid lateral flow tests which will determine if someone has the illness within 30 minutes.

Seven of the capital’s 32 boroughs will see secondary school children undergo such measures to avoid tier-three restrictions being implemented.

Mr Hancock did not state which areas were going to be undertaking such action but statistics show some of the boroughs reporting the highest cases included Havering, Barking and Dagenham, Waltham Forest, Redbridge, Newham, Bexley and Tower Hamlets.

A specific date was not given as to when the mass testing will be rolled out but secondary schools are set to close for the Christmas break at the end of next week.

It also wasn’t stipulated how many children would need to be tested and whether they would be swabbed every day.

As well, it is not thought it will be compulsory for the pupils to undergo such measures and travel to the testing sites.

Mr Hancock said: “We want to keep schools open because that’s both right for education and for public health.”

“We are therefore securing mobile testing units and will be working with schools and local authorities to encourage these children and families to get tested in the coming days,” he added.

“We know from experience that a sharp rise in cases in younger people can lead to a rise amongst more vulnerable age groups later.

“We’ve seen that happen before. So we need to do everything we can to stop the spread amongst school-age children in London.”

Mr Hancock explained during his announcement the UK had seen another spike in cases with 20,694 people testing positive on Thursday.

In light of this, it was also reported another 516 patients had died within 28 days of contracting the illness.