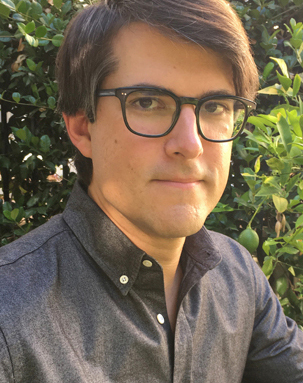 Co-created/story by Rippon and Kittenplan and written by Finnegan, the Untitled Figure Skating Comedy is set in the off-the-wall world of adult figure skating. Oversized ambitions, underwhelming talent, and boundless heart take center ice as one woman fights her family, her failing knees and every other skater at the rink to make her dreams come true.

Rippon represented the U.S. at the 2018 Winter Olympics in Pyeongchang, South Korea, winning bronze medal as part of the figure skating team event. Later that year, he won season 26 of Dancing with the Stars with professional dancer Jenna Johnson. He’s repped by ICM Partners.

Kittenplan is a media executive, editor, and writer, currently contributing to Graydon Carter’s AirMail. Kittenplan was VP of lifestyle and entertainment content at Yahoo, and has held editorial posts at Condé Nast’s Allure, GQ, and Vanity Fair, as well as Hearst’s Harper’s Bazaar. She is president emeritus of the Skating Club of New York, serves on the President’s Council of Cornell Women and the board for Figure Skating in Harlem, volunteers as a packaging specialist for US Figure Skating and Team USA, and is one foxtrot away from becoming a silver-level ice dancer. She’s repped by Alex Kohner & Ahsley Briskman of Morris Yorn.

Finnegan wrote and executive produced the single camera half-hour pilot Richard Lovely at Fox. He worked on all five seasons of Grace and Frankie, rising through the ranks from co-producer to executive producer. His previous series credits also include The Real O’Neals, Bad Teacher and Don’t Trust the B- in Apartment 23. He’s repped by Rise Management and Jamie Feldman at Lichter, Grossman, Nichols, Adler, Feldman & Clark.