NCIS Los Angeles Yellow Jack cast: Who is in the cast?

The CBS spin-off series’ 11th season is still in its early days but as ever, the team is tackling everything that is thrown at them, including a dangerous virus. Led by Agents G Callen (played by Chris O’Donnell) and Sam Hanna (played by LL Cool J), the NCIS: Los Angeles crew is on the case yet again in episode four, Yellow Jack. So who stars in this episode? 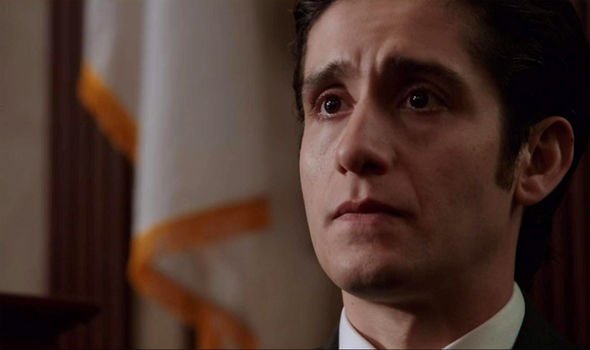 Who is in the cast of NCIS LA Yellow Jack?

The episode follows new Special Agent Navid who joins the crew on the USS Allegiance.

Keen to make a good impression, Callen and Hanna try to make him feel welcome by asking about his last posting in Japan and cracking jokes.

However, some members of the crew don’t seem to trust him, judging him on his ethnicity alone.

Keesh has previously starred in Awkward, Average Joe, LA 143 and For the People. 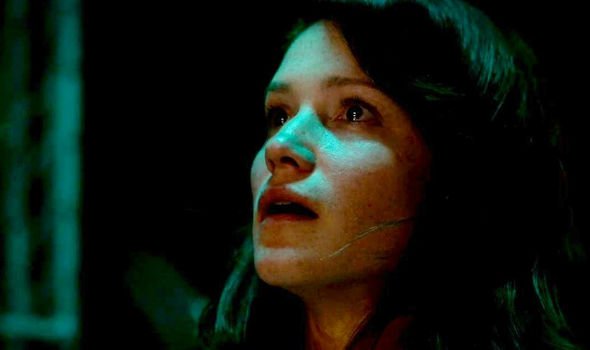 Kies has appeared in a number of popular television shows, including NCIS, Shameless, The Newsroom and The Affair.

Her character Lt Grant is the reason why NCIS is on the ship as she was murdered while on board.

However, one of her killers was also found dead with Ebola which she also had some of in her system.

It is believed she passed it onto her killer and that’s how he contracted it. 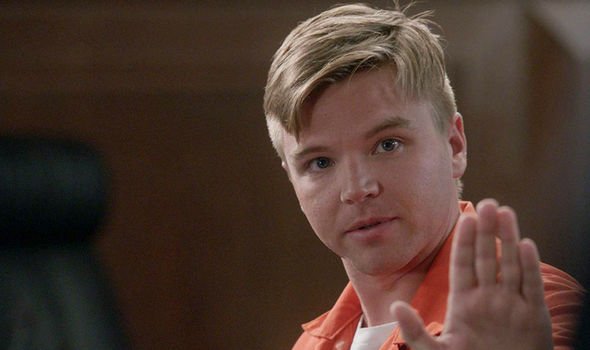 As more sailors were getting sick on the ship, Davern’s character was causing more problems than coming up with solutions.

Refusing to listen to Navid’s orders, Lamb continued to make the situation even more difficult and the team started to believe he was a spy.

However, when he himself became sick and threw up on Navid, Lamb, worried he was going to die, then started helping NCIS with the investigation.

They later found out he was not a spy but was gullible enough to befriend one on the ship.

Davern has been in a string of TV series such as Relationship, Hell Den and Chosen. 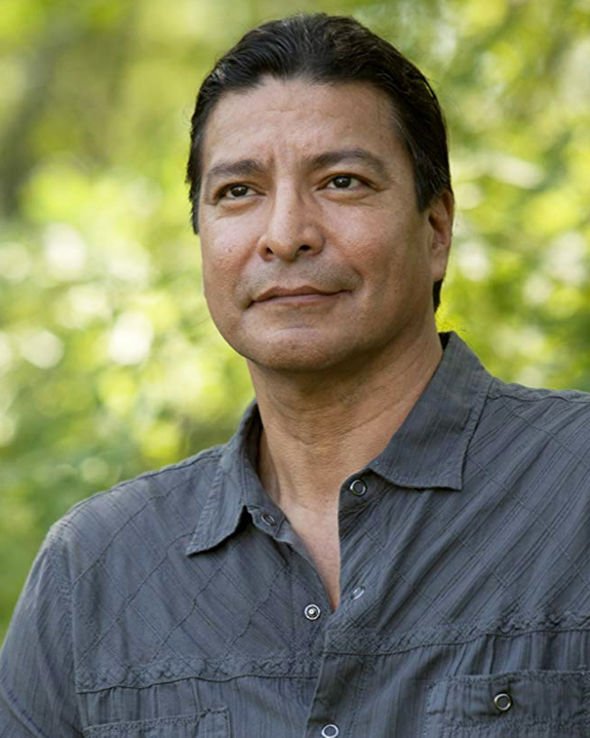 When Navid is first welcomed onto the ship, it is Captain Douglas who he first meets.

As soon as he lays eyes on him he is wary.

The ship was attacked from within by members of ISIS who almost caused war so it is unclear whether he feels uneasy around Navid because he is racist or down to what’s happened in the past.

Other actors to keep an eye out for in Yellow Jack include:

A UK release date has not yet been announced for the latest series.