Fans of the hit NCIS franchise were shocked when senior agent Christopher LaSalle (played by Lucas Black) passed away in the middle of NCIS: New Orleans’ sixth season. The former CBS star has now opened up about his thought process leading up to his departure.

Former NCIS: New Orleans cast member Lucas Black has confirmed he decided to leave the series in order to spend more time with his family.

The American Gothic and Fast and Furious star joined the series’ main cast from the first season in 2014, having debuted his character in the backdoor pilot ‘Crescent City’.

It came as a huge shock, therefore, when LaSalle was shot and killed in the sixth episode of season six, ‘Matthew 5:9’, while investigating the death of his brother. 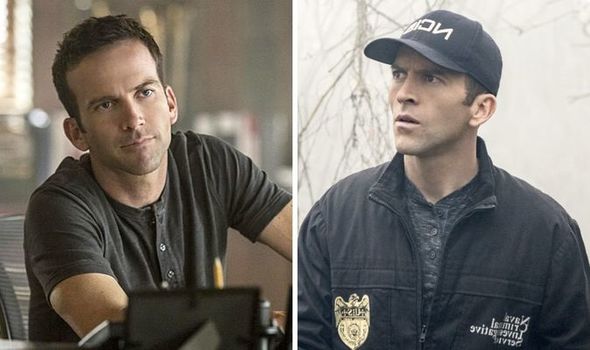 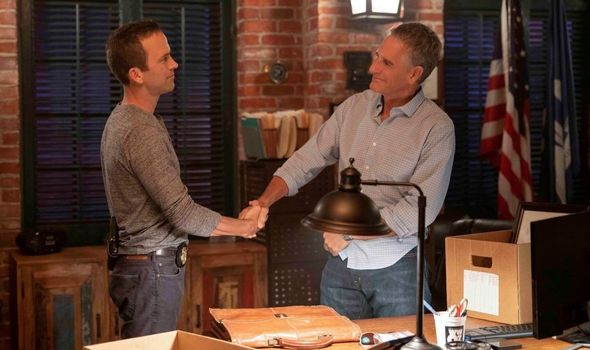 During a recent chat with Lee Domingue on his podcast ‘Legacy Starts Today’, Black revealed he had started to feel the strain of the television industry during later seasons of the show.

The actor conceded the same could be said for any industry, but felt his extended time on the series was especially demanding compared to his previous acting jobs. 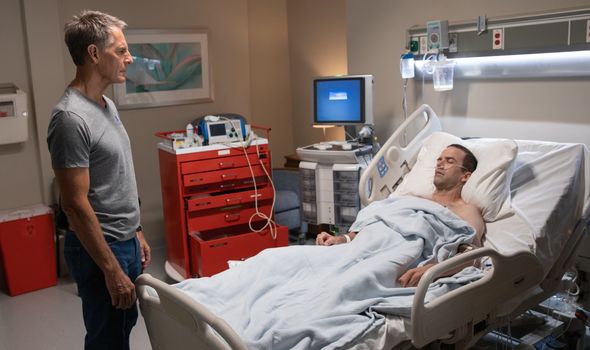 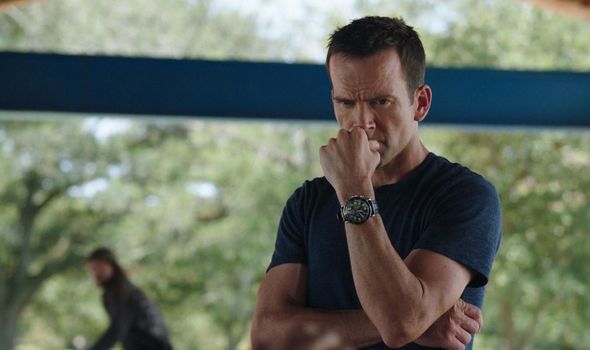 Black then recalled working around 70 hours a week over the first three seasons of the New Orleans-based spin-off.

Having moved his family to the city to be closer to the shooting locations, he still felt he didn’t have enough time away from set to spend time with his wife and three children.

Initially thinking his time on the series would be a short term commitment, NCIS: New Orleans quickly became a major hit for CBS.

Although the spin-off has since been cancelled after seven seasons on the network, the latest episodes have still been pulling in roughly 4-5 million viewers.

Lucas Black went on to star as Christopher LaSalle in 125 episodes over five and a half years before deciding to call it quits.

During the interview, he admitted his extended hours on the show could eventually put a strain on his marriage.

He continued: “It was time, it was time for me to leave. I felt like my job there was finished.

“You can’t keep going at that pace, and I think, have a healthy marriage. It’s not sustainable; it’s inevitable that something bad’s gonna happen if you stay working at that pace.”

The former NCIS mainstay has since devoted his time to his personal fishing channel on YouTube, Real Life Lucas Black.

After taking an extended break from acting, he’ll next be seen reprising his role as Sean Boswell from The Fast and the Furious: Tokyo Drift in the upcoming blockbuster sequel, F9.

Black has also confirmed signing a contract with Universal Pictures to appear in more instalments of the highly successful franchise.