Neighbours: Pierce and Dipi are confronted over their affair

Susan (played by Jackie Woodburne) hasn’t had the most peaceful of years on Neighbours, what with villain Finn Kelly (Rob Mills) wanting to kill her and most of Ramsay Street turning against her for letting the murderer back into the community. The Channel 5 soap stalwart has also almost seen her marriage to Karl Kennedy (Alan Fletcher) destroyed, so the New Year would be a good chance for her to start afresh. Unfortunately, it seems more drama is just around the corner and it doesn’t look too good for the Kennedy matriarch.

Speaking exclusively with Express.co.uk, Bea Nilsson star Bonnie Anderson, 25, who plays the stalwart’s niece, addressed what the future holds for the infamous clan.

Asked if there was going to be more trouble on the horizon, the soap actress replied: “Always! There is always trouble in the Kennedy Household!

“Ramsay Street is a dangerous place and I think the Kennedys always cop it the most!” she added, teasing one of their lives could be put in peril.

With Susan having been the prime target for being put in jeopardy in the past, it seems history could be set to repeat itself.

However, with emotions high in Erinsborough in the lead up to Christmas, could the beloved character get caught in the crossfire? 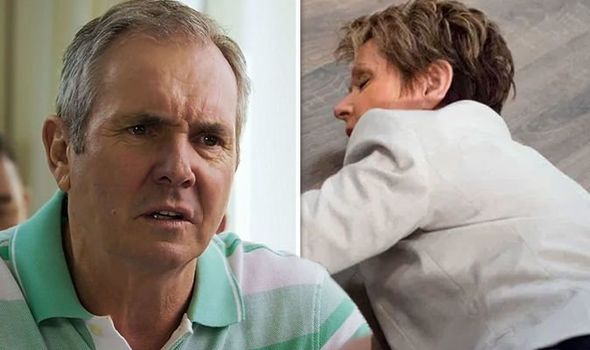 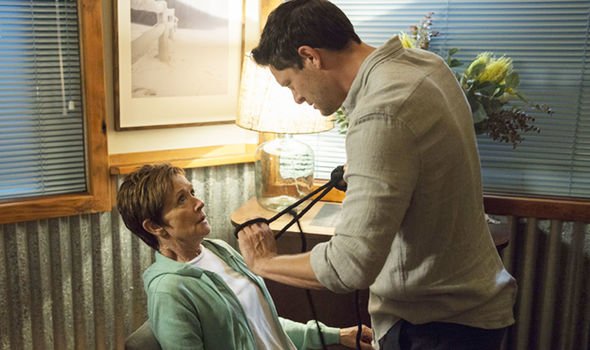 Over the past few months, there has been a big drug problem in Erinsborough, with the teenagers studying at the high school becoming embroiled in the scandal.

The peak of the storyline saw the headteacher have to deal with the issue head on and she was placed at the centre of a dangerous hostage situation.

Luckily, she managed to make it out the ordeal alive as kingpin Dax Braddock (Dean Kirkright) was arrested for causing such chaos.

Though it doesn’t seem there is going to be any let-up to the plot in the near future as Shane Rebecchi (Nicholas Coghlan) continues to struggle with his addiction. 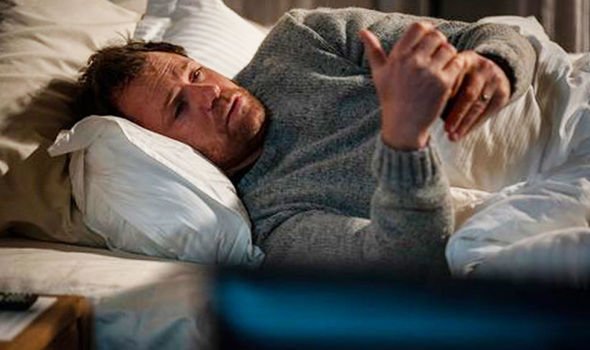 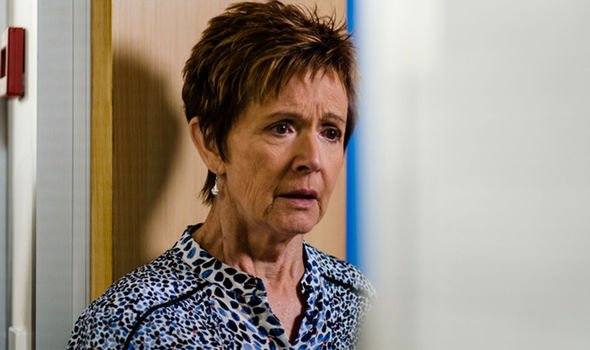 There’s always trouble at the Kennedys

The fact his wife Dipi Rebecchi (Sharon Johal) had an affair with Pierce Greyson (Don Hany) hasn’t helped matters and although the latter will have left Ramsay Street by the New Year, the repercussions of the infidelity will continue to ricochet.

This could mean Shane will be desperate to get his hands on some drugs, no matter what the cost or consequences of his actions.

With the Kennedys having always been a source of support to their neighbours, they could be drawn into the situation.

Susan especially has been a shoulder to cry on when she offered to attend AA meetings with the father-of-three earlier this year.

As Dax’s associates keep a watchful eye on Shane, they could realise one person who is particularly close to him is Susan.

They could then apprehend her as a pawn to issue a threat to the Rebecchi patriarch if he struggles to keep on top of his payment.

With his finances at an all-time low and his marriage in tatters, the father-of-three could end up costing the high school teacher her life.

This would be a tragic end to the stalwart’s time on the soap, having been a member of the Ramsay Street community since 1994.

Could it be this dangerous storyline will play out and could viewers be bidding farewell to one of the most beloved characters on the show?

Killing Susan off would be the most likely the way she would make a departure as actress Jackie, 64, has previously said she couldn’t imagine her character walking off into the sunset.

Speaking with Express.co.uk, the soap star said: “While she may have moments that she needs time away, her roots are most definitely embedded in Erinsborough.

“And Karl would never cope,” she continued, so will 2021 be the time she has no choice but to leave as she ends up in a body bag?

Neighbours airs weekdays at 1pm and 5:30pm on Channel 5.