Wolarsky is the latest executive to leave the company amid restructuring 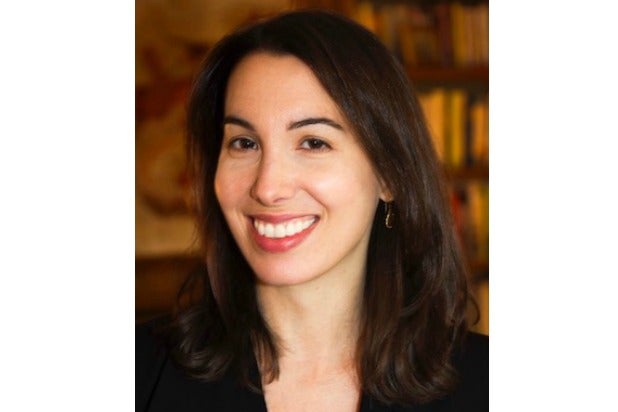 Another Netflix original programming executive is exiting amid the ongoing restructuring at the company.

Nina Wolarsky has stepped down as vice president of original series – drama, just days after the departures of comedy exec Jane Wiseman and drama series boss, Channing Dungey. Wolarsky had been with the company for eight years.

Wolarsky’s departure and that of the other executive follow Netflix’s move to reorganize its television operations under Bela Bajaria last month. Bajaria was name Netflix’s global head of television, coinciding with the departure of fellow VP of original content, Cindy Holland.

“Nina was part of the team that started original series at Netflix in our early days and she has always brought great passion, creativity and taste to her role over the years. We will miss her, but we’re grateful for her contributions and wish her well for her next chapter,” Bajaria said in a statement.