The 25-year-old plumber entered the villa last week, and quickly made a mark after stealing Lucinda away from Aaron Francis in last night's re-coupling. 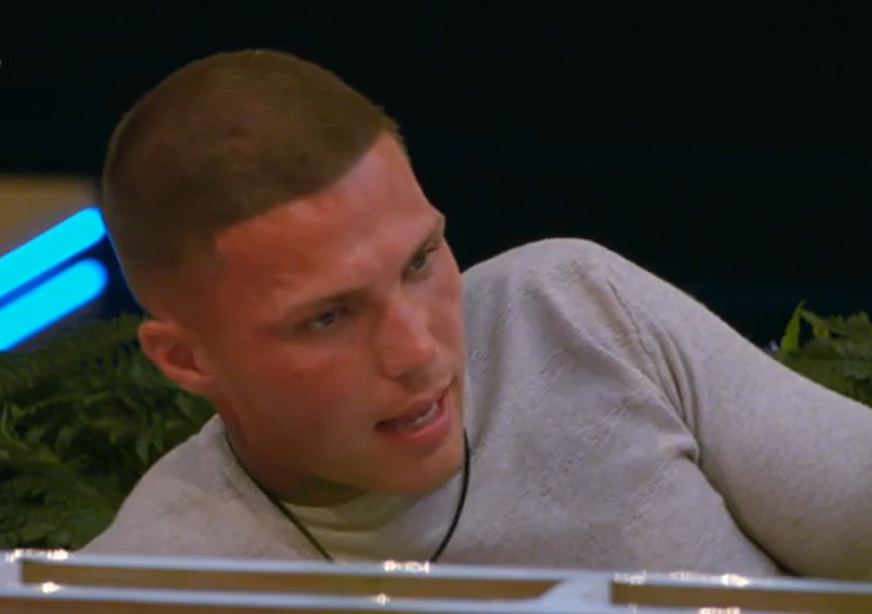 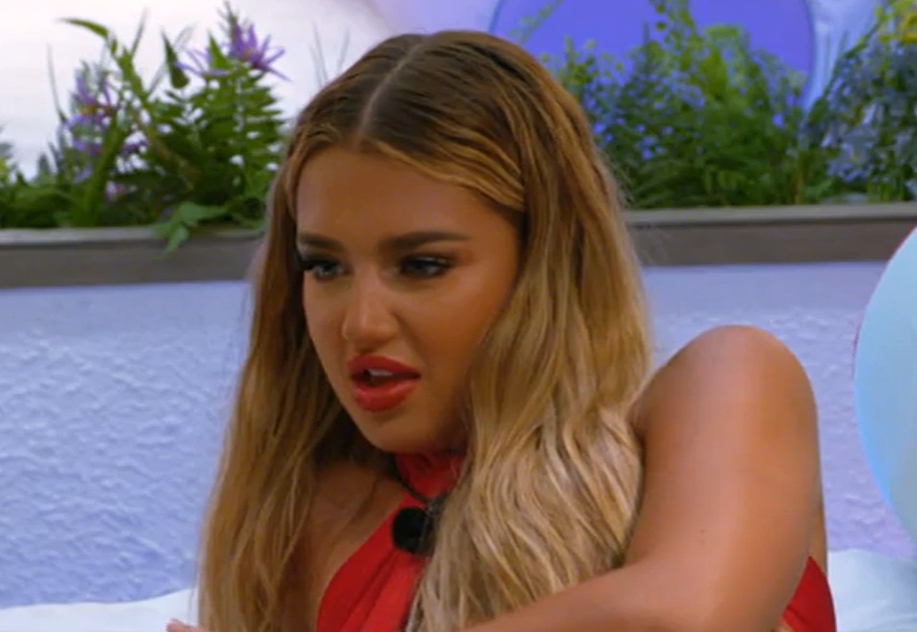 Aaron had been grafting the 21-year-old beauty since her first partner Brad got dumped from the Island – but as a bombshell, Danny was allowed to pick his partner first.

That didn't stop Aaron from trying his luck with Lucinda afterwards, and she admitted to pal Chloe that she likes both men and doesn't know who to choose.

She entertained chats with Danny and Aaron across an evening – but the former was visibly unhappy when he spotted her speaking to his love rival.

Pulling her up for a stern chat, Danny issued a frank warning as he told Lucinda: "I don't want to invest my time if you're not feeling it, I'll crack on elsewhere.

I feel like if someone mugs me off then game on, it's the worst thing you can do."

"My worst fear is you just mugging me off, because I've got a lot of pride.

"I feel like if someone mugs me off then game on, it's like the worst thing you can do."

She was visibly stunned by this confrontation, and later told Aaron: "We had a bit of an awkward chat just then, he said his worst fear is that he's mugged off.

"I have told him I fancy him, I'm just trying to work out what's going on."

Spotting Danny glaring at their conversation, she gasped: "He looks fuming."

Viewers at home couldn't believe how Danny was behaving – and claimed that his comments were "red flags".

Flocking to social media, one concerned fan wrote: "Danny is so aggressive and controlling. Giving off a million red flags."

Another added: "Lucinda is already scared/worried about what Danny thinks… HE IS RED RED RED FLAGS".

He's very controlling and possessive over her after what… Two days?"

A third shared a collection of red flag emojis as they wrote: "Danny being possessive within 5 minutes of being coupled up…"

One more posted: "Nah Lucinda needs to slowly back away from Danny he’s a walking red flag."

Others were particularly shocked as Danny had only known Lucinda for two days by this point, with one sharing: "The fact that Danny is so p***ed off when they’ve known each other like 24 hours is the biggest f***ing red flag, like grow up."

Another echoed: "Danny has so many red flags, and it makes me slightly worried for Lucinda if she wants to pursue something with him.

"He's very controlling and possessive over her after what… 2 days?"

One more tweeted: "Danny giving off them red flag vibes by getting so angry and possessive over someone he’s known a hot minute."

Danny was embroiled in a scandal before he even stepped foot in the Love Island villa after he was caught using a racial slur on social media.

Fans were horrified when they spotted he'd casually used the N-word in a conversation on Instagram, which the person running the account in his absence quickly removed. 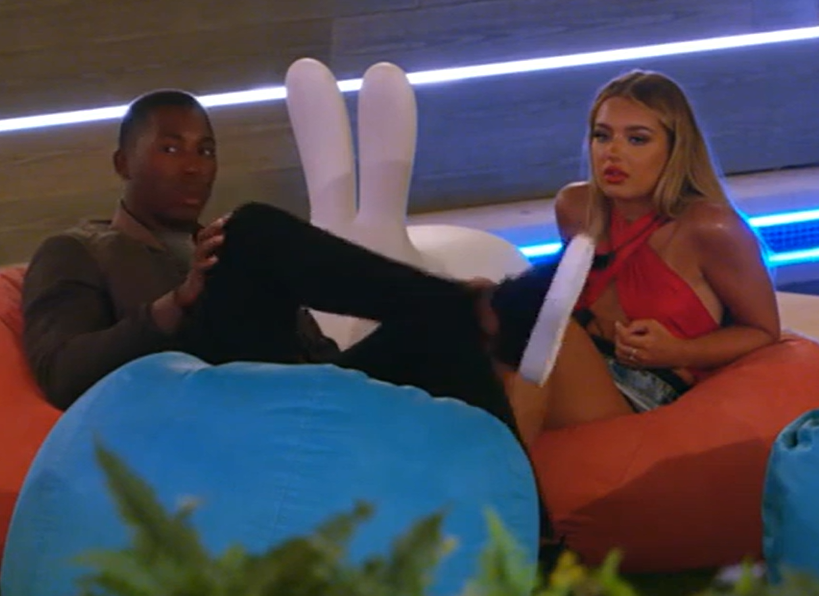