Home » TV & Movies » Nicole Jimeno has a new boyfriend on The Family Chantel: Who is Alejandro Padron?

Nicole Jimeno has a new boyfriend on The Family Chantel: Who is Alejandro Padron? 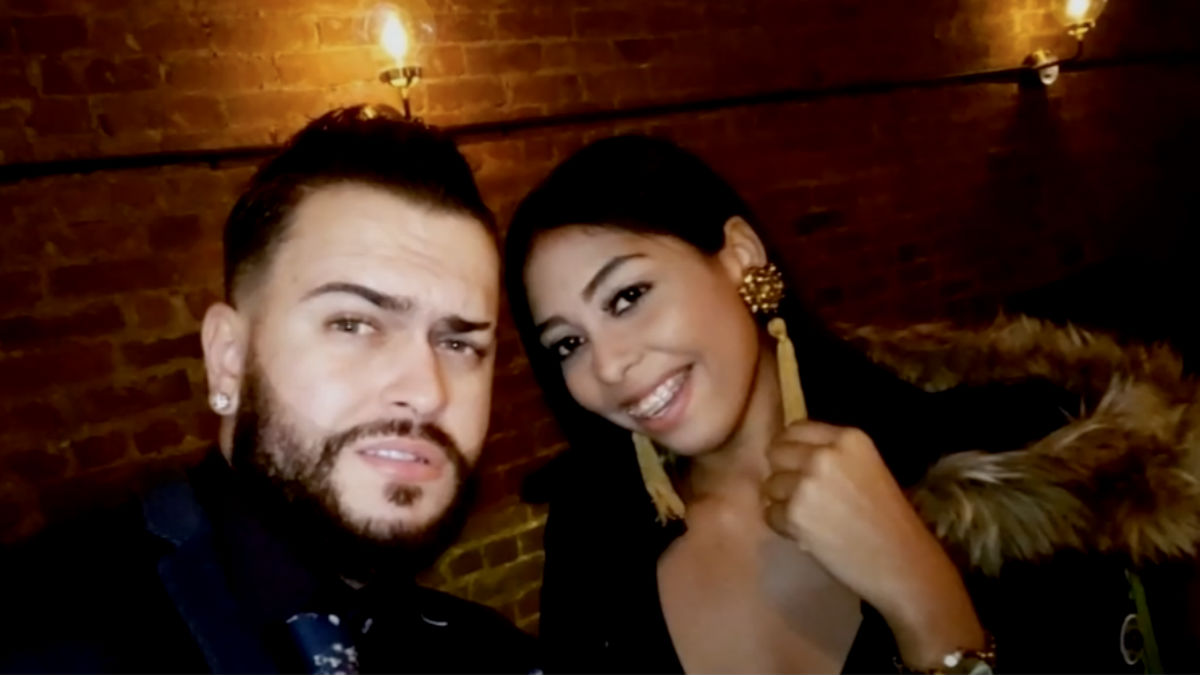 Nicole Jimeno revealed she has a new boyfriend on The Family Chantel Season 2 premiere. Now fans want to know who Alejandro Padron is?

The TLC show featured Nicole explaining to her best friend Coraima Morla why she hasn’t been around recently. They chatted at the beach, with Nicole sharing her studies are keeping her busy.

Then she dropped the bombshell; Nicole has a new man and has been keeping him a secret.

Now, months later, Nicole revealed her relationship to fans via reality television. She opened up to Coraima, saying Alejandro is the one for her.

Nicole spilled she and Alejandro met at a party years ago but reconnected via Instagram recently.

One of the things Nicole loves about her man is that he spoils her with gifts, likes shoes, and watches. She is ready to seal the deal with Alejandro by moving in together and eventually getting married.

Even though she is head-over-heels for Alejandro, Nicole admitted she is hiding some information about her new beau from her family. Alejandro has a secret that she feels could make her family not want to get to know him.

Nicole’s mom, Lidia, has already revealed that she doesn’t think Alejandro is the one for her daughter. So that means Alejandro has his work cut out with him with at least one member of Nicole’s family.

Who is Alejandro Padron?

Like Nicole, Alejandro is a native of the Dominican Republic.

Alejandro keeps his personal information private on social media. When it comes to business, though, he is all about Instagram promotion.

Alejandro is in the perfume business. According to his Instagram bio, the 27-year-old is the CEO of Perfumeria AEPS, which provides “The best RD prices at the perfume level.” Several posts promote various perfumes on the feed.

There is no doubt a lot more to learn about Alejandro Padron, Nicole Jimeno’s boyfriend of several months. Since both Nicole and Alejandro’s Instagram accounts are private, social media sleuthing into the romance is challenging.

There is no way on social media to prove if they are even still together or not. Fans will have to keep watching The Family Chantel to learn if the relationship survives reality TV or not.

One thing is for sure. The couple is in for a rocky ride based on the teaser for the hit TLC show.

The Family Chantel airs on Mondays at 9/8c on TLC.