Home » TV & Movies » Nikocado Avocado before and after: How much does the YouTuber weigh now?

Nikocado Avocado before and after: How much does the YouTuber weigh now?

YOUTUBER Nikocado Avocado has made a name for himself through his extreme eating videos.

Since 2016 the vlogger has consumed huge amounts of fast food on camera. 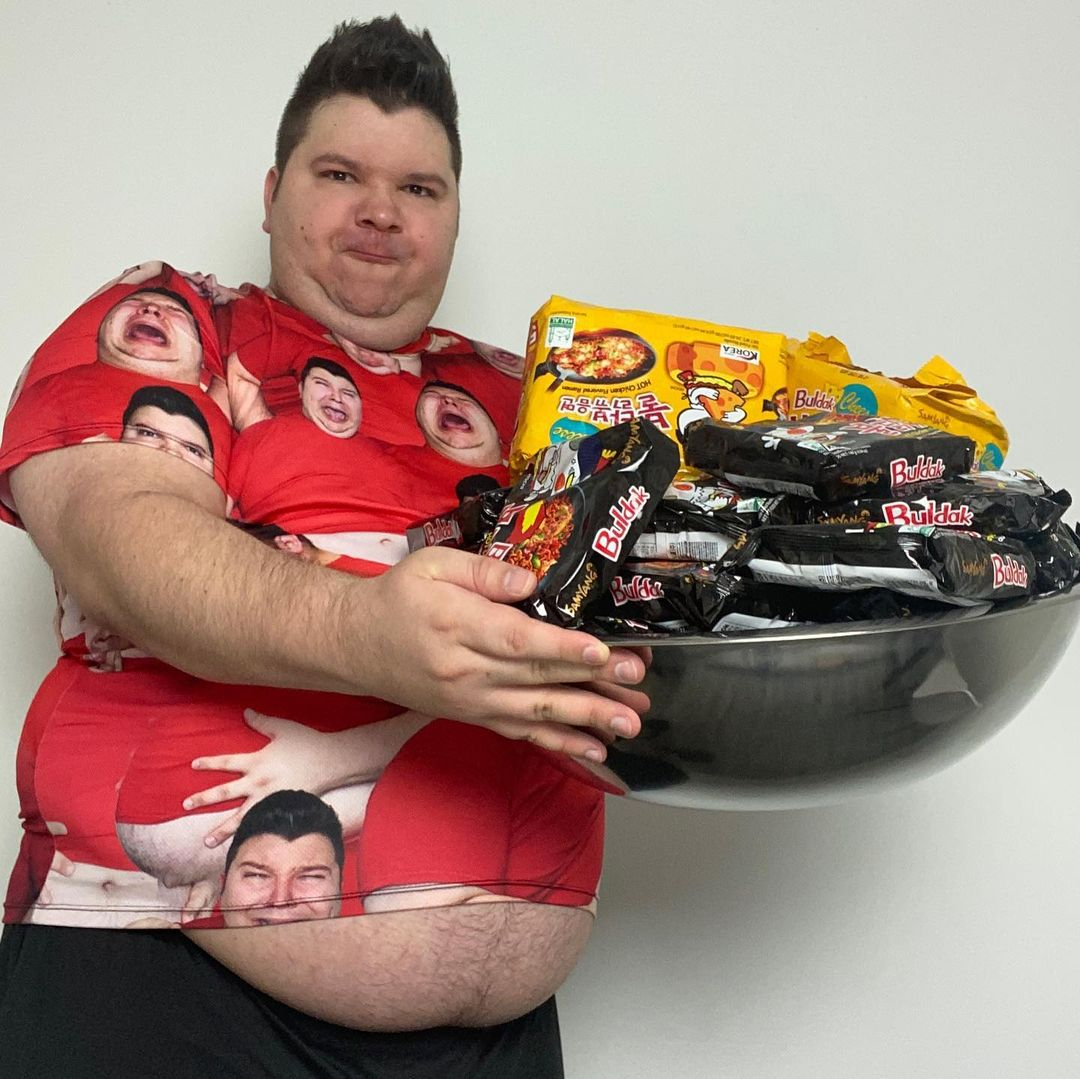 Who is Nikocado Avocado?

The 28-year-old has more than 2.6million followers on YouTube.

His videos mainly consist of him taking on food challenges and binge eating vast amounts.

Before becoming a YouTube sensation, he aspired to become a musician.

How much does Nikocado Avocado weigh?

Before gorging on large amounts of food for his vlogs, the YouTuber was also vegan.

On August 25, Nikocado shared a photo of his younger self looking trim, with the caption "Was I attractive?".

It's not known exactly how much the YouTuber now weighs, but reports suggest he is more than 300 pounds.

What have fans said?

Fans have taken to social media to share concerns about Nikocado's weight gain.

One person wrote on Twitter: "Just discovered #NikocadoAvocado and I am shook!!!!

"In the space of 5 years, he went from being a tiny skinny vegan activist, to eating daily mukbangs, and is now bed-bound, 370lbs on a sleep apnea machine, and has gained so much weight so quickly, he’s broken his own ribs!"

Another added: "Seeing the evolution of nikocado avocado is genuinely terrifying."

A third said: "nikocado avocado physically looks like he's on a time and i honestly say that with genuine concern."

Others, however, praised the star below the photo he shared on Instagram looking skinnier.

"Yes and your (sic) still attractive to this day hun!" one wrote.

Another said: "I think your (sic) more attractive now". 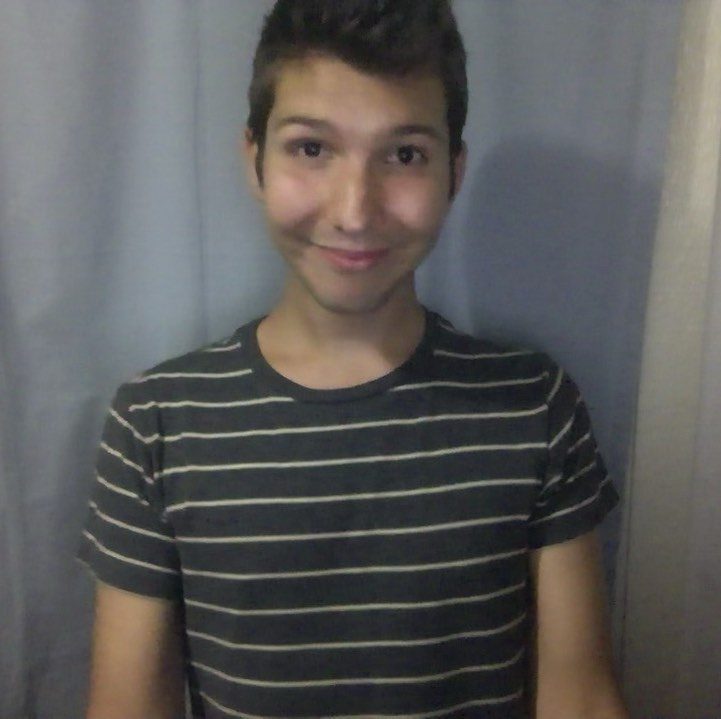