Orange Is The New Black cast: Who plays new warden Tamika Ward? Who is Susan Heyward?

Orange is the New Black series seven has finally arrived on Netflix with a final outing for the women of Litchfield Penitentiary. The hit prison series welcomed back fan-favourites like Nicky (played by Natasha Lyonne) and Tamika Ward (Susan Heyward). Tamika is one of the show’s most redeemable characters as she becomes a warden in season seven, leaving fans eager to know more about the actor who plays her.

WARNING: This article contains spoilers for Orange is the New Black.

Tamika Ward is a correctional officer at Litchfield Penitentiary Maximum Security prison in Orange is the New Black.

The officer is a former friend of Tasha “Taystee” Jefferson (Danielle Brooks) as they worked together in a fast food joint called Storky’s.

Viewers first got a glimpse of the character in season six in flashbacks with Taystee when the pair worked together.

The character was first introduced in the present day when Tamika was revealed to work at the high-security prison, Litchfield Max.

Reunited with her old friend, the warden has a soft spot for her and treats her better than the other inmates.

WHO IS IN THE CAST OF OITNB? 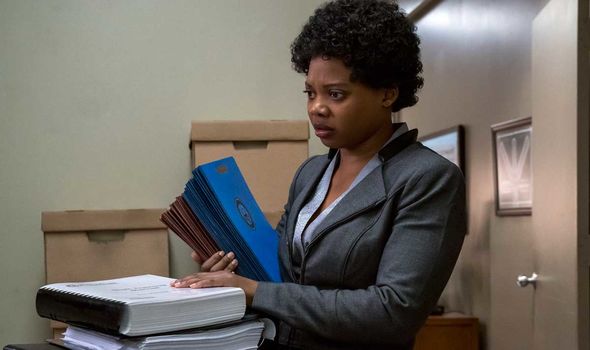 In series seven, the officer gets promoted to the position of warden, instead of Rick Hopper (Hunter Emery).

Throughout the series, she introduces programmes to help reform the inmates, including encouraging them to get their High School Diplomas.

She even hires her former friend Taystee as her assistant tutor while she is serving time for a murder she was wrongly convicted of.

Viewers were devastated when the warden was fired at the end of season seven after a drugs bust.

IS SEASON SEVEN THE LAST SERIES OF OITNB? 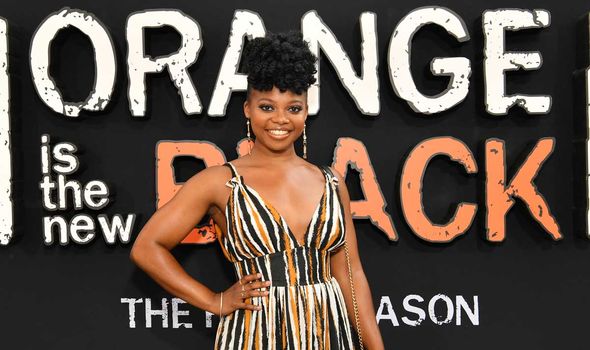 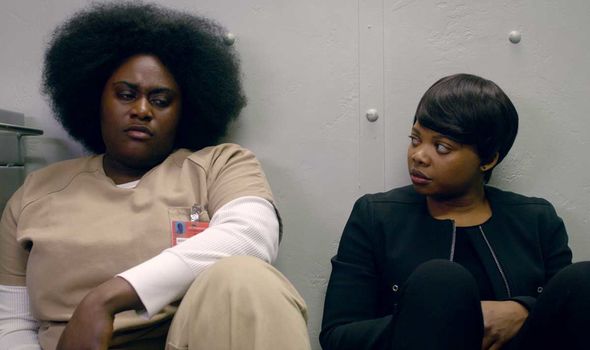 Her legacy ends in the series finale when Taystee returns to her cell to find an envelope from Tamika with the GED certificates for her four students.

This includes one for the recently deceased Pennsatucky (Taryn Manning), who Taystee found dead in a devastating moment in series seven.

The character is portrayed in the series by actor Susan Heyward.

The American actor has starred in a number of television series including as Deena Pilgrim in Powers and Cece in Vinyl.

She is also known on Broadway for playing Rose Granger-Weasley in the production of Harry Potter and the Cursed Child.

The actor posted on Instagram about portraying her role in the television series.

HOW TO WATCH ORANGE IS THE NEW BLACK ONLINE 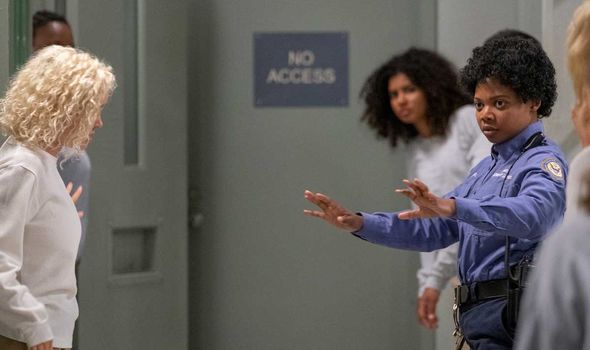 She wrote: “I auditioned for @oitnb on a Thursday, learned that I booked it on a Friday and was on set being mean to @daniebb3 on Monday.

“This experience has continued to move with a swiftness and force that takes my breath away.

“There is a constant stream of people working, toiling, planning, risking, creating, compromising, collaborating, and basically making magic ALL THE TIME.

“I’m so thankful that I got to be apart of the opus that gives voice to those who are often silenced.”

Orange is the New Black season 7 is streaming on Netflix.