ORANGE is the New Black returns in just a few days with its seventh and final series on Netflix.

But before we bid farewell to the shabby tangerine jumpsuits and girl-on-girl action. Here is the lowdown on the much-anticipated show. 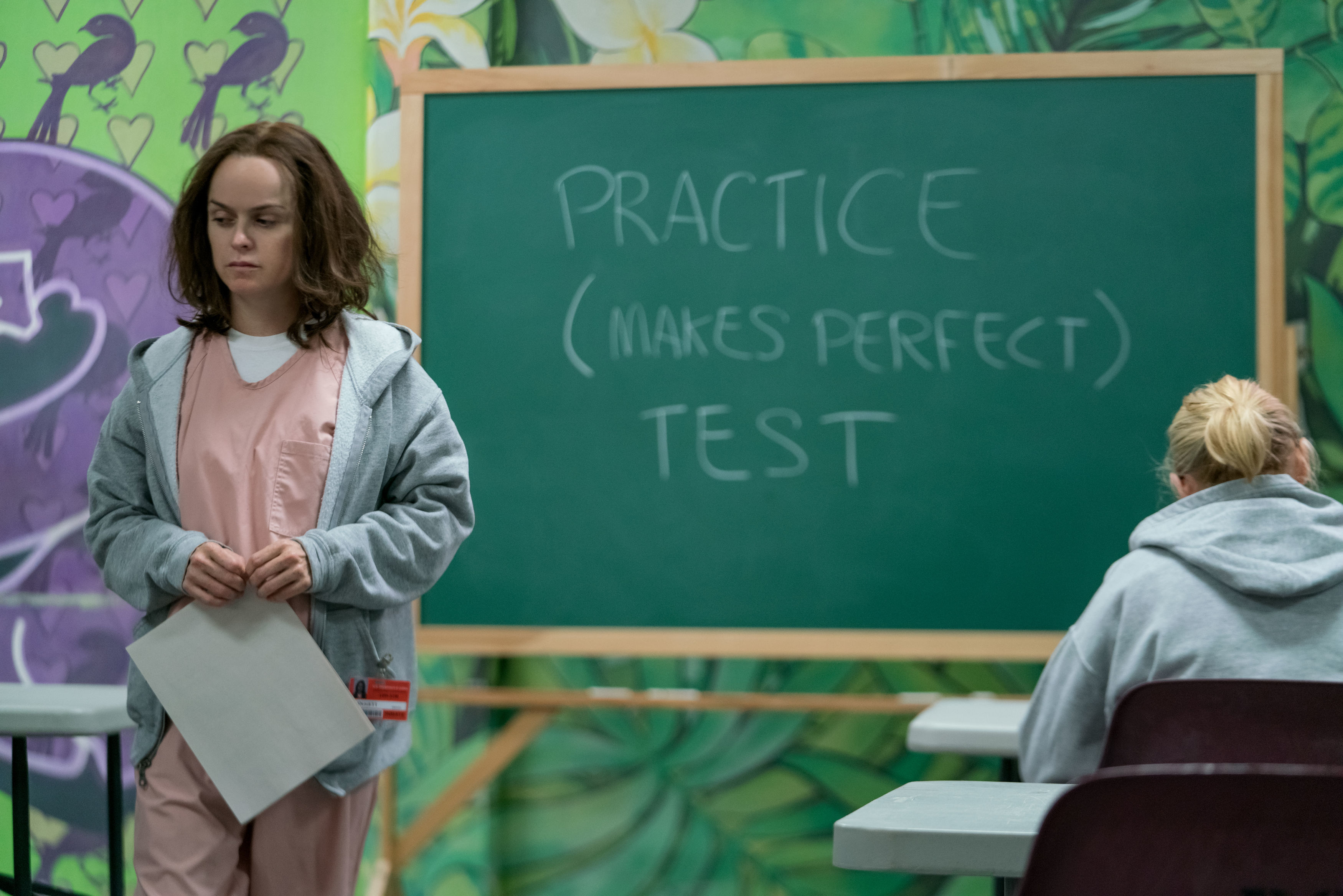 When does Orange is the New Black season 7 start in the UK?

The hit series, written by Emmy award-winner Jenji Kohan, is back this month – Friday, July 26, 2019 to be exact.

Netflix announced the premiere of season seven on Wednesday, May 22, 2019 via Twitter, with a montage of new photos from the show. 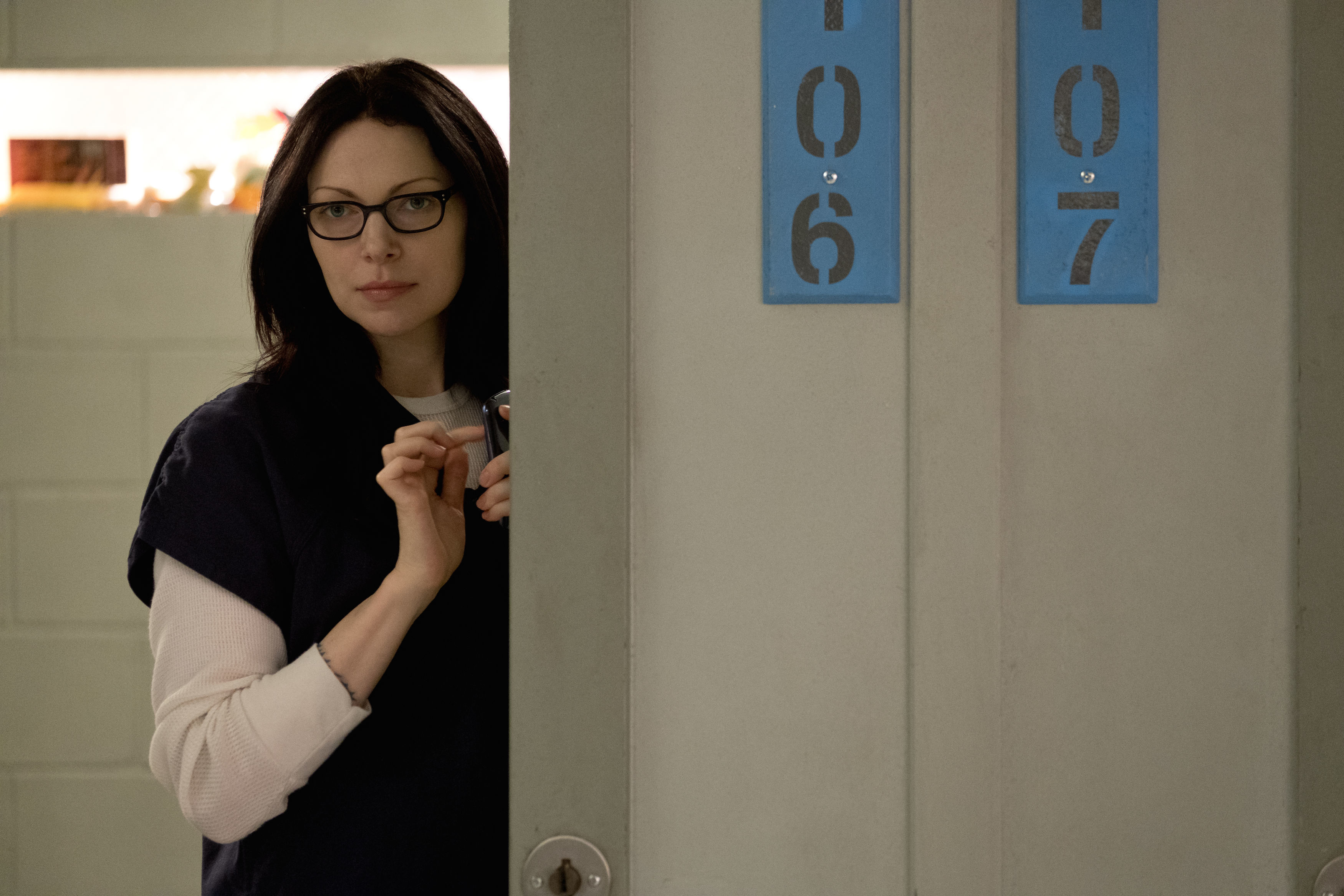 Who is the Orange is the New Black season 7 cast?

Main characters Piper and her partner Alex are expected to return to the series, following their prison wedding in season six.

What’s more, Jenji shared a photo of the entire cast and crew on February 26, 2019 to mark an end to filming.

Alongside the snap, which has garnered more than 10,000 likes and received 335 comments, she declared: “That’s a wrap”

What happened in Orange is the New Black season 6?

Season six ended in disaster for some characters, as Blanca Flores (Laura Gomez) was hauled off my police to an immigration detention centre.

Meanwhile, Tasha “Taystee” Jefferson (Danielle Brooks) was found guilty of a murder she did not commit and handed a hefty sentence.

Elsewhere, Piper was granted early release, which highlighted the racial imbalance in the United States of America.

In season seven Piper will try to find her feet again on the outside, while also balancing her romance with Alex.

Also, new cast members Amanda Fuller and Vicci Martinez will make their appearance in the seventh and final series.

The trailer for the Emmy Awards nominated series was released via Netflix’s YouTube on Wednesday, June 26, 2019.