Oscars 2020 odds: Who is tipped to win an Oscar this year?

Every year betting fans run to the bookies to put their money on who they think will take home an Academy Award. Last year it was Rami Malek and UK’s own Olivia Colman to sweep up. But who will be the ones to win this year’s accolades, and take home the most coveted prize in the film industry?

Who is tipped to win an Oscar this year?

The odds are also hotting up for The Oscars, which will share its nominations on January 13.

According to Betway, Parasite is currently second favourite to swipe the Best Picture win, sharing its betting spot with Sam Mendes’ 1917.

While they share 3/1 odds, storming ahead as the most likely to win the top spot is Tarantino’s Hollywood ode, Once Upon a Time in Hollywood, which is sitting at 7/4. 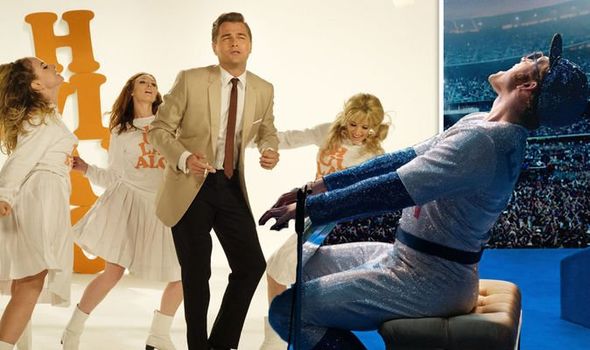 Joker is doing better than The Irishman for The Oscar race, sitting at 6/1 odds from Betway, while The Irishman has 7/1 odds.

As their nominations have not yet been released, it is trickier to tell which movies could bag the big prize.

Other movies in the running are Marriage Story and Jojo Rabbit, both sitting at 25/1, while at 50/1 are Just Mercy, Little Women and A Beautiful Day in the Neighbourhood.

None of these films have entirely lit up the awards season yet, with only Laura Dern of Marriage Story getting a look in from these movies. 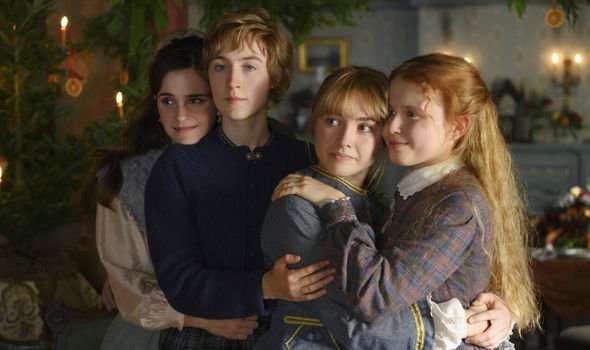 In terms of the actors and actresses, Betway have Renee Zellweger taking the prize with a 2/7 odds, while Scarlett Johansson is at 6/1, Charlize Theron is at 7/1 and Cynthia Erivo is at 8/1.

Awkwafina, who won the award at the Golden Globes alongside Zellweger, is sitting at 12/1 odds despite this, lower than Saoirse Ronan and Lupita Nyong’o who are both at 12/1.

In terms of the actors, it’s Phoenix all the way on 1/6, while Adam Driver quickly follows on 9/2.

Taron Egerton, who won with Phoenix at the Golden Globes, is at 7/1, while Leonardo DiCaprio sits at 10/1 for his role in Once Upon a Time in Hollywood.

READ MORE:  Once Upon A Time in Hollywood cameo: Who does Quentin Tarantino play in the film? 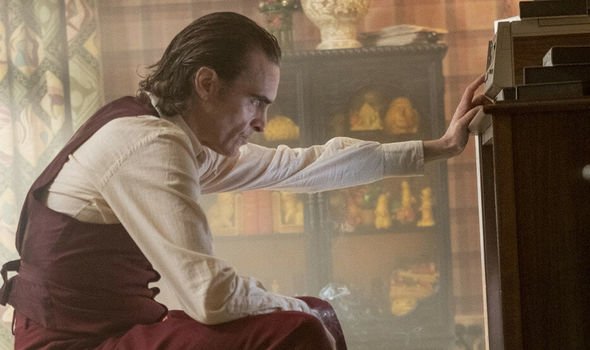 Other names in the mix are Antonio Banderas for Pain and Glory, Christian Bale for Le Mans 66 and Jonathan Pryce for The Two Popes.

SkyBet, however, has slightly different odds, with Phoenix still at the top for Joker, though at 1/10 odds.

Adam Driver follows with 4/1, while DiCaprio beats out Taron Egerton with 7/1 odds.

Robert De Niro and Edward Norton then slide in with 8/1 odds, leaving the Golden Globe winner, Egerton, languishing at 10/1 odds. 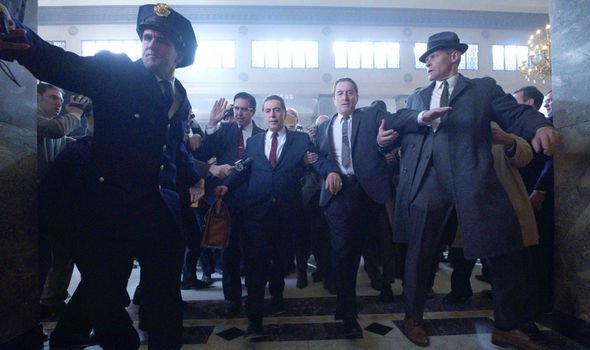 Meanwhile, Zellweger has stormed ahead for her role in Judy with 1/4 odds from Skybet, while Scarlett Johansson is at 6/1 for Marriage Story.

Cynthia Erivo is at 7/1 odds, while Charlize Theron and Saiorse Ronan follow at 10/1, leaving Awkwafina behind on 12/1.

Considering the nominations for these awards have not yet been released, however, everything can change when the names of the nominees are heard.

The Oscar nominations will be released on January 13, ahead of the ceremony on February 9, while the BAFTAs take place on February 2

*Odds correct as of January 10