Oti Mabuse made Strictly Come Dancing history last year by becoming the first pro dancer to win the Glitter Ball trophy two years in a row. She won the 2020 series alongside her celebrity partner, comedian Bill Bailey. Just a year earlier she won the 2019 series with former Emmerdale actor Kelvin Fletcher. In a recent interview, Oti opened up about the 2020 series of the BBC dance contest, admitting that she never expected to win while being partnered up with Bill.

Oti Mabuse was welcomed on to Channel 4’s Sunday Brunch this weekend and shared her thoughts on her 2020 Strictly Come Dancing experience.

The dancing pro was chatting to hosts Tim Lovejoy and Simon Rimmer, when the pair asked her what it was like working with Bill Bailey.

“But it was the investment Bill was putting in. He was watching movies, watching professional competitive dancers, reading books, he was really invested in it,” she explained. 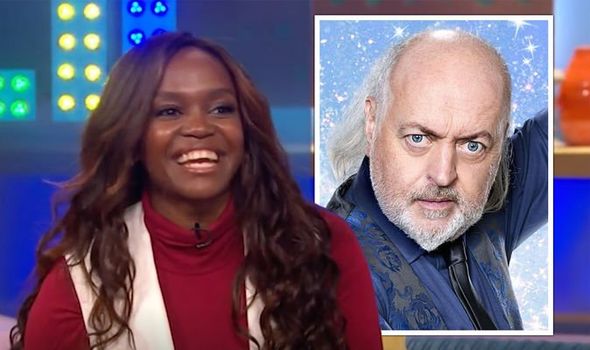 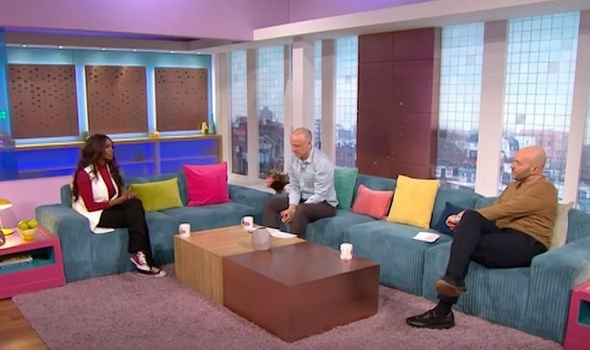 Tim agreed with Oti’s praise of Bill, adding: “He’s such a lovely guy.”

Tim went on to ask Oti if she really originally thought Bill could win the dancing contest. 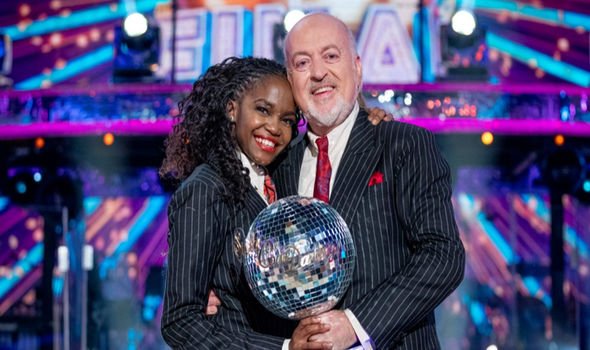 She continued praising Bill’s hard work on the show, saying: “The thing is I didn’t go easy on him. I didn’t take it easy on him at all.”

However, Oti has recently hinted that 2021 could be her final year on the show as she may leave the Strictly Ballroom behind.

She opened up about her time on the BBC dance show in an interview with The Telegraph.

Oti suggested this year may be her final Strictly outing, saying: “I love to dance and also I love bringing joy to so many people. But I think that will be the last one.”

She explained dancing is her life, but she “can’t be dancing forever”.

However, the good news is Oti appears to have a number of opportunities lined up for when she does choose to exit the show.

Oti suggested she could end up working more on her dance studio in the future or get involved in other TV projects.

The dancer described how lucky she felt to have such opportunities, saying: “Never in a million years did I think I can open my own Oti Mabuse Dance Studio and teach, and do something else I love.

“Having choices like The Masked Dancer and live presenting was only possible for me because of coming to the UK.

“There are so many possibilities here. When I was growing up in Pretoria there were none,” she explained.

Oti is currently set to return to the show for the next series which is due to air in autumn.

The celebrity line-up for the 2021 series has not yet been revealed, but some fans are already speculating about who could be on the list.