Outlander: Does Claire die in the past? Frank Randall knows devastating fate

Season five of Outlander is going to be airing in February 2020 with brand new episodes. The new run will be based on material from The Fiery Cross and A Breath of Snow and Ashes by Diana Gabaldon. But how will the story ultimately end and what happens to Claire Fraser (played by Caitriona Balfe)?

Does Claire die in the past in Outlander?

Season four of Outlander saw a surprise flashback to Frank Randall (Tobias Menzies) in one of Brianna’s (Sophie Skelton) memories.

In the recollection, Brianna found her father looking over some papers in his study at work.

He had been heavily drinking when Brianna stormed in and asked why he hadn’t been answering her calls.

Frank simply told her to look at the documents on his table. However, she glimpsed at them without paying too much attention. 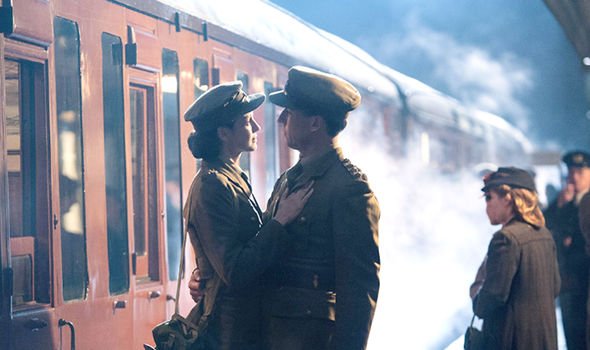 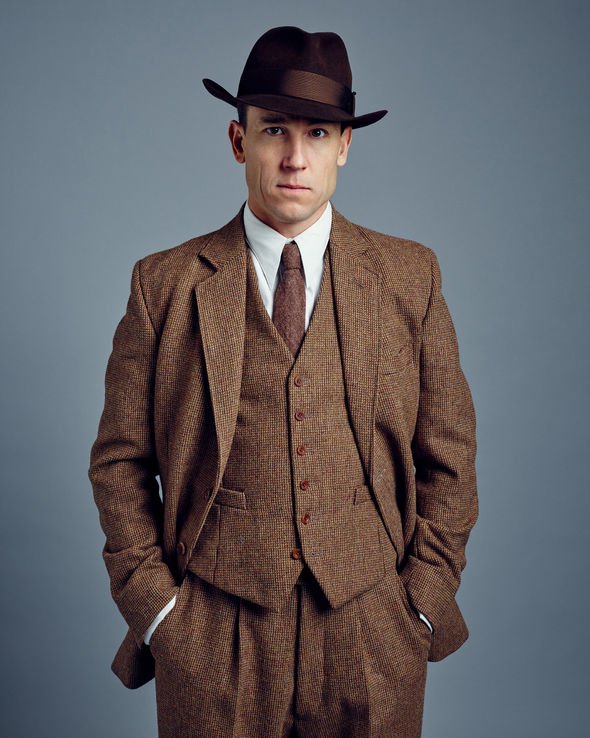 If she had really looked, she would have realised it was her mother’s obituary confirming Claire had died in the past.

While Brianna remained ignorant to Frank’s discovery and the world of pain he’d been plunged into, she tried to understand.

“It was everything to me, aside from you,” Frank told her after she asked who had died.

The moment tapped into Frank’s love for Claire which never died even though she had moved on.

As the scene came to an end, Frank told Brianna: “Someday I promise, you’ll understand.”

The scene was just one of a number of flashbacks, however, it appeared to confirm a number of things to Frank.

Perhaps the biggest revelation was Claire would ultimately always return to Jamie Fraser (Sam Heughan) in the past at some point.

The obituary also confirmed his wife would die in the past with the mysterious Highlander who Claire claimed was Brianna’s biological father. 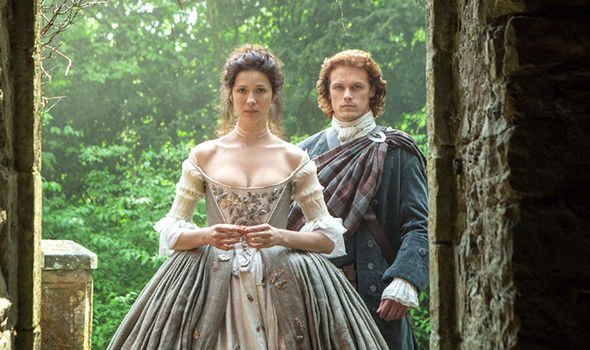 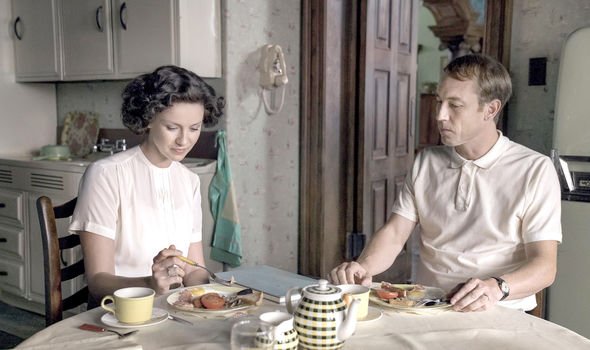 Nevertheless, there’s still doubt over whether the Frank really did believe Claire’s story which explained her absence and the pregnancy.

This scene offered an insight into Frank’s emotions regarding his broken marriage with Claire and how much he cared about Brianna.

Menzies spoke to Harper’s Bazaar of Frank’s inner turmoil, saying: “Ultimately, I think this fierce love for Brianna comes to replace his affections for Claire.

“I think he outgrows Claire and it’s weirdly contradictory, the way the relationship with this child gives him the perspective and the strength to move on from what is essentially a mismatched, pretty loveless marriage.”

There’s a possibility Frank will be returning to Outlander at a later point should there be further flashbacks or even dream sequences.

Speaking about the possibility of reprising his role in Outlander, Menzies previously told Town and Country Magazine: “There’s no plans for it. I guess in a show that involves time travel, you can never say never.”

Outlander season 5 will premiere on Starz on February 16