The Pursuit of Love: Lily James stars in BBC trailer

Pam and Tommy will tell the true story of Baywatch star Pamela Anderson’s whirlwind romance with Mötley Crüe drummer Tommy Lee and the aftermath following the release of their sex tape. Here’s everything we know so far about the Hulu drama.

When is the release date for Pam and Tommy?

As of yet, no release date has been announced by streaming service Hulu.

The eight-episode limited series is expected to start later this year but it has not been made clear when that will be.

To make matters worse, Hulu is only available for those living in America and cannot be accessed in the UK.

With no talk of a UK release date, it could be a while before it is released elsewhere in the world. 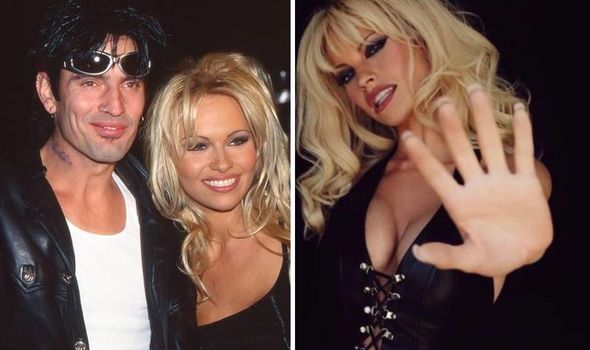 Who is in the cast of Pam and Tommy?

Portraying Pamela Anderson is actress Lily James who first rose to fame in Downton Abbey. Since then, she has been in Cinderella, Mamma Mia! Here We Go Again, Baby Driver and most recently The Pursuit of Love on BBC One.

She will be joined by actor Sebastian Stan who is starring as Pamela’s other half in the show, Tommy Lee.

Some of Stan’s work includes Gossip Girl, Once Upon A Time and The Falcon and The Winter Soldier.

They will be joined by Seth Rogen – who is also working as an executive producer on the show – as Rand Gauthier, the man who stole their sex tape. 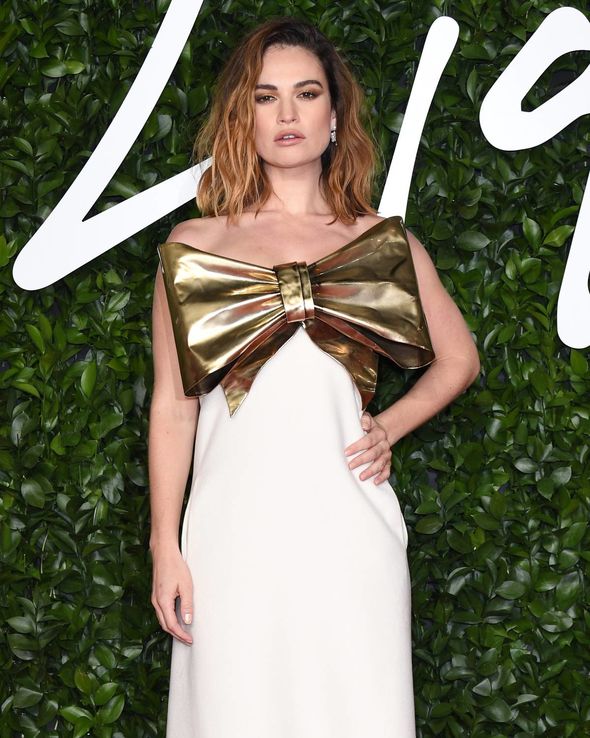 Is there a trailer for Pam and Tommy?

No, a trailer hasn’t been released for Pam and Tommy just yet.

If the biopic is going to be coming out later this year, then the promo will most likely be out nearer the time.

For now though, fans have been able to enjoy looking at the pictures of James and Stan in full costume.

The pair took to their Instagram pages to share images of themselves as Anderson and Lee, shocking fans with how much they resemble the real-life celebrities.

DON’T MISS…
The Crown: Josh O’Connor admits to ‘never being interested’ in Charles [CAST]
Lupin season 1, part 3: Will there be more episodes of Lupin? [RELEASE DATE]
Lucifer season 5b theories: Amenadiel takes over from God, not Lucifer [THEORY]

What will Pam and Tommy be about?

Pam and Tommy will tell the tale of the actress and musician’s wild love story and how it ended in controversy.

The synopsis for the show reads: “Follows the story of their relationship going back to the whirlwind romance that started with them marrying after only knowing each other for 96 hours in 1995.”

They had known each other for less than a week when they decided to get married in the mid-1990s.

But everything went wrong for the couple when they went on their honeymoon.

The couple made a sex tape after tying the knot which was then subsequently stolen by Rand Gauthier.

They went on to sue Internet Entertainment Group which had distributed the video.

Later, as part of the settlement, the tape was once again made available to the public.

Pam and Tommy will be available to watch on Hulu.