Tommy Shelby (played by Cillian Murphy) horrified Peaky Blinders fans when he appeared to kill Alfie Solomons (Tom Hardy) at the end of season four. However, the Jewish gangsta survived being shot in the face and aided his former ally in his Sir Oswald Moseley (Sam Clafin) assignation attempt. But, could the businessman return to the series to step in and run the Shelby business when Tommy loses everything?

At the end of season five, Tommy was last seen holding a gun to his head while talking to a vision of his dead wife Grace Shelby (Annabelle Wallis).

The Shelby brother was devastated when his assignation attempt backfired horrifically and some of his closest friends were killed.

It’s clear Tommy was betrayed by someone close to him and a teaser pic realised by the BBC drama hints at the businessman losing his beloved horses. 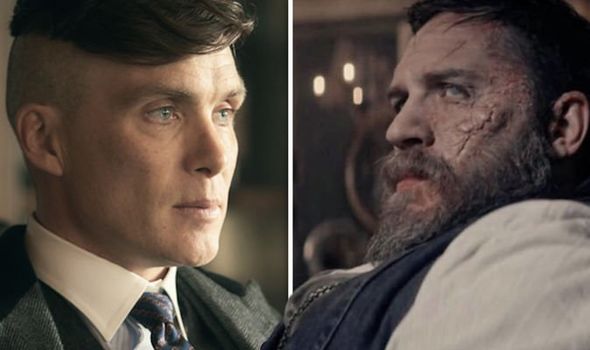 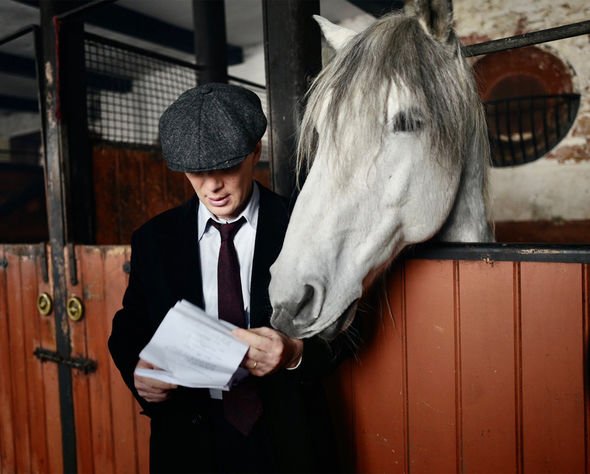 The actor is standing in a stable with one of Tommy’s horses looking very interested in what Cillian is reading.

The caption confirms the picture was taken by director Anthony Byrne on the series six set.

Could this be a clue that the Shelby’s racing business could be threatened with closure?

Meanwhile, Peaky Blinders fans are desperate to see Alfie return after being revealed to be alive. 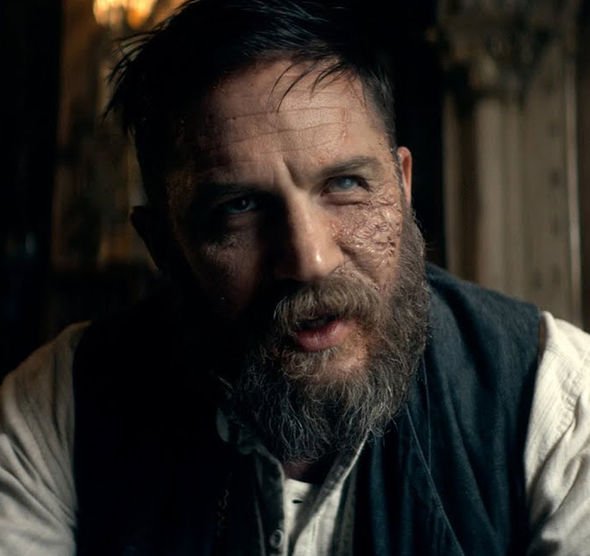 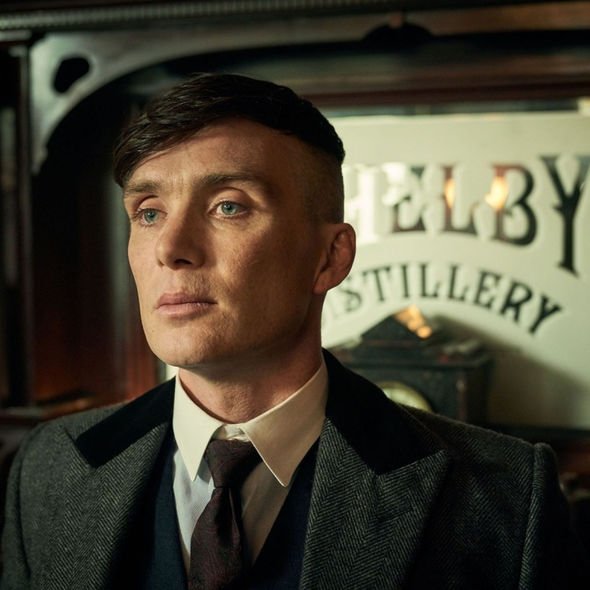 Sharing their thoughts on the upcoming series, one fan tweeted: “I hope you give to Alfie some important role this season, cause if not, his comeback was kinda unnecessary.”

“Alfie on @ThePeakyBlinder is one of my favourite written characters ever,” a third shared.

While another suggested: “I wish they’d just go ahead and make a spin-off of peaky blinders all about Alfie Solomons. Tom hardy played that role so well I was sad when Tommy finally gave him what he deserved @netflix @ThePeakyBlinder.”

Could Alfie arrive in Birmingham to pick up the pieces of the Shelby business?

Tommy’s mental health problems reached crisis point in season five and the businessman may have struggled to keep afloat.

Peaky Blinders fans could get their wish and see the Jewish gangsta temporarily take charge.

Despite their turbulent history, Tommy called on Alfie when he needed help and he may be one of the few people he still trusts.

After delaying filming due to the coronavirus pandemic, production for season six is up and running with writer Steven Knight teasing what’s in store when Tommy’s finally back on screens.

He said: “Peaky is back and with a bang. After the enforced production delay due to the Covid pandemic, we find the family in extreme jeopardy and the stakes have never been higher.

“We believe this will be the best series of all and are sure that our amazing fans will love it.”

“While the TV series will be coming to an end, the story will continue in another form,” he added.

Peaky Blinders series one to five is available to watch on Netflix.