The Swedish pop band confirmed the sad news on their Twitter account as they paid tribute to their "best friend". 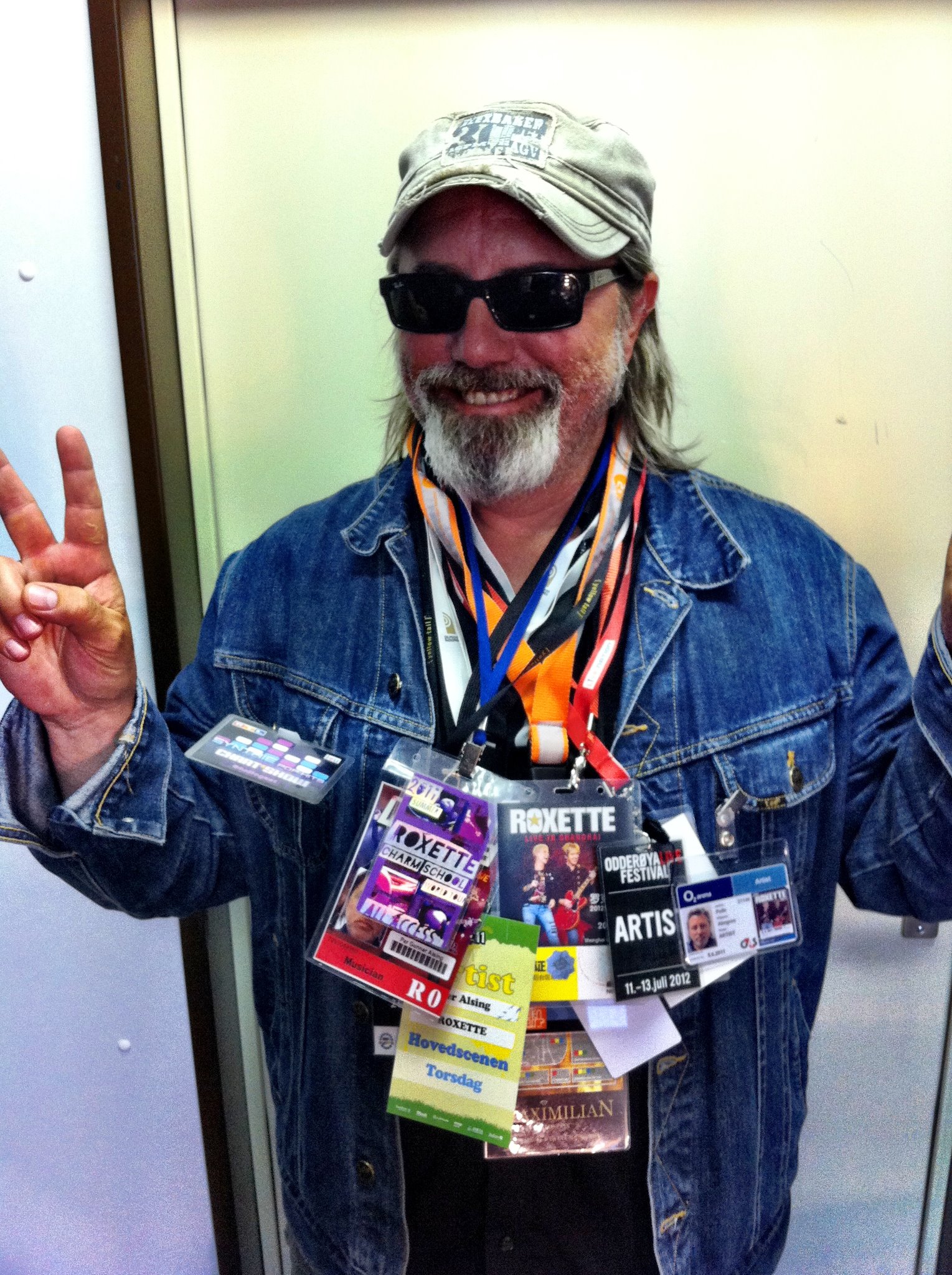 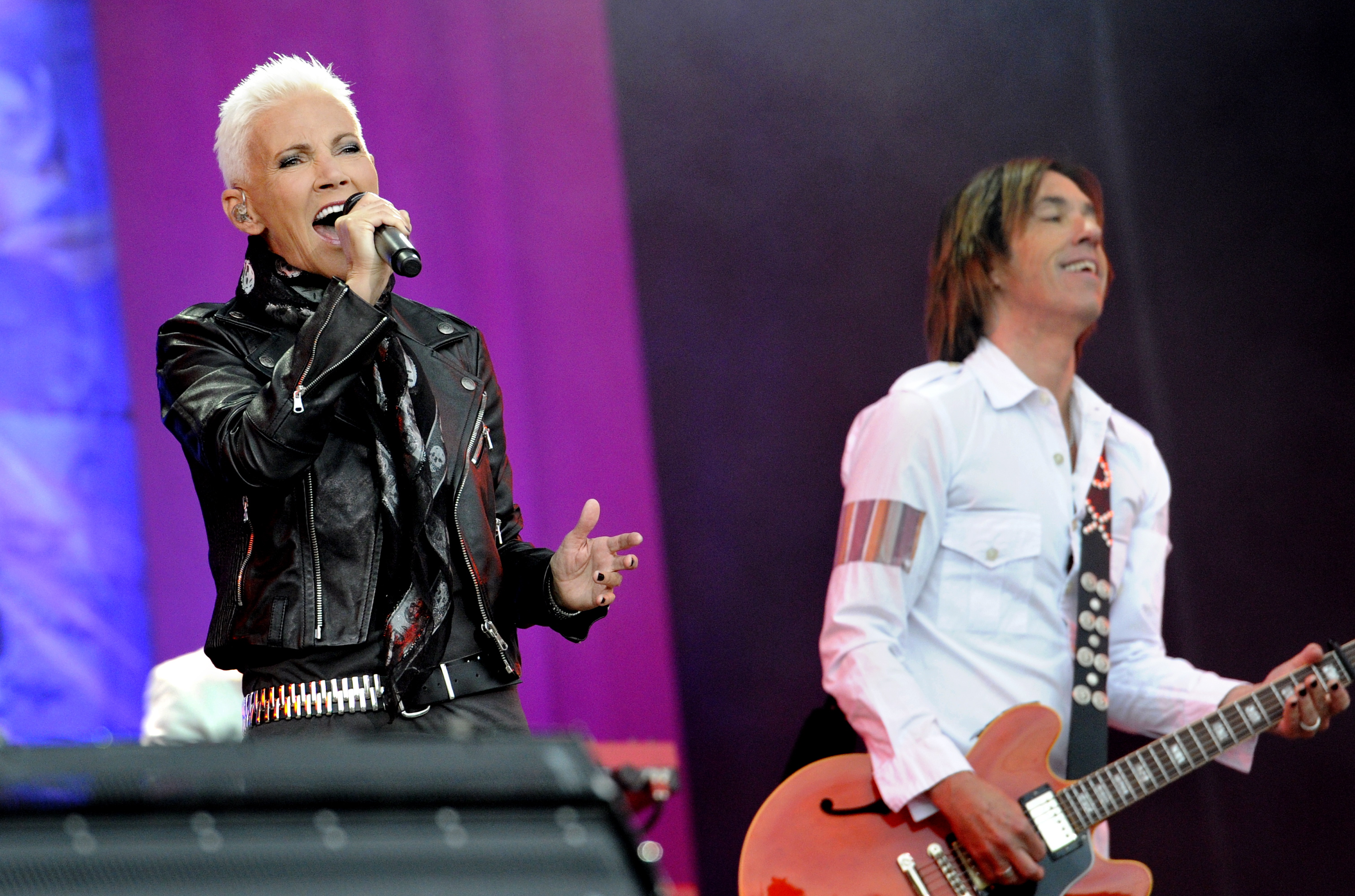 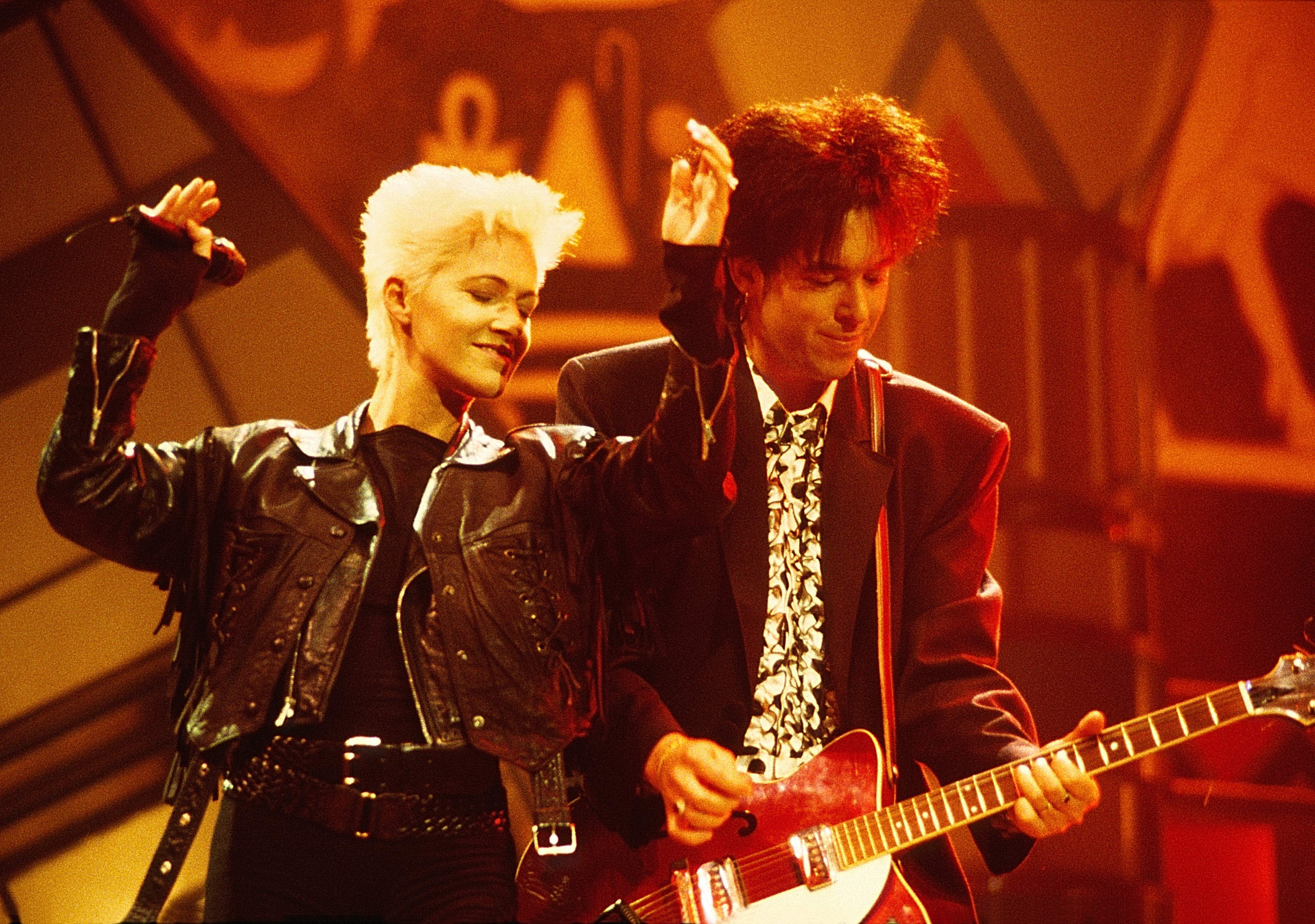 The band did not reveal the cause of Pelle's death.

Per Gessle, who is one half of two-piece band Roxette with Marie Fredriksson, tonight spoke of his heartbreak at his bandmate's death.

He tweeted: "It is with sadness I inform you that our beloved Pelle Alsing has passed away.

"P was not only an amazing and inventive drummer helping us to create the Rox sound since Day 1, he was also the best friend you can imagine, a kind and generous man with the biggest heart beating for everyone."

Pelle starred in an array of the Swedish band's albums, and performed live with them from the 1980s until the 2010s.

The band scored a string of famous hits including It Must Have Been Love, Joyride and Listen To Your Heart. 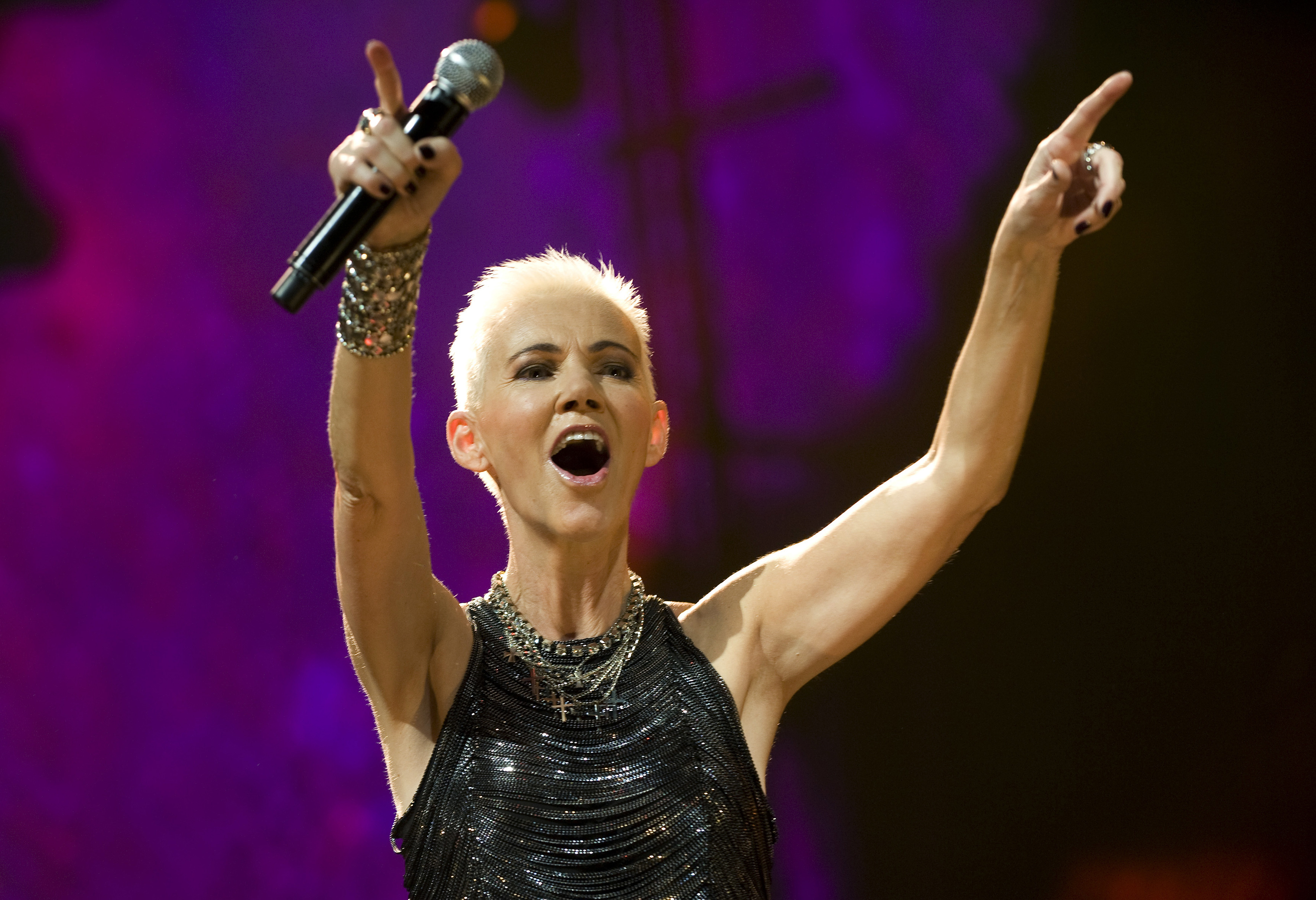