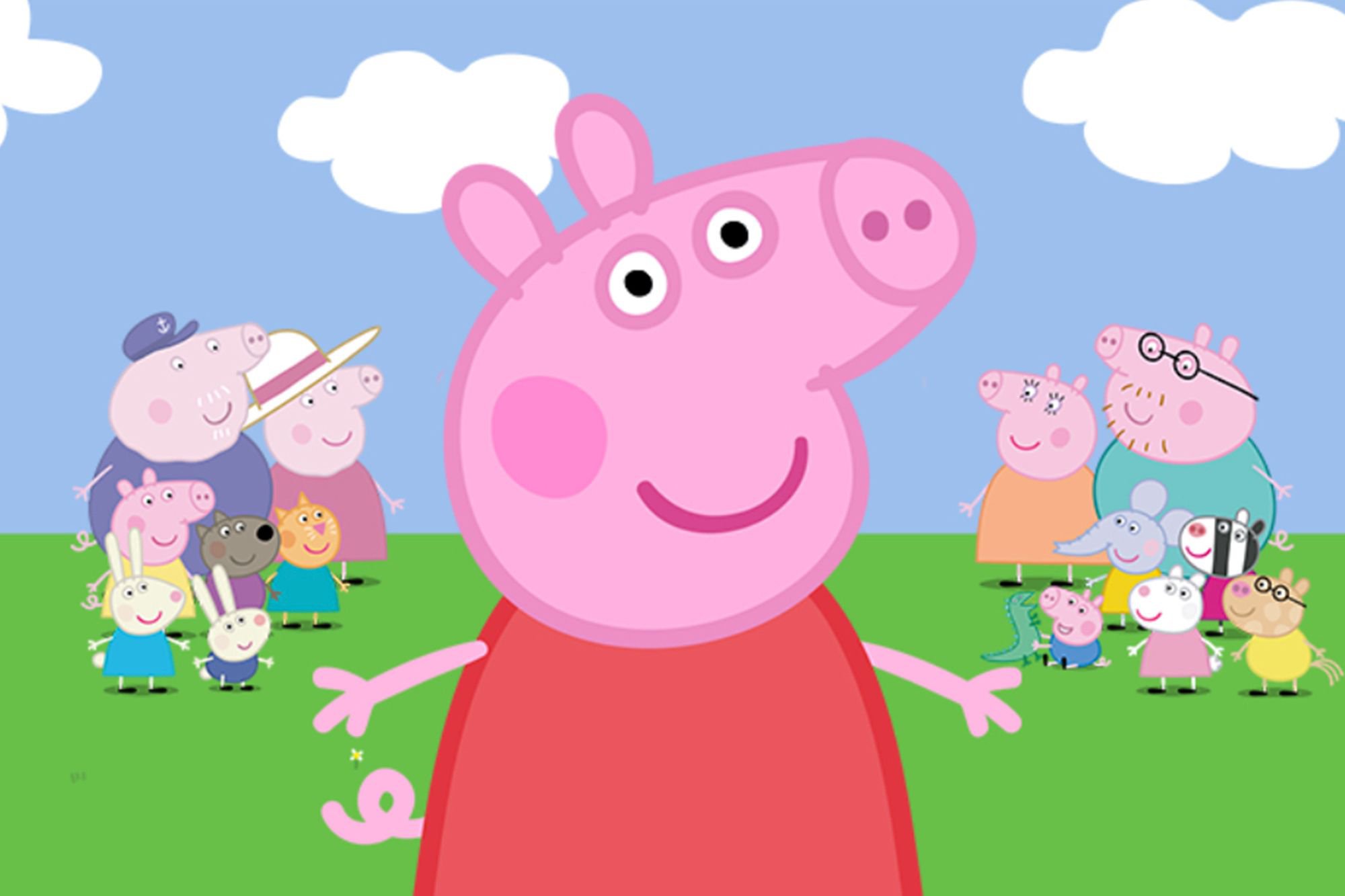 Kids’ TV show Peppa Pig has added its first lesbian couple among its cast of characters.

In an episode titled Families, which aired on Channel 5 on Tuesday, Penny Polar Bear introduces her two mums to the titular character.

Penny is sketching a portrait of her family along with Suzi Sheep and Danny Dog, when she says: ‘I’m Penny Polar Bear. I live with my mummy and my other mummy.

‘One mummy is a doctor and one mummy cooks spaghetti. I love spaghetti.’

Peppa Pig had been previously hailed as a ‘gay icon’ and embraced by the LGBTQ+community in the wake of the release of the first Peppa Pig album.

Fans noted several aspects of the album nodded to LGBTQ+ rights, including a song called Rainbow.

The track caused one person to proclaim: ‘Peppa Pig said gay rights,’ while another person noted that the ‘fans also like’ section of Spotify featured a lot of LGBTQ+-friendly artists including SOPHIE, Slayyyter and Rina Sawayama.

‘Every gay person is listening to peppa pig and as a result…peppa pig radio on spotify is the best playlist of all time,’ commented one person.

However, back in 2019 a petition launched calling for a same-sex parent family to be introduced to the show, and picking up almost 24,000 signatures.

When asked specifically if Peppa Pig should have more LGBTQ+ animals, he replied that it should not be ‘out of bounds’.

‘If we’re not, it still tells that teenager, who is struggling to come to terms with her sexuality, that there is something not quite normal about how they feel,’ he argued.

Metro.co.uk has reached out to reps for the creators of Peppa Pig for comment.