The SNL star has still not met the beauty mogul's kids as he skipped the family Christmas Eve bash on Friday night. 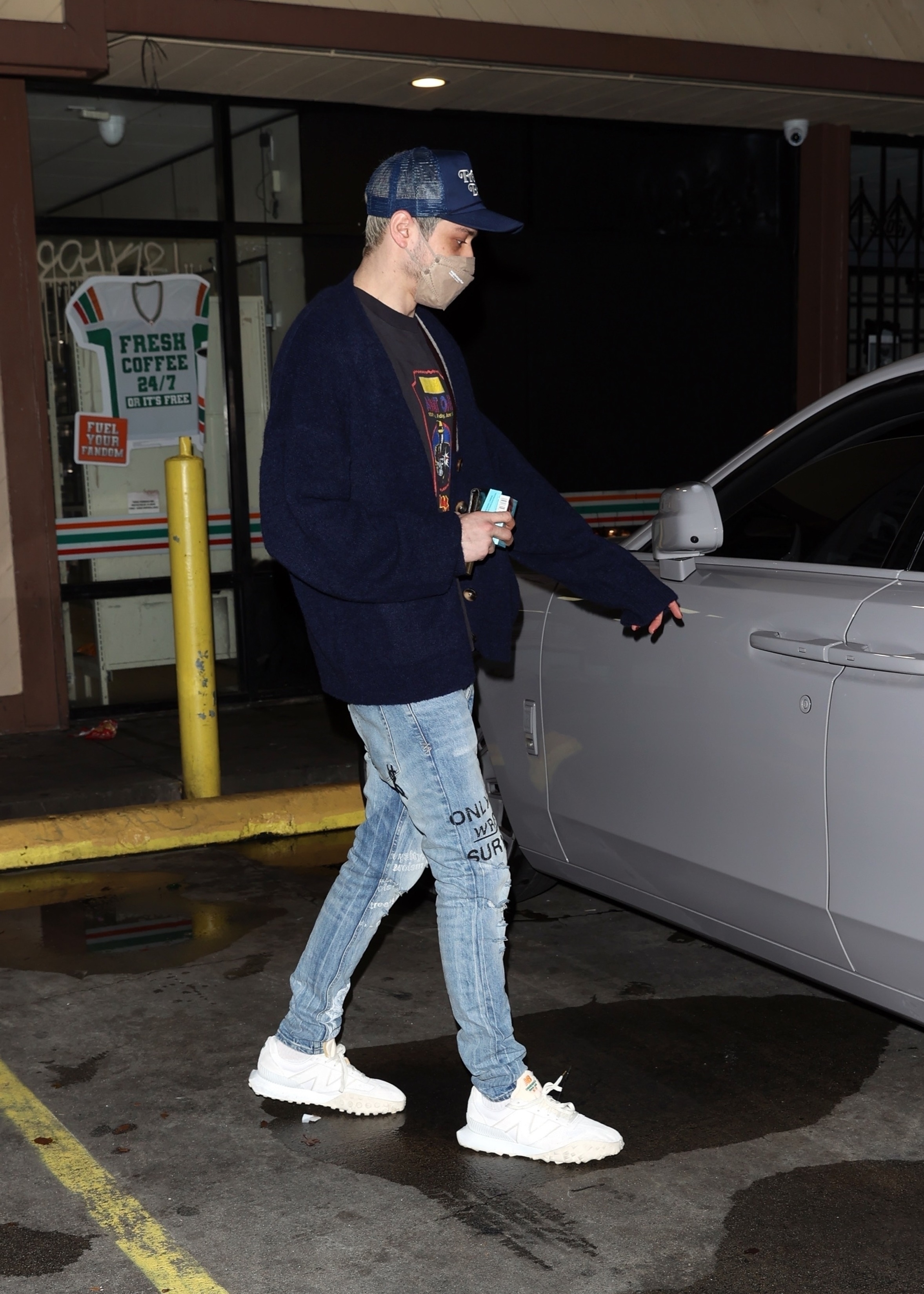 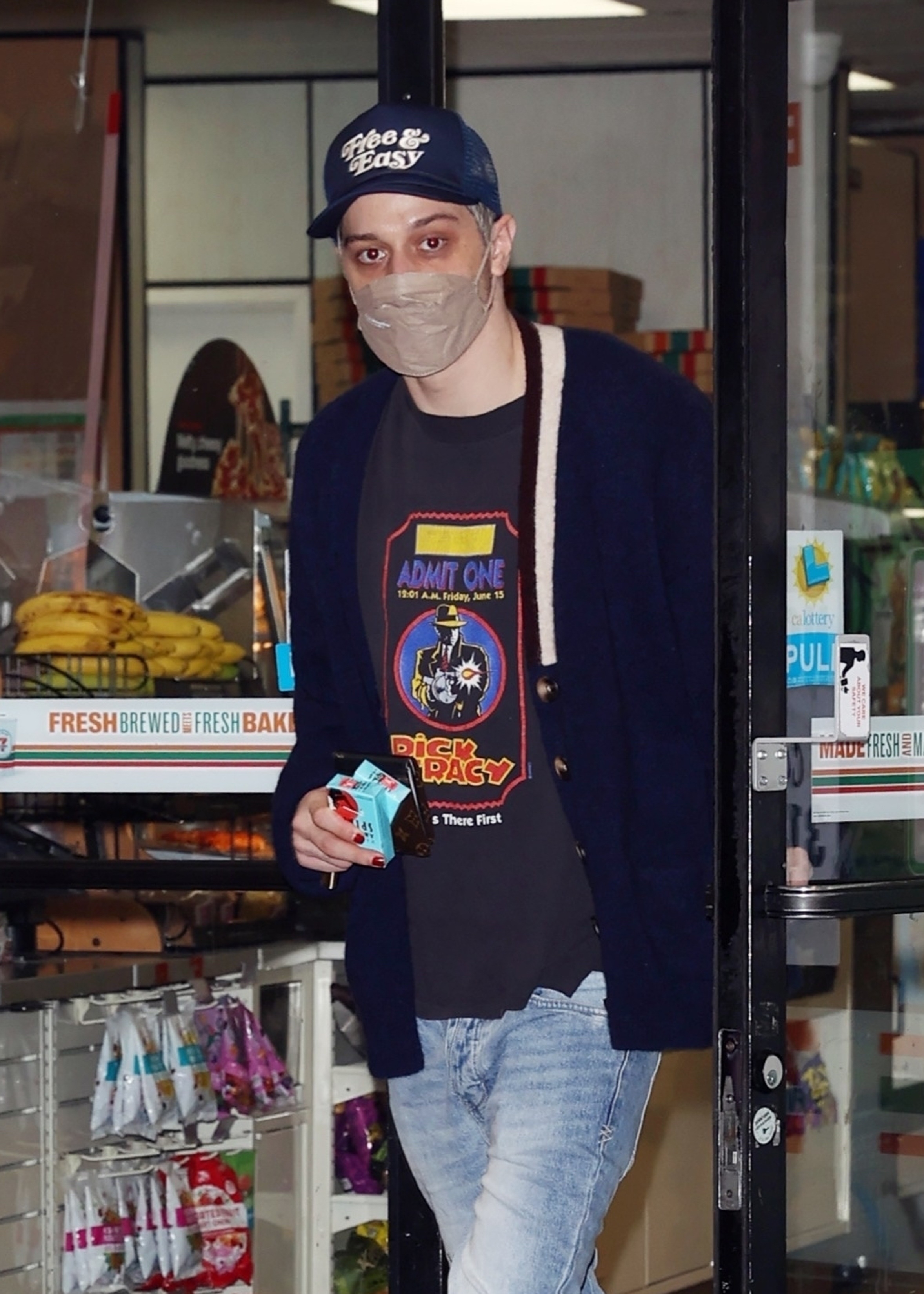 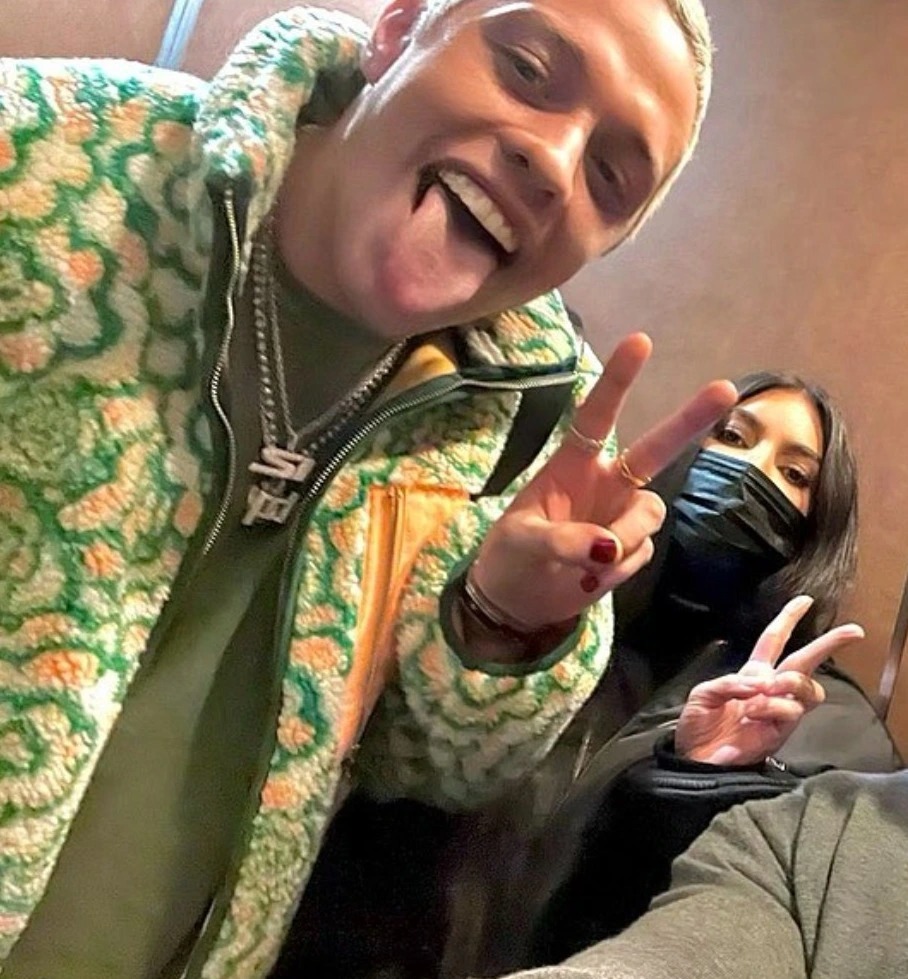 Pete, 28, was spotted stopping at a 7-Eleven to buy cigarettes before heading back to Staten Island to spend the holiday with family.

The comedian wore skinny jeans, a graphic tee, and a cardigan sweater on his outing topped off with a baseball cap and tan mask.

The TV personality pulled up to the gas station in his girlfriend Kim's $400k Rolls Royce as he obviously visited the mother of four before heading back to New York. 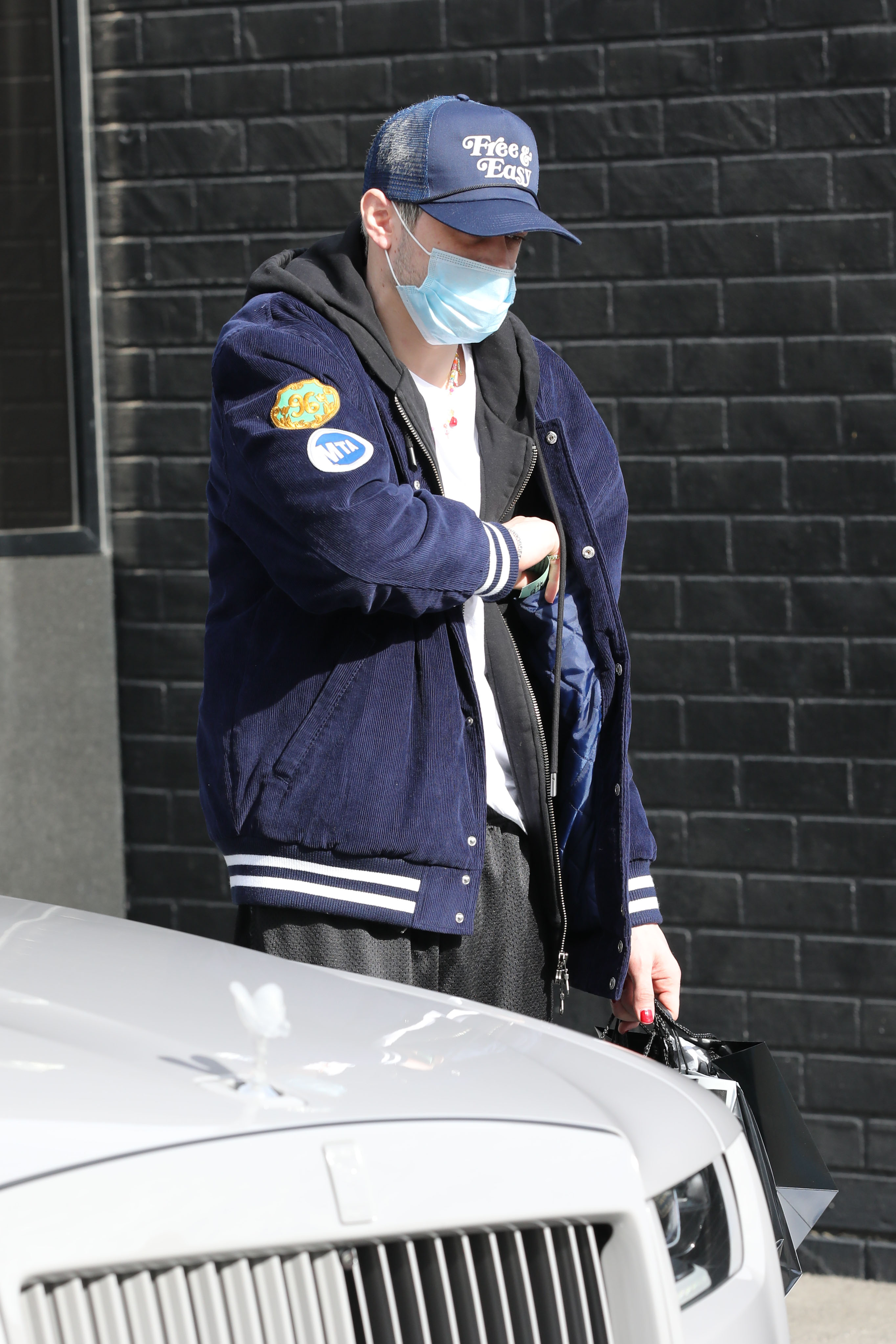 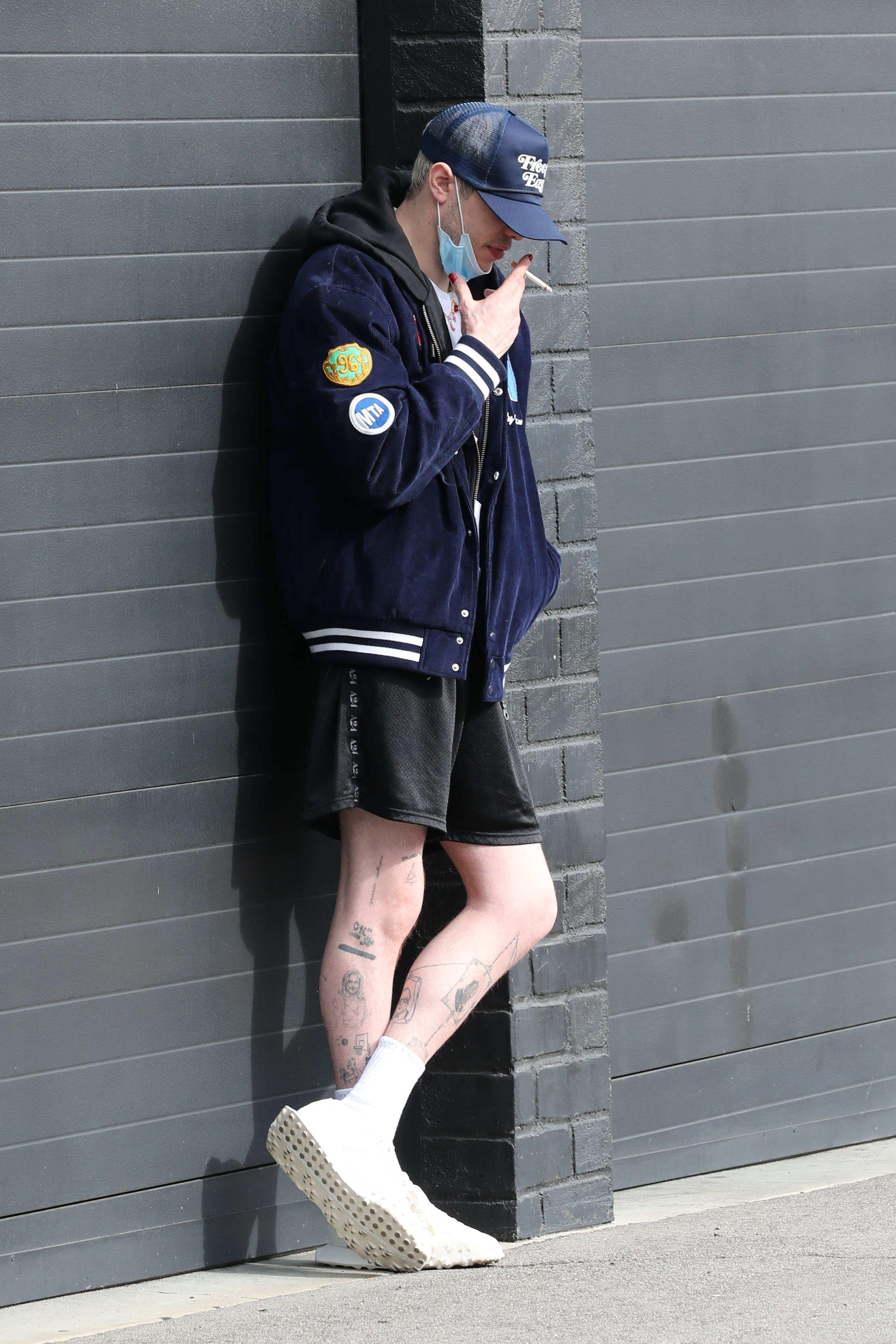 Pete missed out on Kris Jenner's annual Christmas Eve bash as the event was "scaled down" and only immediate family were present.

This year, the Kar-Jenner clan hosted the celebration at Kourtney's $8million estate.

Although the funnyman was invited to the gathering, he decided to spend the evening with his own close ones instead.

Ex Premier League star ordered to pay £22,400 to man who found his dog 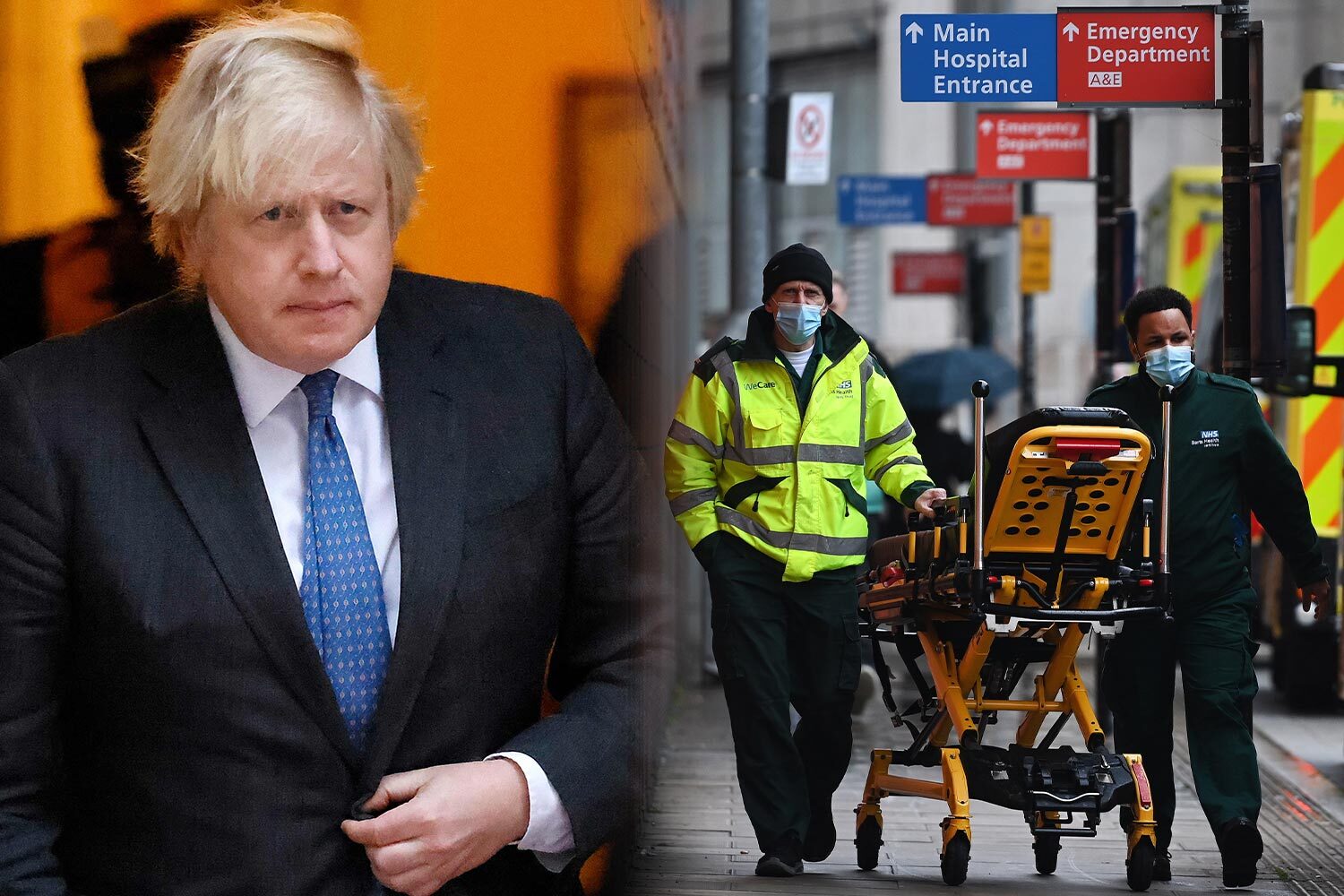 PM could decide on new rules on MONDAY, after studies show Omicron IS milder

Pete was believed to be staying at The Beverly Hills Hotel during his brief visit to the west coast, where he was spotted having breakfast with Kim after they flew back from New York.

He was also pictured driving around in her Rolls-Royce while out solo Christmas shopping, before returning to the hotel on Thursday while Kim later shared snaps at home with her kids.

And despite reports the 28-year-old comic has now been introduced to her children, insiders told The Sun earlier this week that this is not the case.

The pair have decided to keep their relationship casual for the time being.

"Kim is not going to rush into anything and wants to protect her kids, she doesn't want to introduce a new boyfriend in her home and make things difficult during the divorce," one source said.

"Pete could have dropped by the party casually, but is planning to head back to New York as they've decided to scale it back this year, he still got to spend some quality time with Kim.

"He has respectfully kept his distance and Kim really doesn't want him and Kanye to clash, there is no way she would want them in the same room, and Pete knows how much the family love him."

The insider added that although Kim and her ex-Kanye West are not on good terms at the moment, they will be putting their differences aside to enjoy the holidays with the children.

Asked if Kim has introduced Pete to her children yet, a second source simply said: "They have not met."

The SKIMS founder shares her four kids, daughters North, eight, and Chicago, three, as well as sons Saint, six, and Psalm, two, with the rapper.

The Sun has reached out to Kim, Kanye, and Pete's reps for comment.

Despite Pete's absence, the family still got all dressed up for the holiday and shared photos of Kourtney's lavishly decorated mansion.

The famous family invited Santa Claus to meet their brood of small children and even had a dance party in the living room. 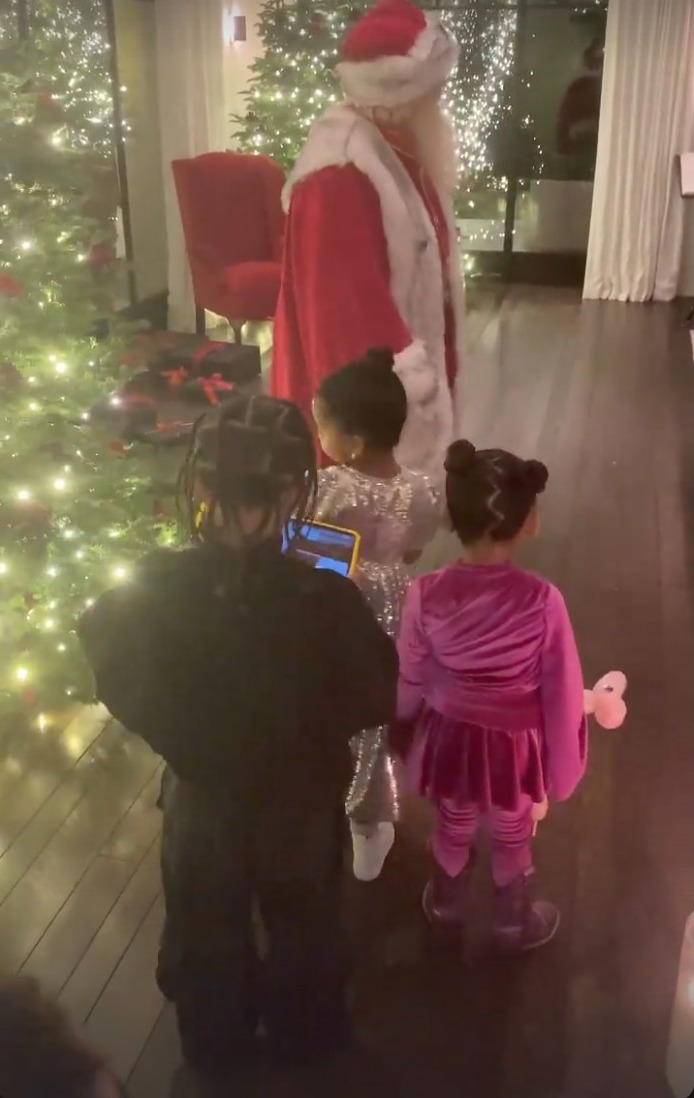 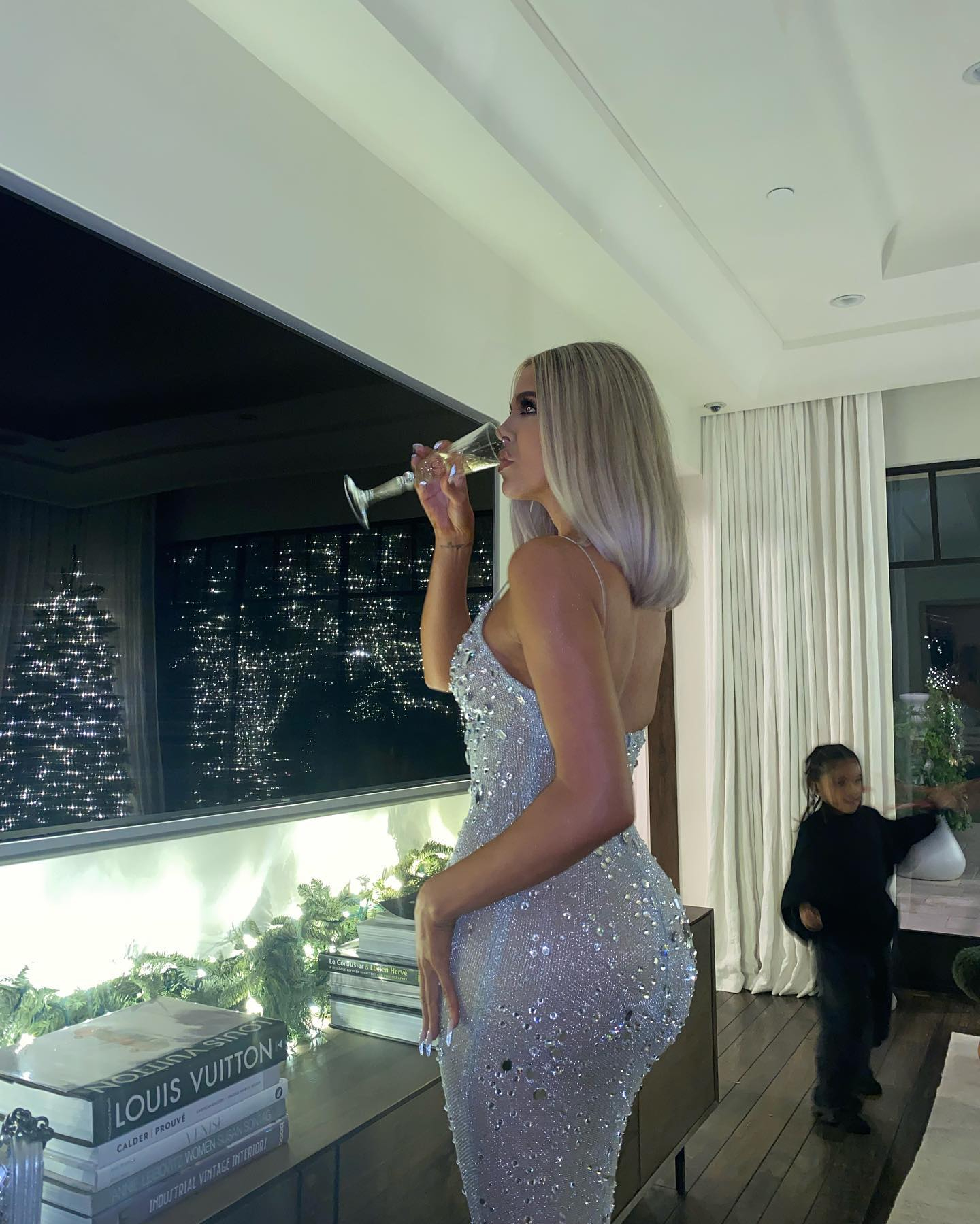