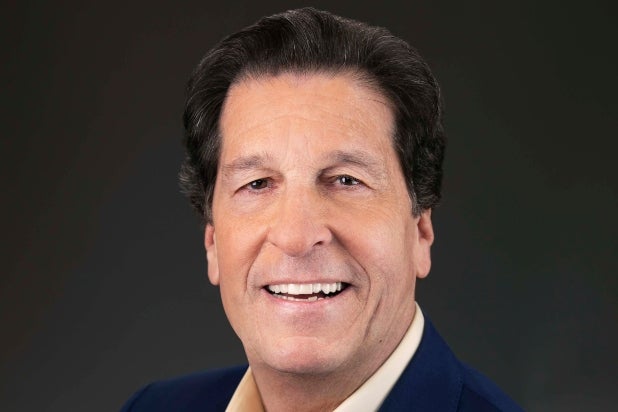 Peter Roth will step down as Warner Bros. TV Group chairman early next year, ending a more than two-decade tenure atop the studio’s TV division.

Roth’s departure comes amid a major corporate restructuring at WarnerMedia under CEO Jason Kilar, who took over in May. Part of that reorganization, which saw the exits of Bob Greenblatt and Kevin Reilly, was creating a unified studios and networks group under Ann Sarnoff. Along with HBO programming president Casey Bloys, Sarnoff has oversight of all content development.

Warner Bros. gave no word on a potential replacement for Roth. Former Warner Bros. TV president Susan Rovner, who recently left for a top programming job with NBCUniversal, had been seen as a likely successor to Roth. Brett Paul, the other Warner Bros. TV president who worked alongside Rovner for many years, primarily handled the business aspect while Rovner led the creative. Two former Netflix creative executives, Cindy Holland and Channing Dungey, are also on the free agent market. Dungey left Netflix last week to purse an undisclosed new opportunity.

“Peter and I have been meeting for some time about this, and while there’s never a great moment to say goodbye, he felt that this was the right time to transition in a new leader for the group,” said Sarnoff. “He’s delivered hundreds of shows, thousands of episodes and millions of viewers, with one singular vision – to work with the best people and to make the best television series. In addition to being well respected by his colleagues and competitors, actors, writers, directors and producers, he is the force behind iconic, pop-culture-defining television shows we all know and love, including ‘The West Wing,’ ‘The Big Bang Theory,’ ‘Gilmore Girls,’ ‘Two And A Half Men,’ ‘Gossip Girl,’ ‘Supernatural,’ ‘The Flash’ and countless others. We’re thankful for his contributions to our company and wish him the very best.”

Roth is among the most respected and influential executives in the TV business. He joined the studio in 1999 as president of Warner Bros. TV, was named president and chief content officer for the TV group in 2013, and was named to his current role this past February. During his tenure, the studio has had 32 series reach 100 episodes (the milestone usually needed to make a series viable for syndication), including “The Big Bang Theory,” the longest-running multi-cam sitcom in TV history with 279 episodes.

Prior to Warner Bros., Roth had served as president of Fox Entertainment where he developed “Ally McBeal,” “That 70’s Show” and “Family Guy.”

“Working at Warner Bros. has been the greatest, most meaningful, most rewarding experience of my career,” said Roth. “For the past 22 years, I have had the privilege to be associated with some of the most inspiring creative talent, the most impactful television series and the most dedicated and passionate people I have ever known. It has long been my dream to be able to say farewell at the right time in the right way and for the right reason. I’m grateful to Ann Sarnoff for giving me that opportunity and to my Warner Bros. colleagues, past and present, for giving me what has been the gift of a lifetime. I look forward to the next chapter of my career and remaining connected to those people who have meant so much to me.”