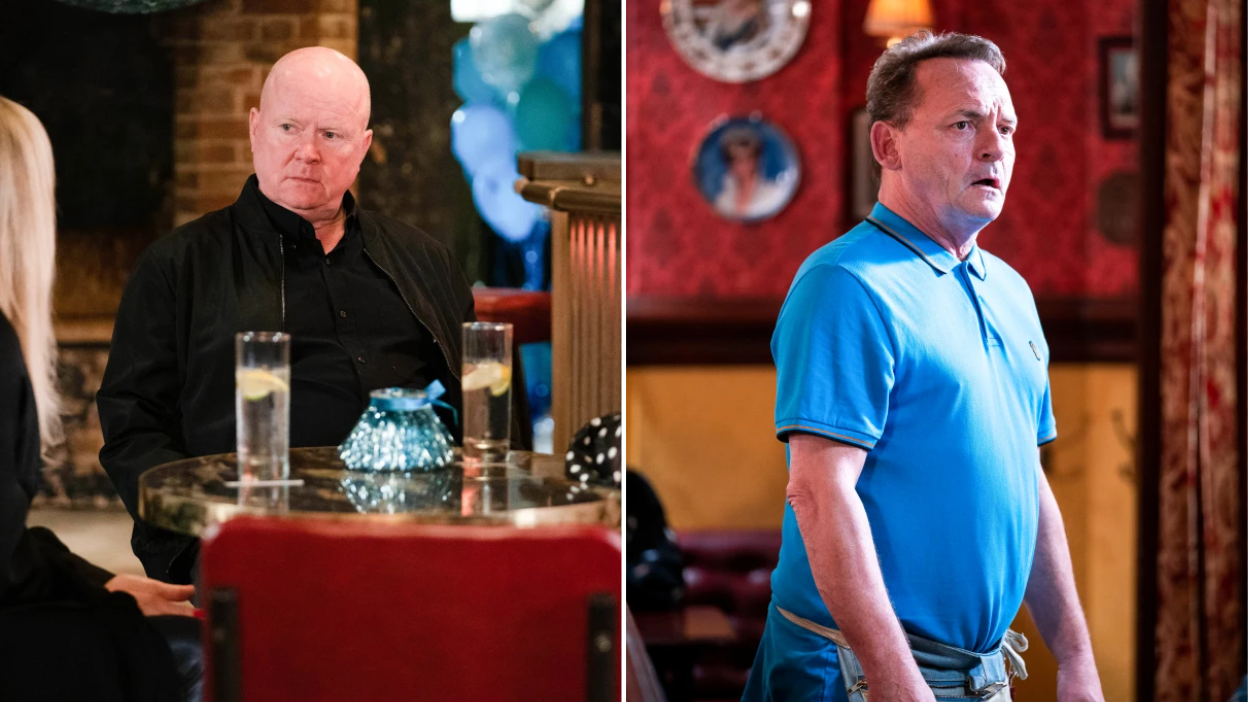 DCI Keeble (Alison Newman) is a woman hell-bent on revenge in EastEnders, insisting that someone must pay for the death of her father in 1979.

The person she decided to target was Billy Mitchell (Perry Fenwick), even though Phil (Steve McFadden) tried to convince her of the truth that Billy’s part in the robbery that led to Keeble’s father’s death was only minimal.

Keeble told him he had to give her Billy, or she would make life hell for the rest of his family. Phil tried to get Billy away from Albert Square, but his efforts were in vain and Billy was arrested.

As Billy faces court and knows that he could be looking at a life sentence, Phil is feeling guilty. He knows he can’t get involved to try to help Billy, but Ben takes matters out of his hands by putting Jimmie, a solicitor from Ritchie (Sian Webber)’s law firm, on to the task of defending Billy.

Keeble knows that Ritchie’s firm have time and time again got the Mitchells out of a tight spot and she tells Phil that unless Jimmie is removed from the case his family will once again be in her sights.

Phil is left with no choice. He tells Ritchie that she has to take Jimmie off the case, knowing full well that he’s taking away the last bit of hope that Billy had.