Phillip Schofield forced to separate This Morning guests after fight

This Morning presenter Phillip Schofield was forced to step in as two guests on the ITV show came to blows.

Phil, who was hosting the show with Holly Willoughby today, said he had to separate dogs Winter and Scooter as they’d had a “fight”.

The dogs were on the programme as Phil and Holly, 38, were trying to find them new homes.

As the segment began, Phil was seen holding back Winter on a leash.

“They’ve had a fight”

He told viewers: “We’ve had to separate them, they’ve had a fight.”

Luckily as the show went on, the pooches simmered down.

Phil added: “There was a row at the beginning, but it’s all calmed down now.”

However, just as he said this, another one of the dogs began barking loudly. 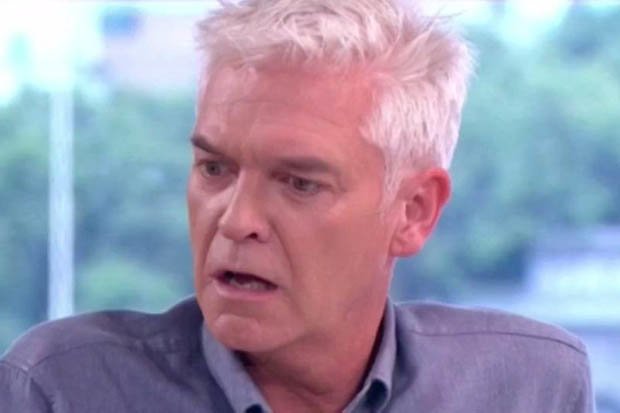 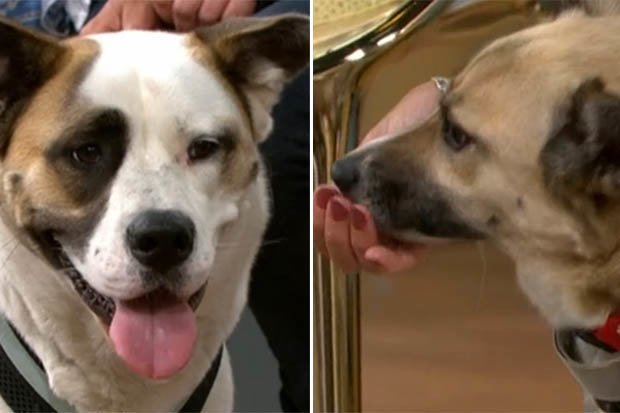 Alison Hammond, who was hosting the next segment exclaimed: “Wow, those dogs are loud.”

Great British Bake Off star Candice Brown was on the show as part of the segment.

She adopted her pooch Albus after seeing him on the show. 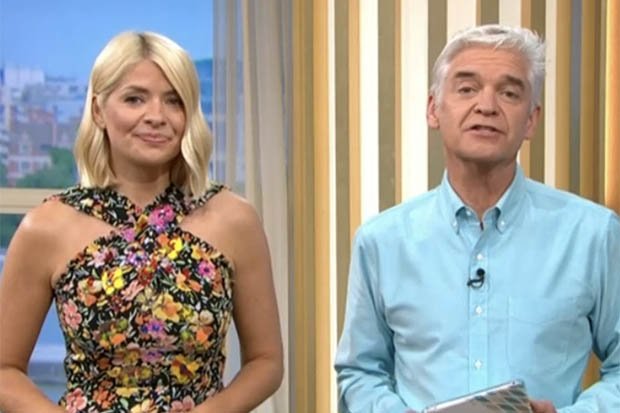 Today’s show was the last time Phil and Holly will be presenting for a while.

The pair are taking a two-month break from This Morning and will be returning in September.

This Morning airs weekdays on ITV at 10:30am.