Apple TV+ continues to add to their impressive roster of television series and this time they are heading to the fitness boom era of the 1980s for Physical. Ahead of the show’s premiere, star Rose Byrne divulged details of her new show and why portraying such a complex character was so uncomfortable.

Star of the big and small screen, actress Rose Byrne has had great success on television in recent years.

She recently starred as Gloria Steinem in Mrs America and was a regular cast member for years on Glenn Close’s series Damages.

However, Byrne’s next project will be a lot more colourful as she heads back to the decade of big hair and leotards for new Apple TV+ show Physical.

Speaking to Vogue, Byrne has detailed what filming was like and gave an insight into her housewife character Sheila Rubin. 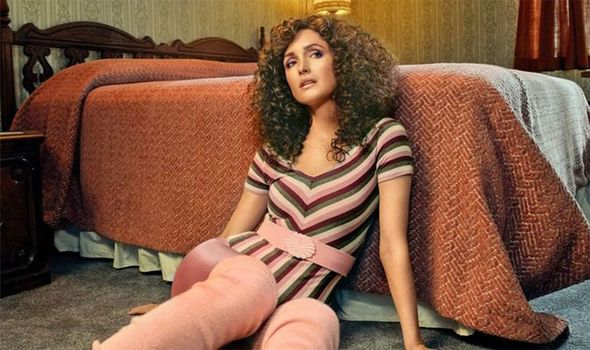 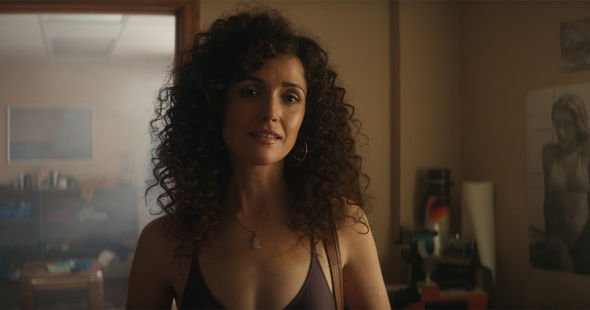 Byrne discussed her complex character, saying: “I read the pilot and I was so arrested by it. She’s the ultimate antihero and I was like, ‘How do you root for her?’”

She stated that she was approached about the show back when she was filming Mrs America in Toronto.

However, as excited as she was about the new series, Byrne was concerned about the hours, as she knows that filming a long-running series can be stressful and tiring.

“I hadn’t done that for years, but the world of this show was full of potential,” she remarked. 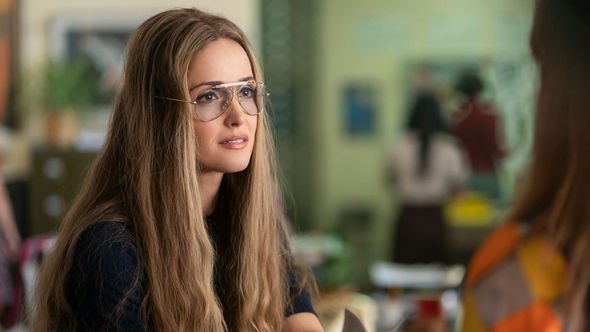 The star stated that Sheila living in “this terrible space of lies” that gradually gets worse and worse is what initially drew her to the role.

However, playing such a complicated character and one who is battling a voice in their head was no easy feat.

Byrne explained that she “just felt a little bit uncomfortable” sometimes when filming.

“It’s interesting playing a character with such an addiction because it informs everything and so does that voice.

“It’s uncomfortable and people get a little squirmy, but they relate,” she added.

The actress also revealed her preparation for the role of the aerobics fanatic.

Byrne trained a few times a week with an instructor over zoom, presumably because of COVID-19 safety measures.

She noted that the preparations were “fun to explore”.

In discussion about the incredible 80s costumes, Byrne revealed that her character’s hair was incredibly important and the styling team wanted her to “fill the frame”.

“You’d think I was doing a Marvel film. I had hours of fittings for those leotards,” she joked.

Created by Annie Weisman, Physical follows housewife Sheila who is disgruntled at how her life has turned out.

As her life begins to fall apart, Sheila discovers the wonders of aerobics, which becomes her new addiction.

Sheila plans to turn herself into a fitness mogul after deciding to teach and record her workouts.

However, she is still plagued by her demons and things don’t always go according to plan.

Physical will be released on Apple TV+ on Friday June 18.