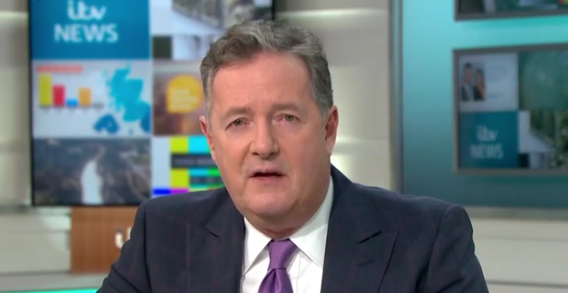 Speaking on today's show, he raged: "Just listening to this makes me want to puke.

"In a year of a global pandemic where we know hundreds of NHS staff and care workers lost their lives in the first wave of this, and our response is to allow a hospital trust to massively hike parking costs, for them to have the right to park outside hospitals where they go to risk their lives to save peoples' lives.

"Even as I say these words, I can't believe that the sixth biggest economy in the world is allowing this, it's unconscionable."

The Mail reported how annual parking permits at the trust will rise as high as £1,440, while a senior nurse told the publication her yearly charge will jump from £240 to £720.

"However, in line with NHS policy during the Covid-19 pandemic, this will not be implemented until a later date."

Shadow Heath Secretary Jonathan Ashworth was a guest on today's GMB and promised to raise the issue with Health Secretary Matt Hancock in the House of Commons tomorrow.

He said: "It's absolutely appalling, and I'm with out NHS staff on this." 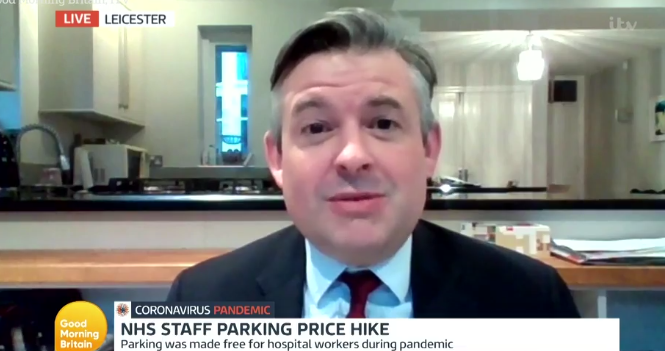 In the summer Piers called the Government "utterly disgusting" over plans to reinstate parking charges at hospitals for NHS staff.

It came after Health minister Edward Argar planned to bring back the charges because funding to cover parking costs "can't continue indefinitely".

NHS workers had been able to park for free at work since the beginning of the first lockdown period following a petition signed by 400,000 people.

Piers had fumed: "It seems to me utterly ridiculous that doctors, nurses, surgeons, everyone else in the healthcare system, have to pay for the privilege of going to hospitals to save our lives.

"This strikes me as completely ridiculous. And particularly obscene when a global pandemic strikes this country and they're risking their own lives."

Some hospitals in England charge up to £3.50 an hour to park on site.

Earlier in the year Piers also worked to overturn parking fines given to NHS staff and even paid for those that remained.