Pirates of the Caribbean 6: Original Johnny Depp Jack Sparrow movie team back on board

The multi-billion dollar Pirates of the Caribbean movie franchise hasn’t released a new film since the fifth entry Salazar’s Revenge (aka Dead Men Tell No Tales) in 2017. The future of the series has been unclear since Disney dropped Johnny Depp as Captain Jack Sparrow following his ex-wife Amber Heard’s allegations of domestic abuse, which the star strongly denies.

During his defamation lawsuit against Heard this year, Depp made it clear that he wouldn’t return to the Pirates of the Caribbean franchise even if offered “$300 million and a million alpacas”.

However, following his win, there is still hope that the 59-year-old could be persuaded to return. Back in May, producer Jerry Bruckheimer was asked if Depp could come back for Pirates 6 and he told The Sunday Times: “Not at this point. The future is yet to be decided.”

As it stands, there are a couple of scripts in the works, with one being the sixth instalment and the other being Margot Robbie’s female-led spin-off. And now there’s even more news. 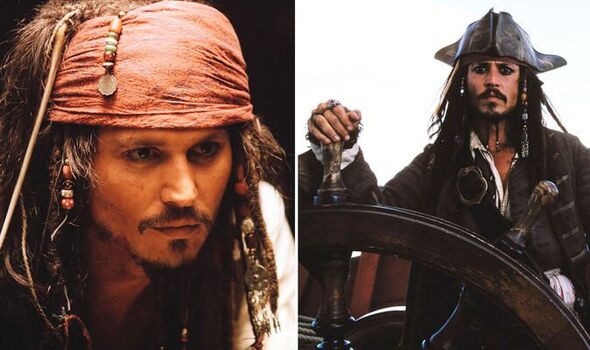 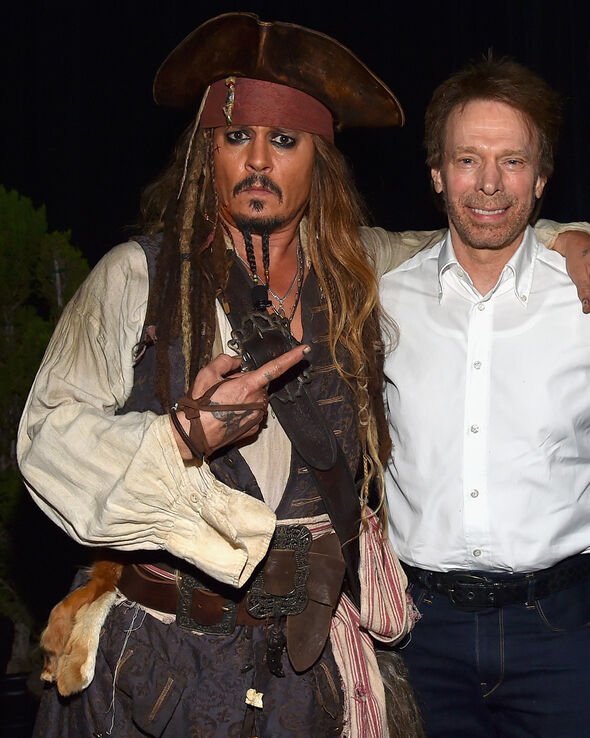 Bruckheimer was recently asked for an update on Pirates 6 by Comic Book, and the producer said: “I’ve very excited, it’s going to be terrific. We’re just working on the screenplay. One of the original writers, Ted Elliot, is helping write it. He has a great command of the characters.”

This is great news for fans of Depp’s original outing in the franchise, Pirates of the Caribbean: The Curse of the Black Pearl, as it means they’ll be looking to get inspiration from where it all began.

Of course, we still don’t know if the Captain Jack Sparrow star will feature in the movie, but there is hope. 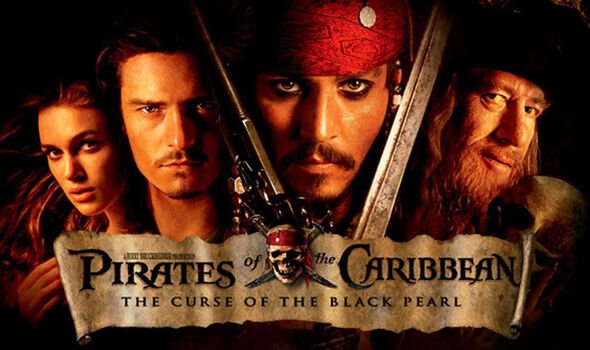 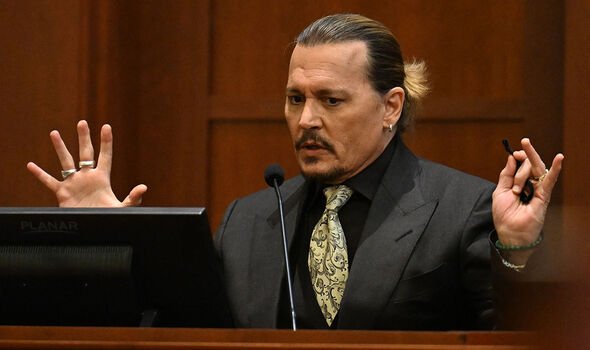 Following his court victory, Depp is back at work on movies, with even a directing project, his first in 25 years, in the works.

He also said during those proceedings how he had wanted to give Jack Sparrow a fitting conclusion and had been approached “to take part in Pirates 6.”

He said: “My feeling was that these characters should be able to have their proper goodbye, as it were. A franchise can only last for so long and there’s a way to end a franchise like that and I thought that the characters deserved to have their way out, to end the franchise on a very good note. I planned on continuing until it was time to stop.”

Depp had also said: “Captain Jack Sparrow was a character I built from the ground up and was something that I, of course, put a lot of [myself] into the character and also having worked on these films with these people and added much of myself, much of my own re-writing of the dialogue and scenes and jokes. I didn’t quite understand how, after that long relationship and quite a successful relationship certainly for Disney, that suddenly I was guilty until proven innocent.”

So even if he’s not in Pirates of the Caribbean 6, we wouldn’t be surprised if, as time heals following his being dropped by Disney, he’ll return further on down the line.