Pirates of the Caribbean: Johnny Depp aims for RETURN to screen as trial delay requested

Pirates of the Caribbean certainly lost its heart and soul when it was announced that Johnny Depp would not be making his return as the incredible Captain Jack Sparrow. While rumours have surfaced online suggesting Disney may eventually bring Depp back on board to the franchise, nothing has been cemented just yet.

In the mean time, Depp has been heavily involved in his ongoing defamation trial with his ex-wife, Amber Heard.

The trial has stopped and started a lot this year, as the ongoing coronavirus pandemic has understandably caused issues with its commencement.

But now, it has been reported that Depp is looking to delay the ongoing trial in order for him to get back to work as an actor.

Delayed filming situations have plagued the entirety of Hollywood, leaving actors and everyone involved with the film industry out of work. 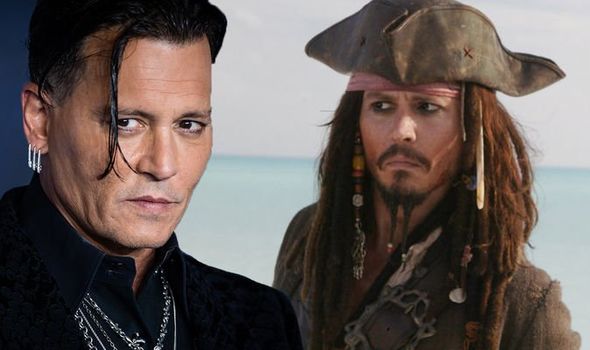 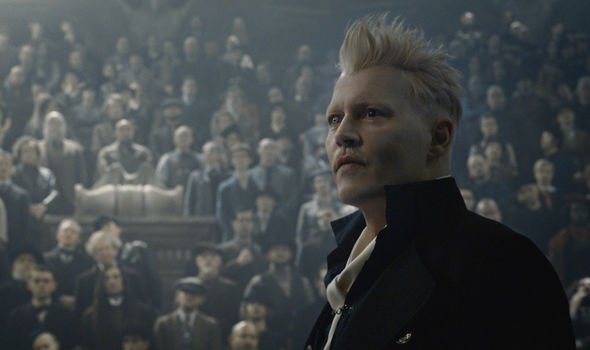 This week saw The Hollywood Reporter reporting Depp has requested a delay on the trial so he can get back to work in the upcoming third film in the Fantastic Beasts franchise.

The report claims the recently delayed filming of Fantastic Beasts 3 has created an “irreconcilable conflict” for Depp.

Depp filed a motion earlier this month which read: “When the Court set the current trial date in this case, Mr. Depp understood that Warner Bros. planned to shoot ‘Fantastic Beasts 3’ in London long before January 11, 2021.

“COVID-19 disrupted the studio’s plans, causing repeated postponements. With conditions in London having improved somewhat, Warner Bros. has now set a shooting schedule that conflicts with the trial date in this case.” 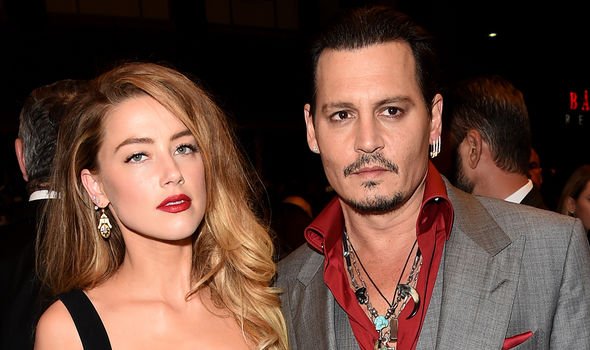 Going on to point out how much of an issue this is for the actor, the motion continues: “Mr. Depp would face potential liability for breach of contract should he fail to comply with the schedule contractually dictated by Warner Bros.

“Though Mr. Depp is eager to proceed to trial, he faces an untenable situation over which he has no control.”

It also added that Heard would not be affected by the potential postponement of the trial.

It is not surprising that Depp is keen to get back to work, as WeGotThisCovered recently reported new source quotes on the story.

The sources suggested Depp is looking to become involved in the ongoing Sherlock Holmes movie franchise, which is currently headed up by Robert Downey Jr.

To make matters even more interesting, the source went on to suggest Downey Jr himself is keen to get Depp on board.

The website wrote: “According to the website: “A senior source at Warner Bros. [says] Bob wants Johnny on board, come hell or high water.”

Depp would certainly be quite at home in the detective film, as it boasts a wondrous Victorian-era fiction.

Alongside Downey Jr, the pair would certainly have a great deal of chemistry to work with.

It is more than likely Depp would arrive on the scene as some sort of villain – but will he be able to take down the world’s greatest detective?

The Pirates of the Caribbean franchise is available to watch on Disney Plus.