James May stars in Our Man In Italy Prime Video trailer

James May is set to return this week with a new instalment of his Amazon Prime series, Our Man in Italy. Following the success of Our Man in Japan, The Grand Tour host will take viewers across the pond where he will explore what Italy has to offer. When the 59-year-old isn’t filming for his solo series, he is often found with pals and The Grand Tour co-stars Jeremy Clarkson and Richard Hammond.

However, in an exclusive interview with Express.co.uk and other press, James poked fun at his friends.

When asked whether he spoke with Jeremy or Richard while filming for Our Man in Italy, he joked: “No, I didn’t phone them up, I was pleased not to have them [here] to be honest.

“When I am making a TV show by myself, I can just keep going, it’s great until the crew tell me to shut up.”

Last year, the presenter’s series was thrown into doubt because of the coronavirus pandemic. 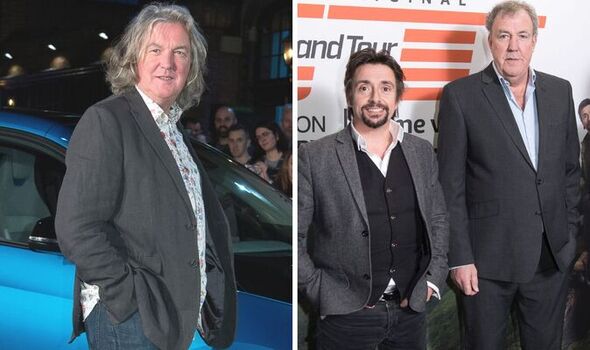 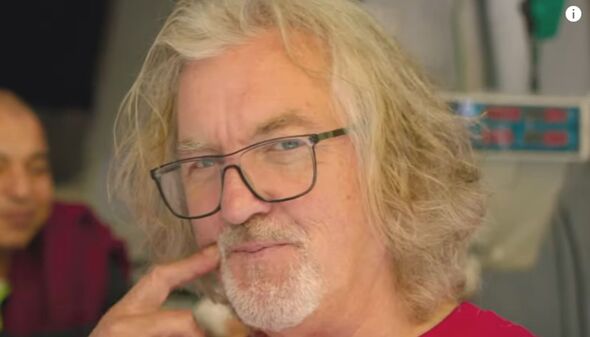 James and the crew were meant to be filming the series in America, but due to various obstacles, they were unable to.

“We were supposed to be [filming in] the USA and I actually announced it on Twitter and various other places,” he recalled.

“Then about two days later we realised we couldn’t do it. The problem was COVID restrictions.

“But Italy didn’t [have restrictions] and it wasn’t completely sprung on us because we always have several ideas lined up and partly, it was in our back pocket as a possible [country] for the future. 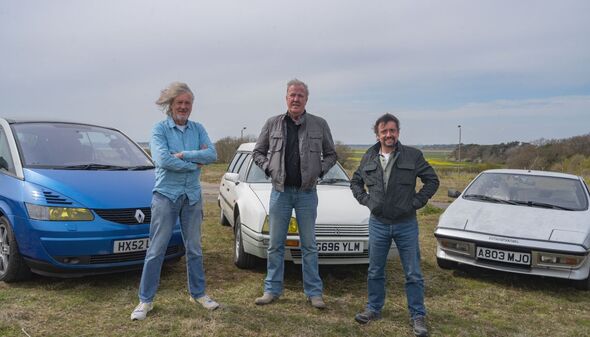 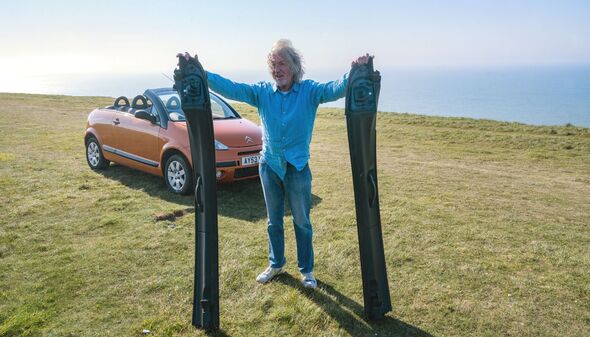 “So, we haven’t blown America out of the water, we just didn’t do it at that time.”

Speaking about the future of the series, and whether filming in America could be on the cards next, James continued: “Well, it would be nice to do another one, and that all depends on how well this one is received.

America is still very much on the list. So, we have a lot of ideas for America already sorted out.”

He added: “So it would be a shame to waste it.”

During Our Man in Italy, James took part in several activities ranging from playing polo in a canoe to making his own full English breakfast pizza.

Although, the star went on to admit that show bosses often come up with ideas that he doesn’t want to do.

“Oh, god yeah all the time,” The former Top Gear host said when asked whether he refuses to take part in some activities.

“[When we’re filming] I always say, ‘I’d like to do this, this and this’ and they rather begrudgingly allow me to do those things but then the crew and producers come up with some surprises, it just makes better tele if I don’t know what is coming up.

“If I was left to my own devices I would do craft, art, I’d look at some famous buildings and I would explore some spas.

“The crew and producers basically want me to basically be uncomfortable, dress, up have a terrible time and hurt myself.”

James went on to recall an embarrassing part of the series, which involved him dressing up.

“The most embarrassing thing would be the canoe polo because I don’t fit in the canoe,” he said.

“I’ve only ever paddled a canoe twice in my life and that was many years ago and I didn’t really fit and I was playing against a lot of 18 and 19-year-old women.”

James May: Our Man in Italy launches on Prime Video on July 15.