Queen of the South in the early days was very much about Camila Vargas’ (played by Veronica Falcon) martial feud with Don Epifanio (Joaquim de Almeida), as it was about Teresa Mendoza’s (Alice Braga) rise to power. Even though Camila and Epifanio were battling it out, trying to get one up on the other as the leaders of two drug empires, there was also madly in love. They wanted to get the upper hand in business but when Epifanio suggested divorce, Camila wouldn’t have it, showing how she did still care a lot about him.

WARNING: This article contains spoilers from Queen of the South.

Camila and Epifanio had been married for decades and had daughter Isabela (Idalia Valles) together who they both adored.

But as Epifanio started his campaign to become Governor, Camila still wanted to be in the drug trade and so took off to Dallas to start up a new business.

However, when she gradually became more powerful on her own and was taking clients away from him, Epifanio needed to stop this.

So at the end of season one, he had all of his previous clients who were going over to make deals with Camila, murdered, making it look like a crackdown on drug cartels to keep up his public persona.

Epifanio’s brutal streak started many years prior when he was just a child. 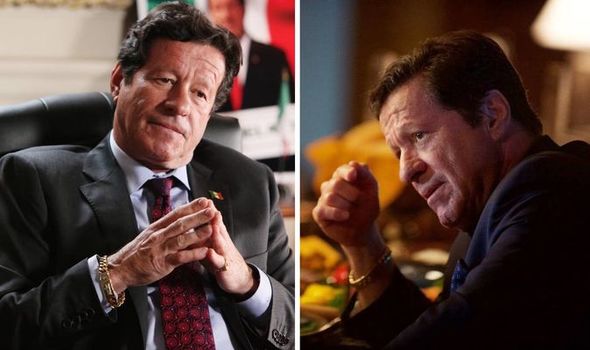 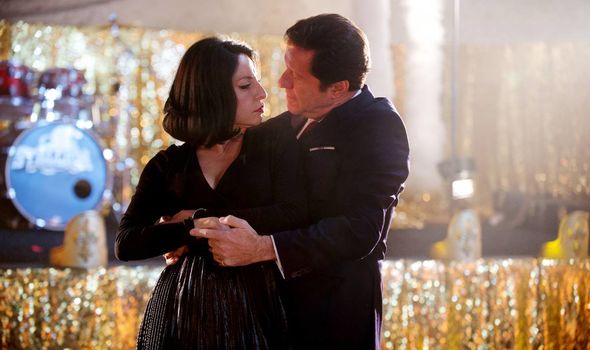 What happened to Don Epifanio’s parents in Queen of the South?

In season two of Queen of the South, Governor Vargas attends the wedding of someone in the Jimenez family.

During the special occasion, a band goes up on stage and dedicates their next performance to him, saying how the song was inspired by his life.

This tune was The Crocodile Song and initially, it talked of how Epifanio was a man who reached “great heights”.

Unfortunately for Epifanio, the lyrics details about how his parents had been murdered. 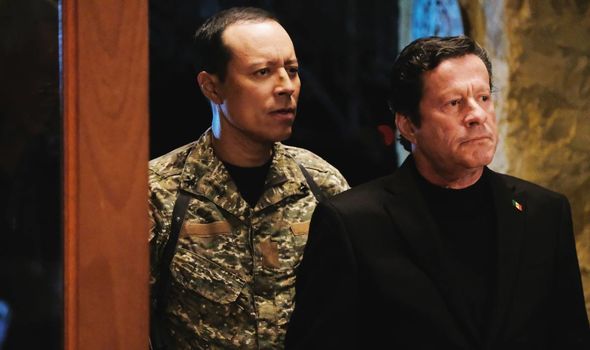 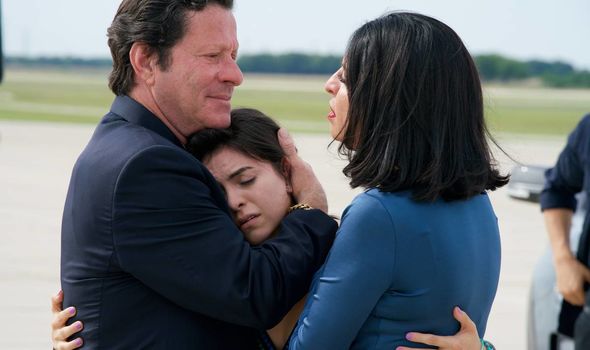 According to The Crocodile Song, Epifanio was a “content boy” growing up, with his parents who worked as farmers.

This was until one day his mum and dad were hanged by someone called “The Crocodile”.

The mysterious thug killed Epifanio’s parents after the couple failed to pay their cartel protection money.

From then on, the Governor swore he would get his revenge and eventually killed The Crocodile in a bid to get justice for his parents.

Little did he know though that this was the beginning of Epifanio becoming immersed in the drug trade himself.

The Crocodile Song continued talking about Epifanio sending “packages up north”, referring to drugs he would sell across the country.

The singer labelled him as the biggest drug cartel leader in the whole of Mexico which angered Epifanio as Isabela was listening.

He asked General Cortez (Yancey Arias) to shut the band down and sent him to radio stations who were playing the song, killing the DJs on the spot.

But Epifaino should have known that one day his dodgy dealings would come back to bit him.

At the end of season two, Teresa threatened Epifanio as he owed her a lot of money which he refused to give.

He then started shooting at her and said he wasn’t going to give up until she was dead.

Feeling backed into a corner, Teresa fired two shots at Epifanio, leaving him to bleed to death with Camila and Isabela sobbing by his side.

Queen of the South is available to watch on Netflix.