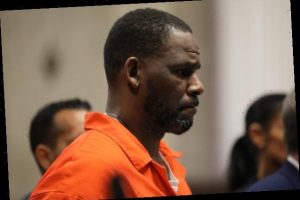 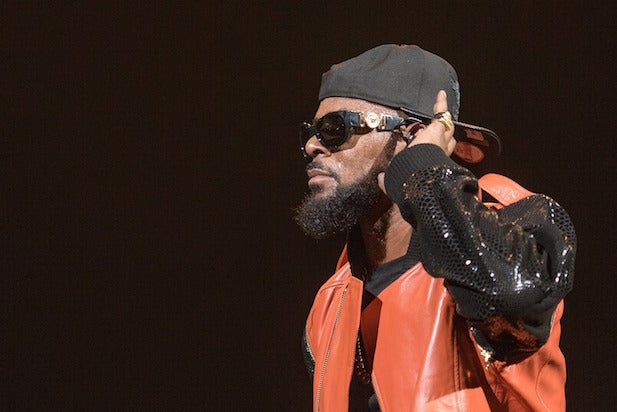 TheWrap takes a look back at R&B singer R. Kelly’s long history of scandal, many involving accusations of sexual relationships with underage women.

TheWrap takes a look back at R&B singer R. Kelly’s long history of scandal, many involving accusations of sexual relationships with underage women.