Countdown: Nick Hewer on how he solved his ‘insomnia’

Countdown’s Nick Hewer revealed on Monday he would be stepping down from his position as the Channel 4 show’s host after nearly 10 years in the hot seat. On Tuesday’s episode, his co-star Rachel Riley caught up with him on his problems with insomnia but he left her disappointed after she realised he hadn’t read the book she’d bought him on the issue, soon warning him his tactics to aid his sleep were “really bad”.

Nick announced his departure on Twitter, writing: “Delighted to be back in the Countdown studio after another enforced lockdown.

“BUT this latest lockdown has given me an opportunity to consider my future life.

“I’ve decided it’s a good time to step down at the end of my contract in the New Year,” the former Apprentice aide announced.

On Tuesday, Rachel was left unimpressed after Nick told her: “I’m no longer an insomniac.” 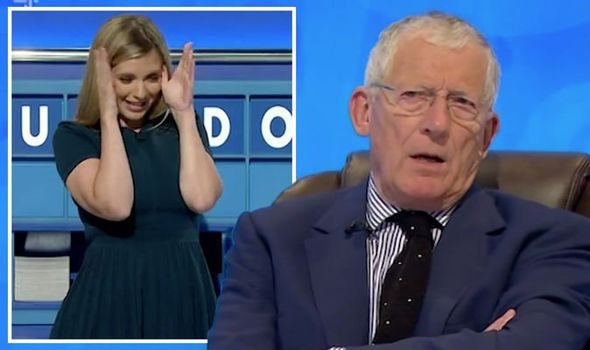 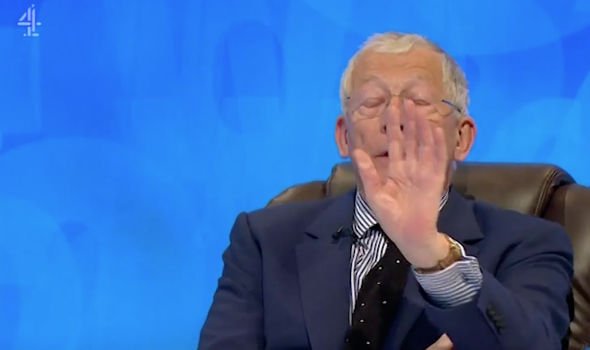 But Rachel insisted: “I don’t think you were an insomniac, insomniacs watching are probably swearing at you right now.”

“I don’t care,” Nick commented. “I’m an insomniac and what happens is, I overcome it by having a very stiff brandy.

“And I’m going to sleep like that, very quickly,” he added as he clicked his fingers together.

“Then, I wake up two hours later and pop a sleeping tablet and I sleep right through, it’s brilliant!” the host declared. 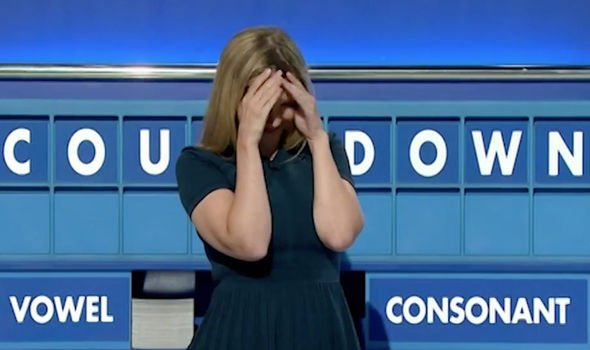 “So that’s my cure,” he added before Rachel hit back at him for ignoring the advice she had previously offered up.

The numbers whiz said: “You’ve definitely not read that book I recommended that says, ‘Don’t do that,’ because it’s really bad.

Rachel went on to warn Nick’s tactics would provide for “a worse sleep”.

“I’m having great sleep,” Nick insisted. “Look at me. Look at me! But I’ve got the book by the bed and I pat it as I throw down the brandy and pop down the pills.

“How about you?” Nick asked – but Rachel made her disapproval clear.

“No, no, no! None of that,” Rachel commented with Nick probing: “How are you getting on with your sleeplessness?”

Rachel cheekily noted: “I don’t have any, I read the book, I’m fine! No, I have a little bath with the baby before we go to bed.

“Breastfeeding’s got a chemical – a hormone – in it that sends you and the baby to sleep, so we’re out all the time!”

The pair met whilst competing together on Strictly Come Dancing back in 2013 and now have a baby daughter called Maven.

Meanwhile, viewers are already starting to speculate who may take over hosting duties from Nick in 2021.

The current favourites include former show regular Carol Vorderman and Colin Murray, who has stood in for Hewer this year, is at 2/1 odds according to bookmakers Coral.

“Countdown will have a new permanent host in the New Year but we think it could be a familiar face. We make Carol Vorderman 3-1 to complete a sensational return to the show as host,” said Coral’s Harry Aitkenhead.