Madama Butterfly wasn’t the only one hitting high notes this Sunday night as The White Lotus‘ Tanya attended the opera. 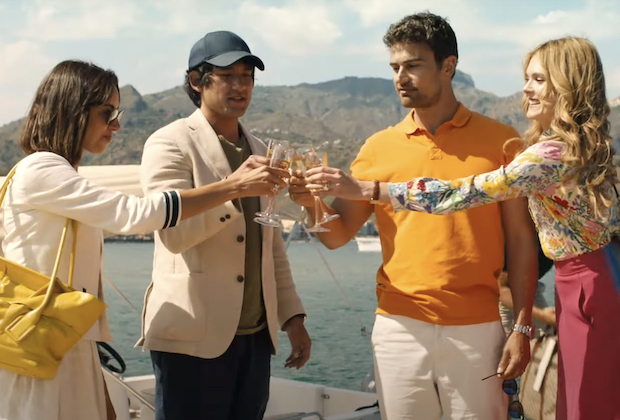 The HBO drama this Sunday night over the holiday weekend hit a series high in viewership, amassing 2.3 million viewers in the U.S. across HBO Max and linear telecasts.

Total viewing for the night was up 28 versus the Sunday prior, and up 23 percent from the prior series high (when the Season 1 finale drew 1.9 million viewers in August 2021).

HBO notes that premiere-night viewing for each Season 2 episode has grown every week since the series’ sophomore premiere in October.

With delayed playback, the first episode of Season 2 is currently tracking at 9.5 million viewers (across all platforms), besting the Season 1 average of 9.3 million viewers per episode.

Season 2 of The White Lotus has just two episodes left, airing Dec. 4 and Dec. 11 and building to the reveal of which characters were found dead in the season-opening flash-forward. Got a theory? Share it here!

The White Lotus was renewed for a third season, to feature a new location and a new cast, after just three airings of this second season.