RHOA star Kandi Burruss' daughter Riley looked all grown up as she towered over her mom in new photos.

The businesswoman, 45, shared a sweet post to mark Riley's 19th birthday and praised the teen. 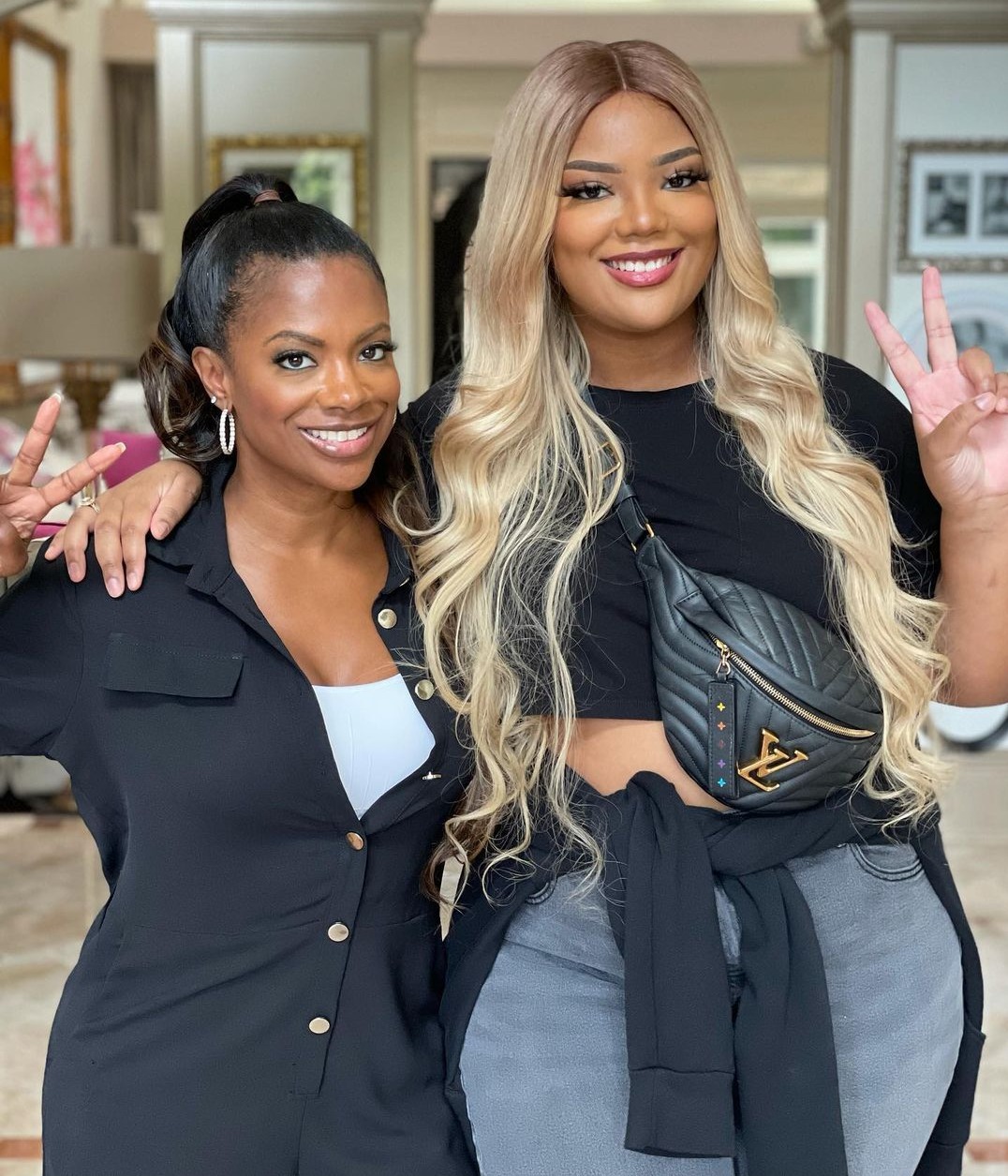 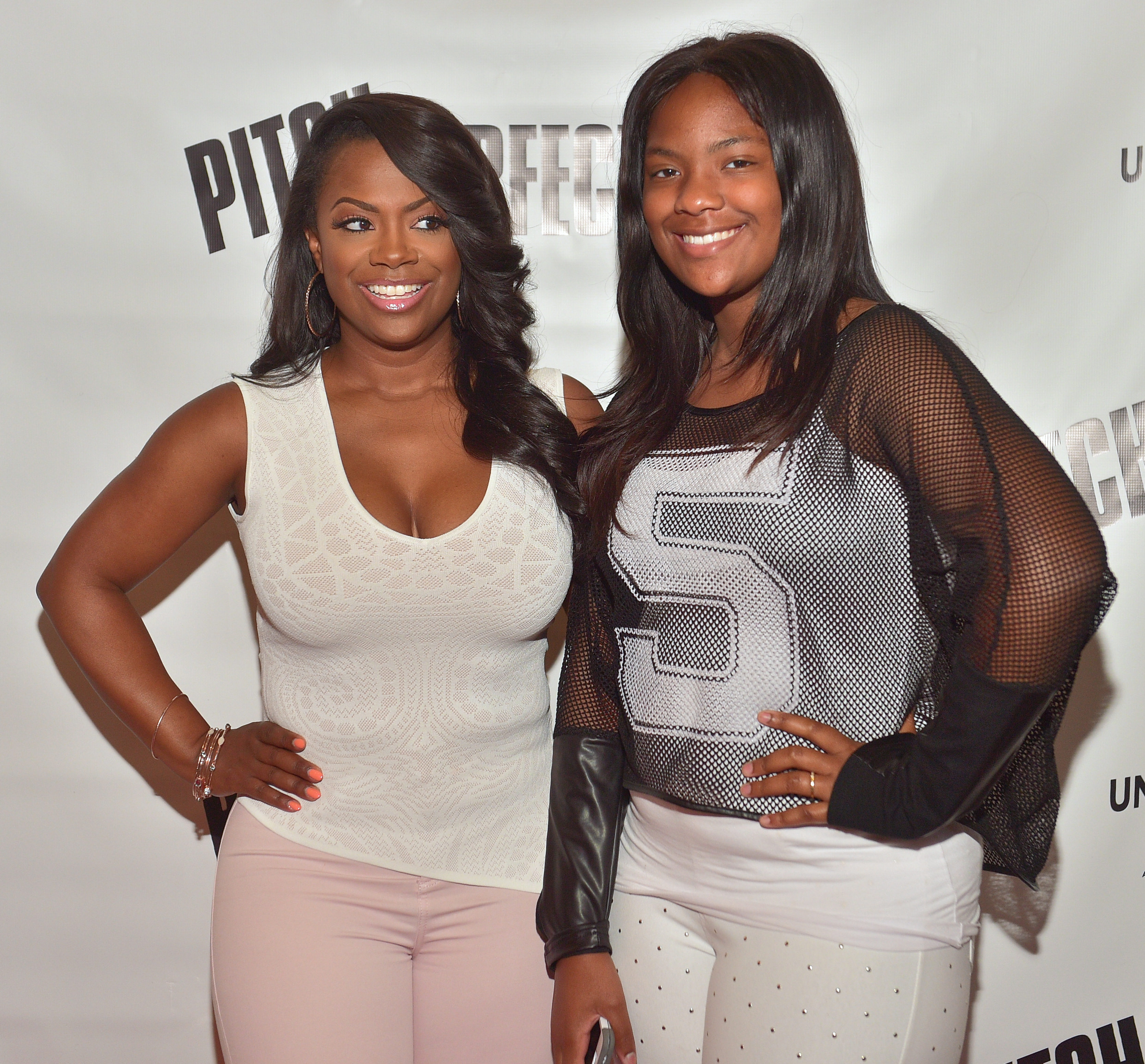 Kandi posted a series of photos, including a recent snap of Riley sharing a hug with her mom.

"No matter how grown you get you’re still my baby.

"I love you so much & Im proud of the woman you are becoming. I hope this year brings you happiness & a lot of “A’s”! 😁"

Another shared: "Happy Gday @rileyburruss u up there now young."

Kandi also treated her fans to a variety of adorable childhood snaps with Riley.

The photos show the youngster from a baby to a toddler and as a little girl.

Kandi's sun-kissed snaps come as RHOA is reportedly experiencing a major cast shakeup ahead of season 14.

A former fan-favorite "could return to show" next season, while other stars may quit

Sources told lovebscott.com production “has no idea who they want to round out the cast and why.”

Porsha Williams is "seriously considering" not next season, according to sources at Love B. Scott. She is filming an eight-episode spinoff about her life with her family and her whirlwind relationship with Simon Guobadia.

Although Bravo wants her back, Porsha is keen on dealing with judgment about her fiance, and she fears producers and other women try to dig up more dirt on Simon and possible other affairs, the website reports.

They think that for now she'll sit RHOA out and stick with her new spinoff and Bravo's Chat Room.

However, according to Love B. Scott, Sheree Whitfield may be returning with a "starter housewife salary." Marlo Hampton may also be joining full-time, but also at a similar rate.

That's if Cynthia Bailey does not return. Her storyline seems to be complete, and she takes home a "hefty salary."

OUT WITH THE… NEW?

Last year's new faces, Drew Sidora and LaToya Ali, are likely not coming back. However, Drew has been filming with Porsha for her spinoff.

Kenya Moore and Kandi are reportedly definitely coming back, and that would make five if Porsha Sheree and Marlo join them.

But production is reportedly looking for other ladies to try to bring the cast to seven, and no, that will definitely not include Nene Leakes, Love B. Scott confirms.

Last month, it was rumored Cynthia was leaving the show when she removed the RHOA hashtag from her Instagram bio.

However, the TV personality insisted she hasn’t been fired.

She told Love B. Scott that she chose to remove the hashtag from her bio a while back, adding that she hasn’t been fired “to her knowledge.” 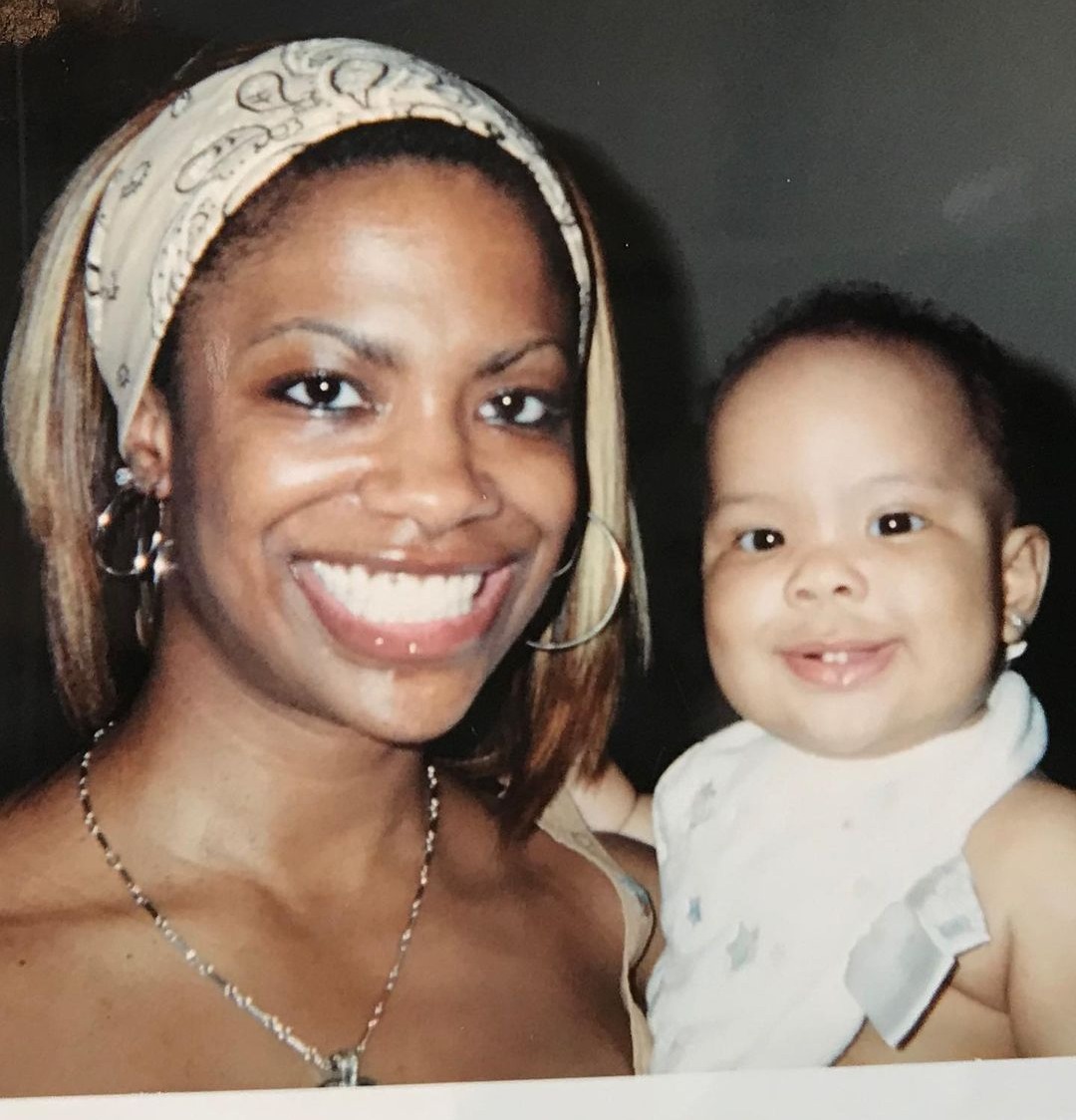 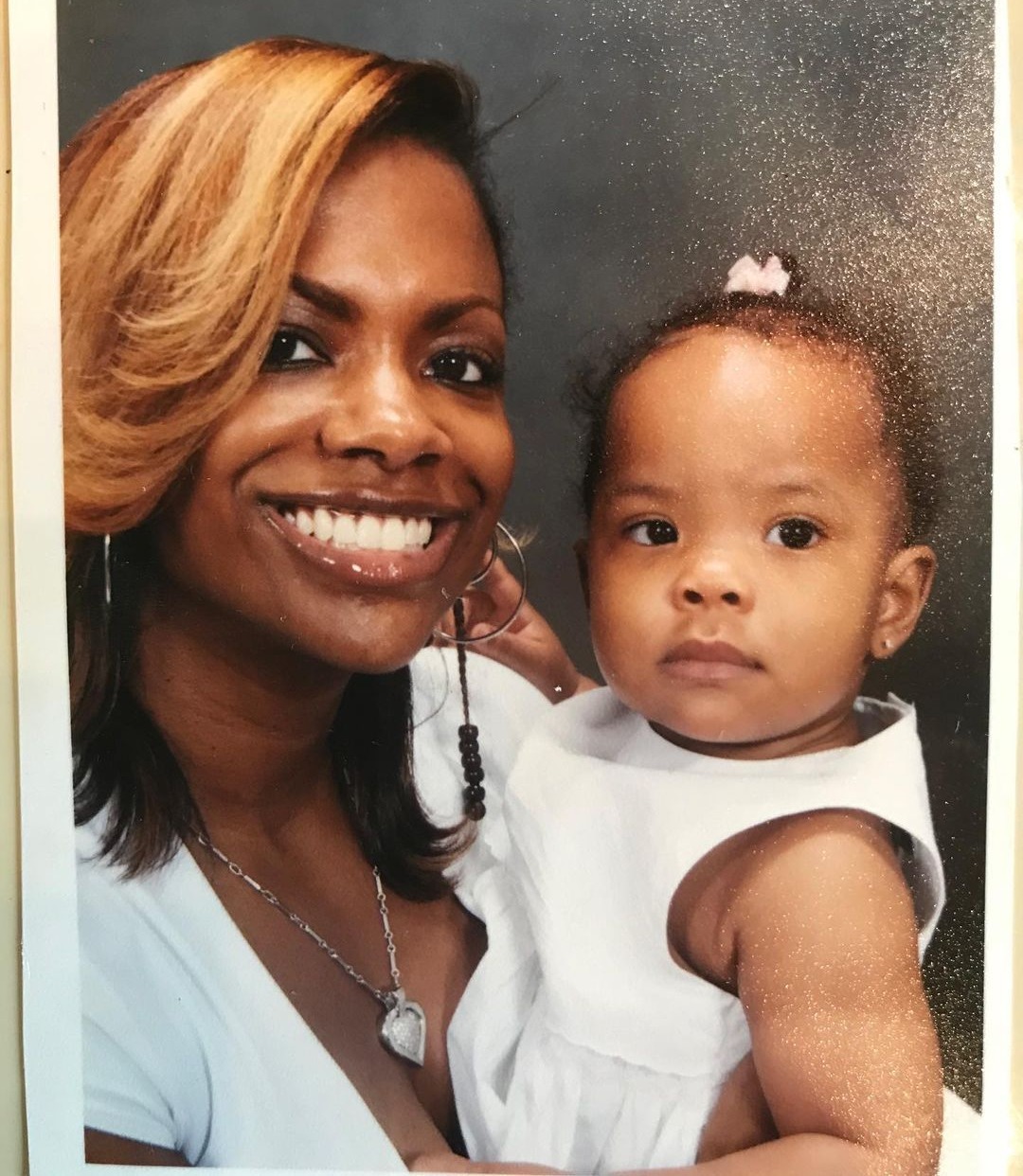 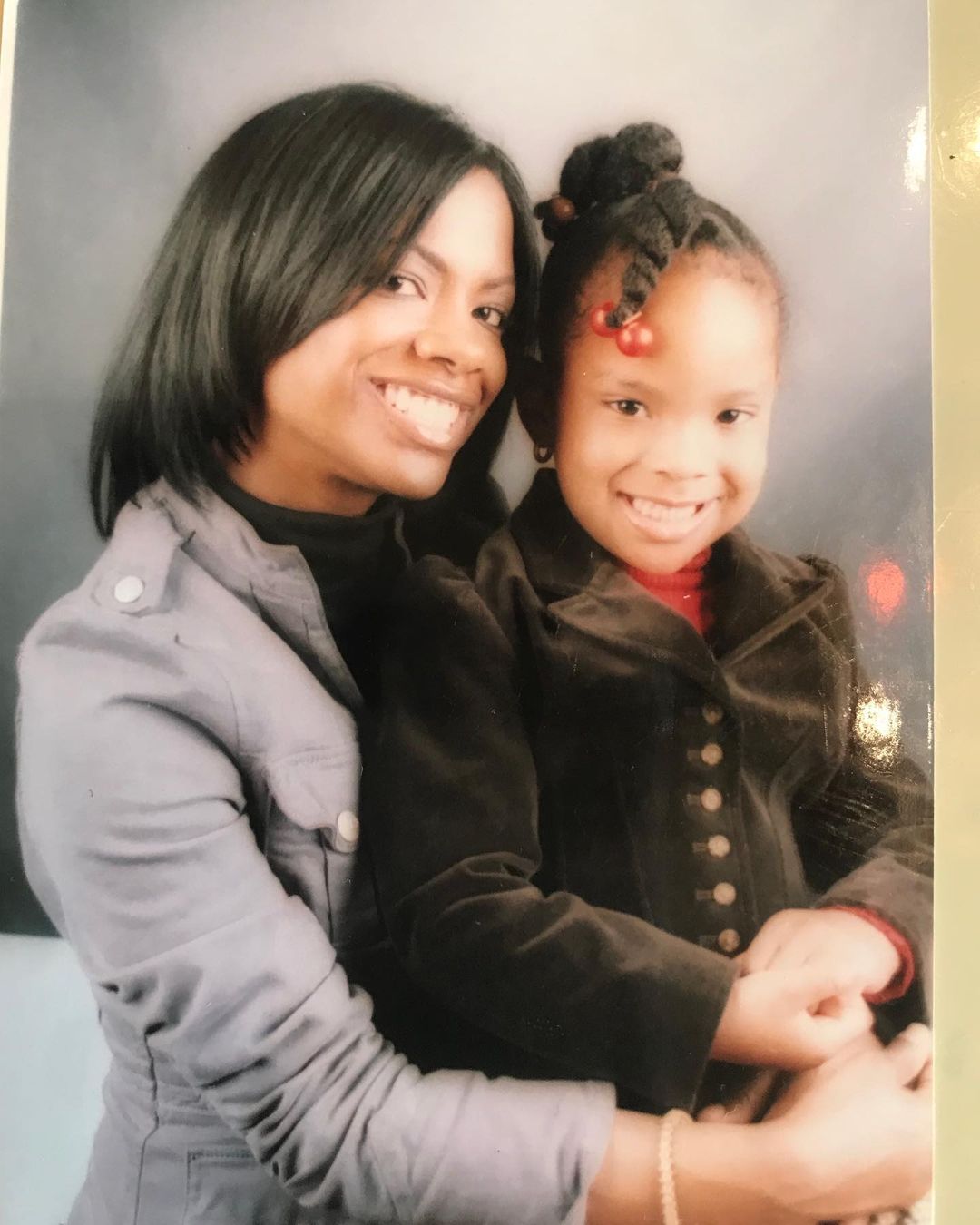