'Riverdale': Ashleigh Murray Dishes on Josie and the Pussycats Reunion

Josie and the Pussycats are back — and they’re more fabulously fierce than ever before!

There’s a huge reunion happening on tonight’s all-new episode of Riverdale thanks to the return of Ashleigh Murray as Josie McCoy, Hayley Law as Valerie Brown and Asha Bromfield as Melody Jones.

Not only will fans be treated to the most purr-fect episode of season 5, we’re also getting multiple musical moments that are sure to have you meowing for more. (Sorry. We’re really not kitten around with all these cat puns!)

In anticipation of Josie’s big return to Riverdale, ET video chatted with Murray last week to get the inside scoop on what it was really like to step back into Pop’s Chock’lit Shoppe, why she was ready to put on the ears again and her one request before coming back to the show. 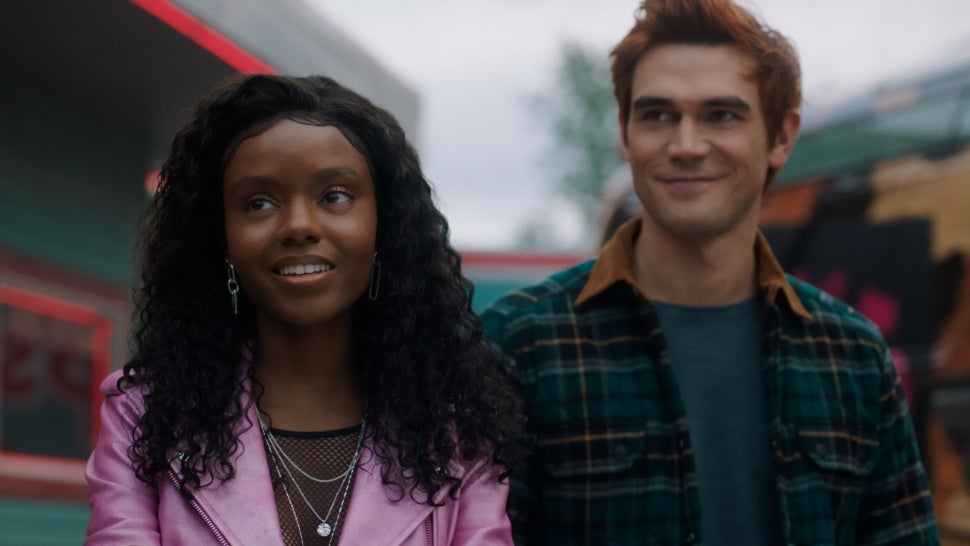 “I wanted to have a sense of agency, quite frankly,” the 22-year-old actress explained over Zoom. “I just really wanted to feel like it was going to be worth not just our time as creators, but it would be worth the viewers’ time to see something different that they hadn’t seen, and had been asking for, for so long.”

Murray left Riverdale in 2019 to star in the spinoff series Katy Keenealongside Lucy Haleas the titular character. In the series, which unfortunately only lasted on season, Murray played a slightly aged-up version of her Josie McCoy, who moves to New York City to try and break into the music scene in a major way. Now that Riverdale has employed a seven-year time jump in season 5, fans will be getting another glimpse into Josie’s future.

“I’ve been playing her for a while now, and when [Riverdale creator] Roberto [Aguirre-Sacasa] approached me with this episode idea, it was to give Josie a chance to come full circle. For her to be a fully realized household name superstar, that we know her to be in the comics, but we hadn’t gotten a chance to see onscreen,” she said. “So, it was an homage to that, and also a chance to kind of bring a little bit of the Katy Keene Josie that we got to see for just a moment.” 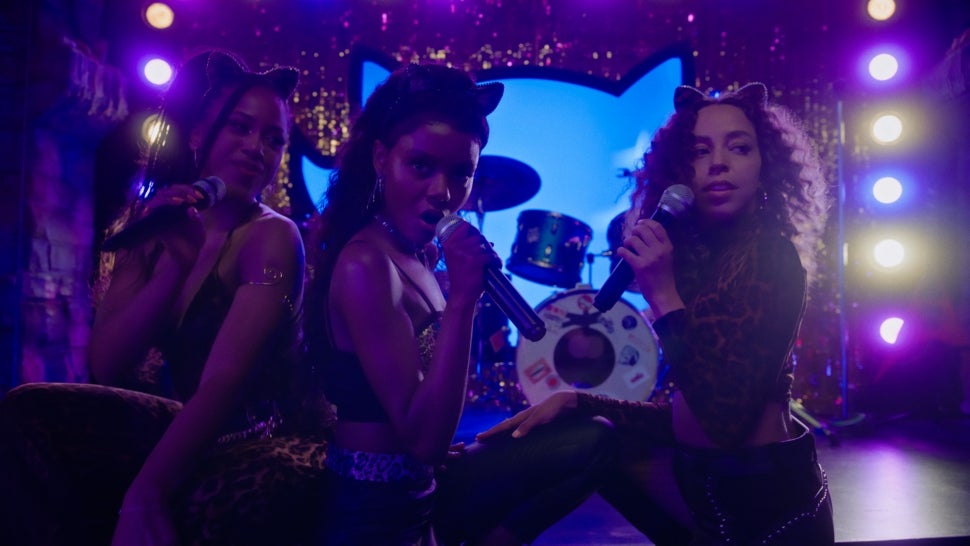 Not only will fans get to find out what Josie has been up to, you’ll also get to catch up with the original Pussycats band members, Melody and Valerie, and discover all of their post-Riverdale successes.

“There will be no cutaways!” Murray added with a laugh. “We are onscreen from start to finish.”

Check back to ETonline after you’ve watched the Josie and the Pussycats reunion episode of Riverdale for exclusive behind-the-scenes secrets about the biggest scenes!

Riverdale airs Wednesdays at 8 p.m. ET/PT on The CW.