Riverdale became a showstopper for Netflix when it debuted back in 2016.

Its teen drama and incredible dialogue aside, Riverdale utilises a distinct neon style to set itself apart from other CW and Netflix shows.

This is arguably down to Brendan Uegama, Riverdale’s director of photography.

The director of photography is the heart of the show’s look, and he recently spoke about how he achieved that style in one of the show’s biggest scenes.

The scene in question sees Jughead Jones (played by Cole Sprouse) racing against a member of the Ghoulies amid the ongoing Jingle Jangle outbreak.

Brendan spoke about how he made these shots so distinctive, and working with Cheryl Blossom star Madelaine Petsch.

He told the publication: “The drag race episode in season two was a tonne of fun to do and there were a tonne of shots that were really hard to pull off.”

He went on: “One of the most powerful shots was Cheryl doing the flags.

“Madelaine’s timing was always impeccable – she walked between the two cars, and she was perfect with the camera. She knows it inside and out. 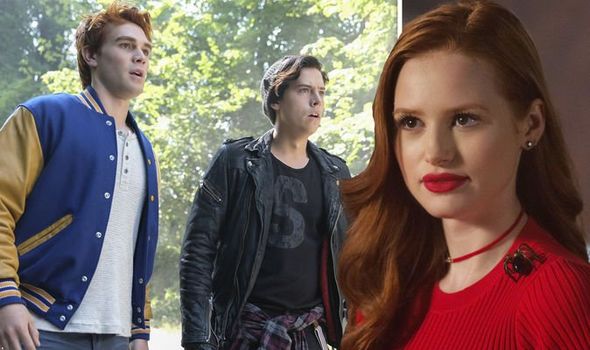 “We just had these close shots, and we pushed in to Madelaine, and she would turn around for the drag race, drop the flags, and it was awesome!”

While the style of the show isn’t set to change anytime soon, Jughead’s persona certainly could.

Jughead star Cole Sprouse recently spoke to PopBuzz about the show next season, and how it may change.

He explained: “I think when Riverdale is at its strongest it’s about the characters, their dynamics, their personal narratives and their relationships with one another.

“And I think Jughead asking himself how his family has affected him is what I’d kind of like to see.” 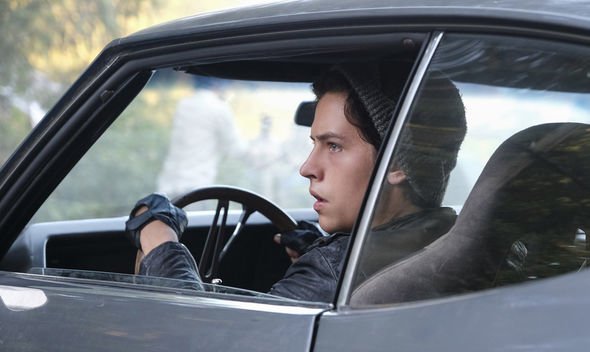 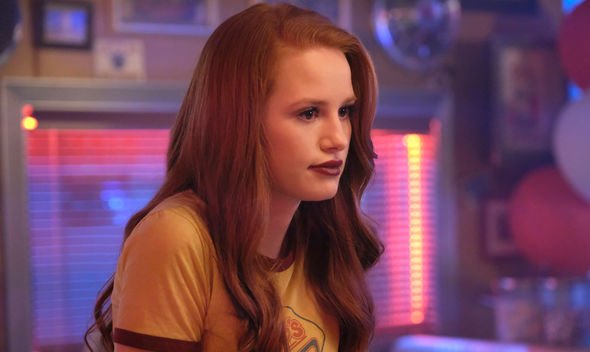 He went on to comment on Jughead’s character, adding: “But I also think I’d love to see a Jughead that feels kind of like a season one Jughead, which is much more of a quiet sort of monologue side.

“I think there’s a lot of potential and a lot of interesting narratives this season in the form of FP [Skeet Ulrich] and Jughead teaming up and playing the True Detective crime investigator father/son duo.

“I think there’s something really enjoyable about Jughead being the brain and FP being the brawn of that investigation.”

Jughead will be needing a detective in the upcoming season, as it looks like he has murdered someone in the tease for next season.

Riverdale returns to The CW and Netflix later this year.