Riverdale: The CW release teaser for episode "Fire in the Sky"

Riverdale was flung into the future – seven years to be precise – in the fourth episode of series five. The Netflix and The CW show now shows the Core Four, having taken a break from their everyday lives elsewhere in America, to try and resurrect their dying hometown of Riverdale. Of course, the drama wouldn’t be the same without a mystery or two to solve.

Trainee FBI agent Betty Cooper (played by Lili Reinhart) had been tracking down the Trash Bag Killer before she got the call from Archie Andrews (KJ Apa) about returning home.

She had a terrifying ordeal when TBK captured her and kept Betty hostage for two weeks until she was found.

The serial killer is still on the loose though and Betty is both petrified and determined to get him locked up for good.

Meanwhile, there is also the issue with her sister Polly Cooper (Tiera Skovbye) who went missing and is now believed to be dead after smeared blood was discovering on a destroyed payphone. 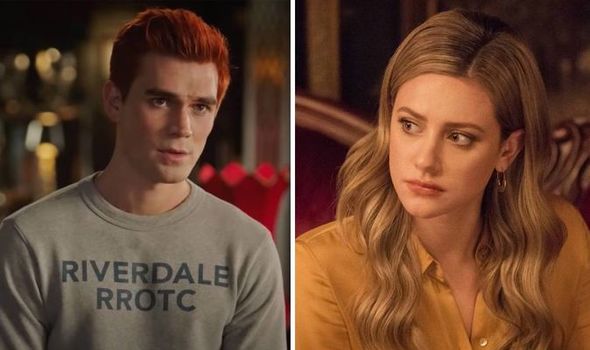 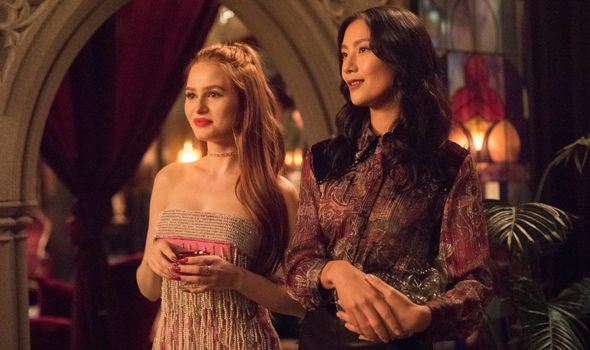 When will Riverdale season 5 return?

Riverdale will be airing its 10th episode of season five this week on Wednesday, March 31 on The CW.

Global fans will then get to enjoy the same instalment the following day via Netflix.

This episode is entitled The Pincushion Man and the synopsis for it reads: “While preparing for the school’s Parent- Teacher night, Archie is caught off guard when his former Army General shows up in Riverdale with some unexpected news. 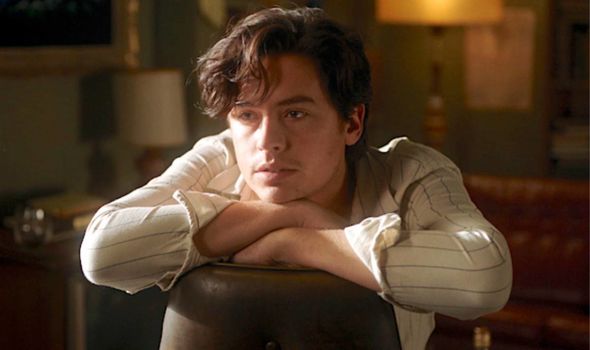 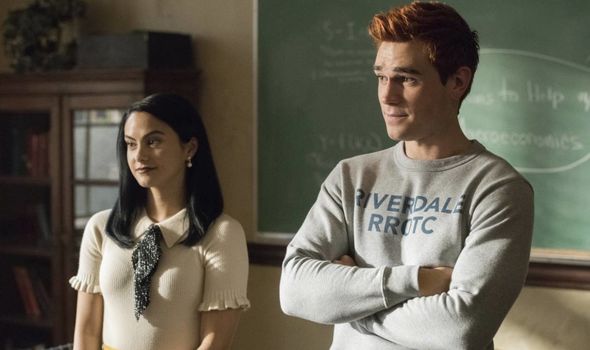 But after this, Riverdale will be taking a long break so episode 11 is not going to be shown the following week.
As of yet, neither a title nor a description of this episode has been made public but the release date has.

Unfortunately, it is going to be quite some time until Riverdale season five continues.

Episode 11 is going to air on The CW on Wednesday, July 8, and released on Netflix on Thursday, July 9.

While Riverdale fans are used to the show taking breaks, there has never been one this long before.

The drama isn’t going to be airing a new episode for roughly three months.

This is most likely because there was a major delay in the show starting filming last year because of the pandemic.

Series four had to be cut short because of this and shooting began later than expected for season five.

Riverdale’s latest series was intended to start with the time jump.

But as filming hadn’t been completed on season four, instead, the prom and graduation scenes formed the beginning of this lot of episodes.

Series five is made up of 19 episodes so as long as there aren’t anymore breaks after this, then the finale will air on Wednesday, September 2.

Riverdale is available to watch on The CW and Netflix.