JUSTICE Secretary Robert Buckland abruptly ended his GMB interview this morning after a grilling about advice for amber list countries.

The Cabinet Minister fumed that he "couldn't get a word in edgeways" from presenters Ranvir Singh and Kate Garraway. 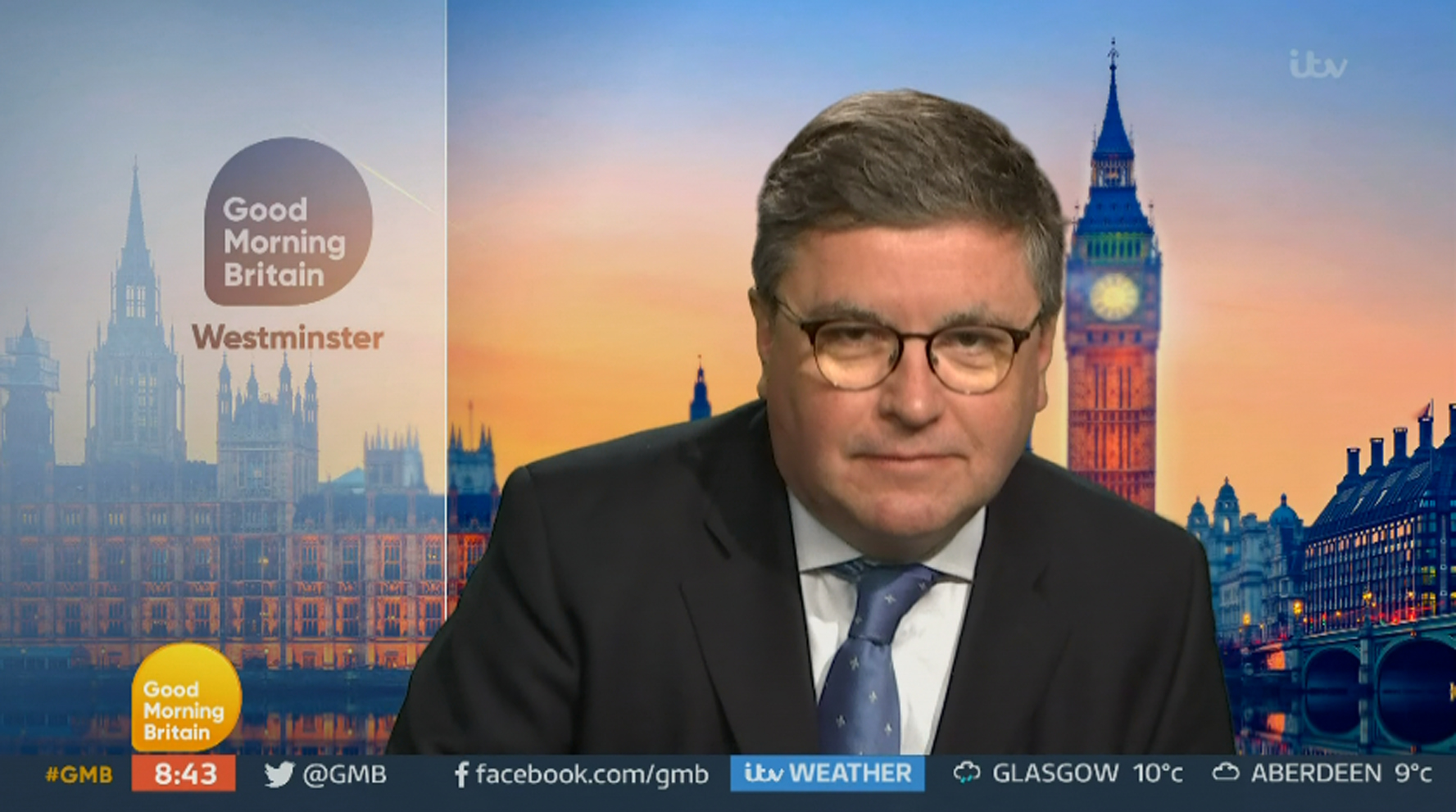 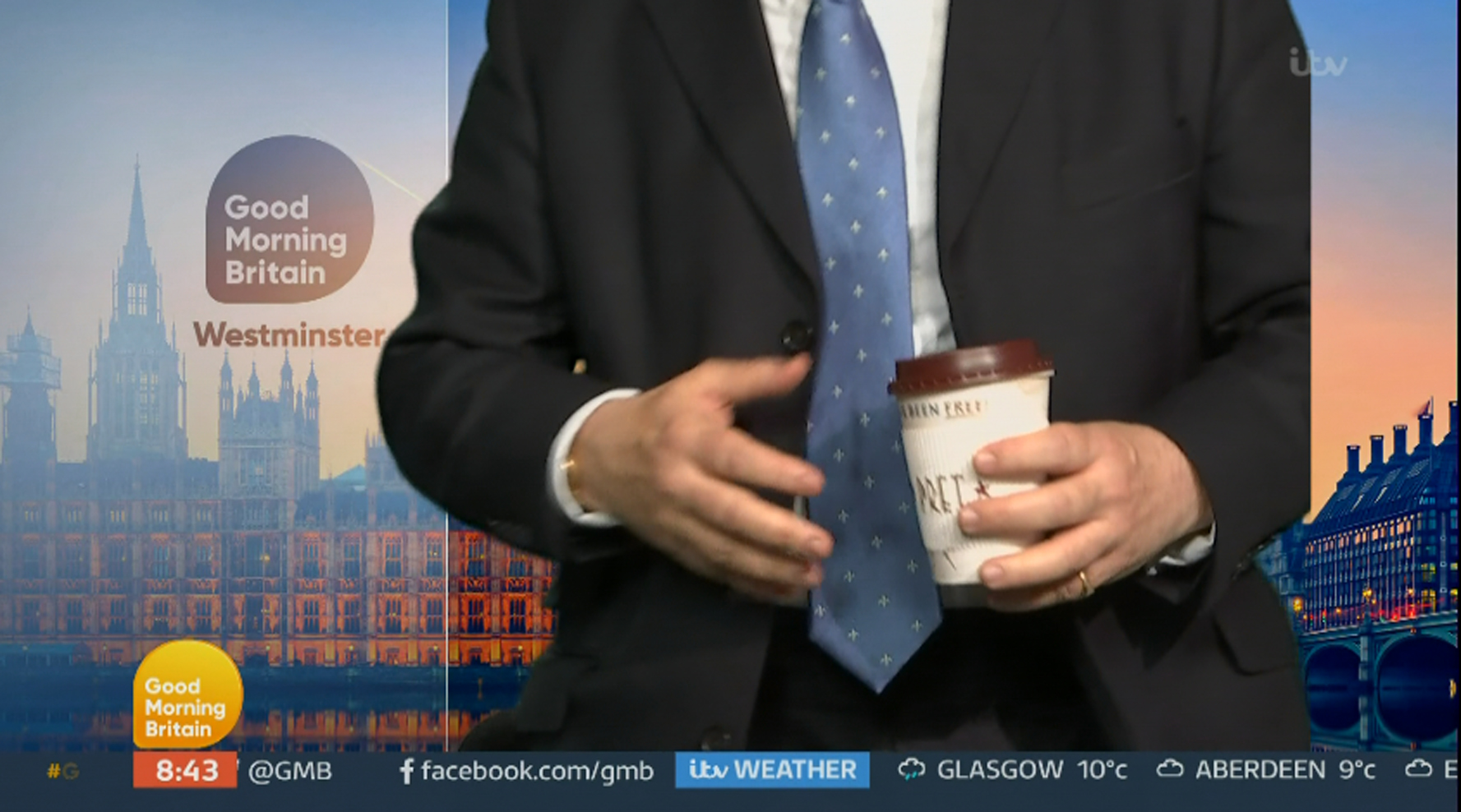 After the fiery exchange ended Mr Buckland immediately shot up out of the hot-seat clutching his Pret coffee – leaving Garraway to remark: "He's off!"

He had been quizzed on the Government's guidance for travelling to countries on the amber list, where travel is legal but not advised.

Boris Johnson has said people should only fly to these places in extreme circumstances – after one of his ministers suggested holidays were allowed.

Ranvir asked: "What is the point of an amber list? I really struggle to understand this. Why not just have a green list and a red list so people know go or don’t go?"

Mr Buckland defended the traffic light system as it legally allowed people to fly to amber list countries for necessary reasons without having to go into hotel quarantine on return.

But Singh accused the system as "neglecting reality" before trying to wrap up the interview.

She said: "We will have to leave it there as we have asked you several times to explain the relevance of the amber list and people at home can decide whether they are satisfied with the answers."

A visibly rattled Mr Buckland interjected: "Well if I could get a word in edgeways I would have given the answers, thanks."

Singh hit back: "Well you've had a full interview sir, so thank you for joining us on the show."

Still on air, the minister then stood up with his coffee and headed off screen.