EXCLUSIVE: Fox is developing an untitled single-camera comedy written by and starring The Daily Show correspondent Roy Wood, Jr. He will executive produce the project with fellow actor-comedian Denis Leary as well as Jack Leary via the father-son duo’s Amoeba production banner. Fox Entertainment is the studio. 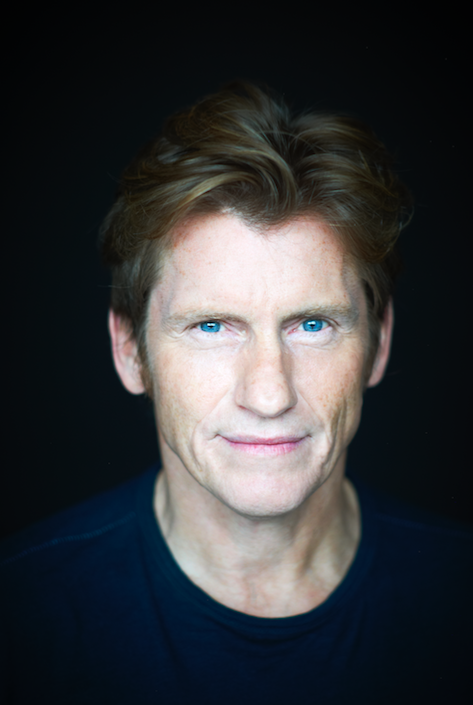 In the show, working in service to a bunch of thankless Americans, members of the oft-forgotten National Guard use their time on domestic deployments to come up with new ways to pat themselves on the back, even though they don’t deserve it. All while honoring commitments to their community, their families and their day jobs.

The project stems from the development deal Denis Leary, star of Fox’s comedy series The Moodys, signed with Fox Entertainment in July.

Wood is repped by WME, Mainstay Entertainment and Del Shaw Moonves. Leary is represented by WME and Ziffren Brittenham.