RUPAUL Charles shared he is vying for the new Jeopardy! host position. 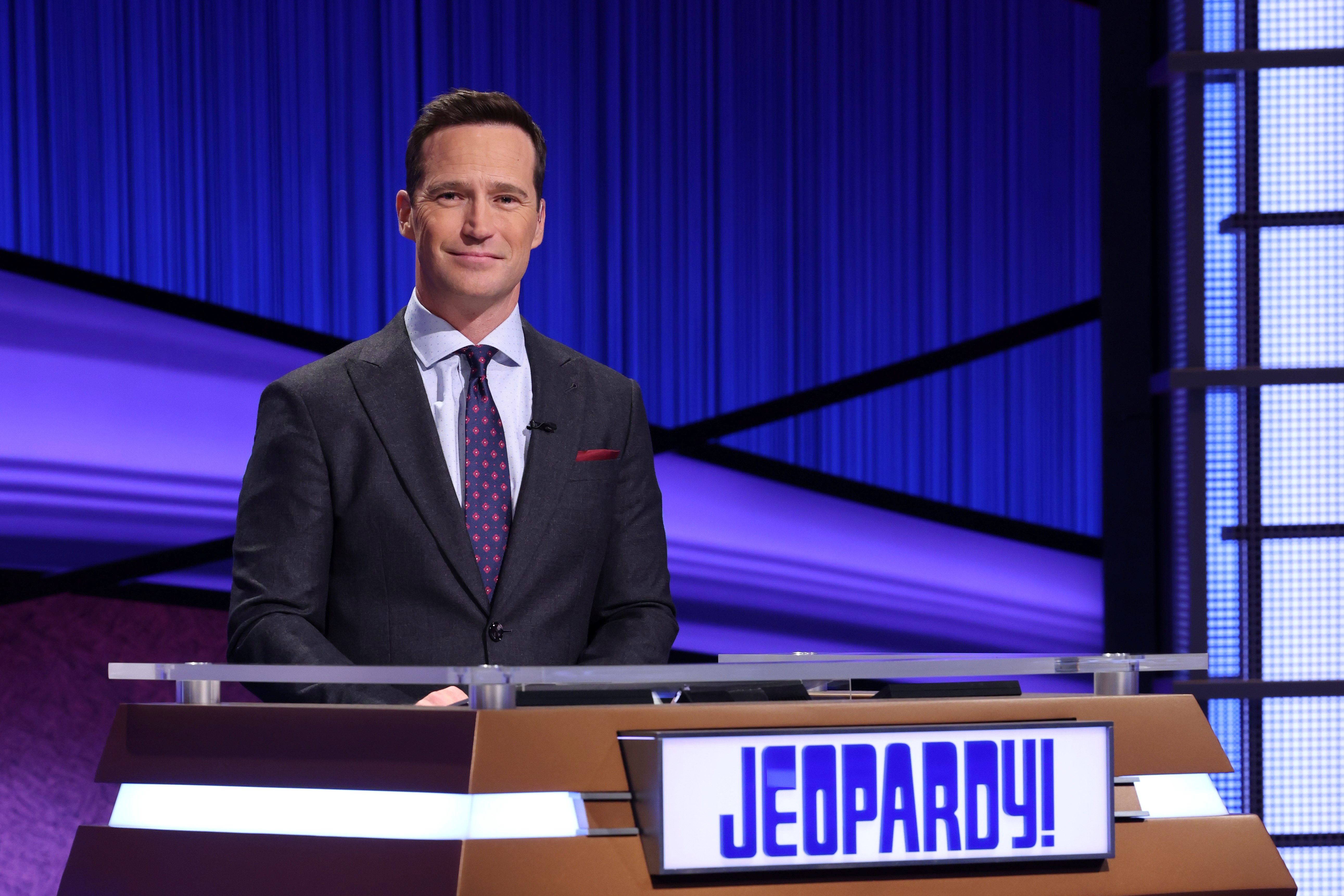 In one segment called, Gayer News,he remixed headlines including:"Jeopardy! is still seeking a new host, after Mike Richards stepped away from the job last week.

"Sources say the show is now looking for someone with poise, authority, and natural intelligence.

Besides Drag Race, Ru has also hosted the celebrity impersonation game show, Snatch Game, and Gay for Play on Logo.

However, the show's executive producer has since stepped down from the host role, following allegations of "misogyny" and that he contributed to "toxic" behavior while working at The Price Is Right.

The New York Times reported that Mike has agreed to undergo sensitivity training.

According to the executive producer’s spokesman Ed Tagliaferri, Mike has apologized numerous times for his past behavior and asked for an opportunity to prove “who he really is.”

The spokesman also denied claims that Mike is negotiating an exit from Sony, stating: “Mike is committed to continuing as the executive producer of Jeopardy! and Wheel of Fortune.”

The allegations arose from Brandi Cochran, who said that in 2010 that she was "discriminated against" by CBS and FremantleMedia North America.

The model claimed that after she shared the news of her pregnancy to production, she was wrongfully terminated after giving birth.

Brandi alleged that before she was axed, Mike said: “Go figure—I fire five models, what are the odds one of the ones that I keep gets pregnant?” at a 2008 holiday party.

However, the Jeopardy producer denied any sort of mistreatment, saying: “I would not say anything to disrespect anyone’s pregnancy and have always supported my colleagues on their parenting journeys."

Later, Mike spoke out to say that the lawsuits filed against him were "not a reflection" of who he is as a person.

“I want to address the complicated employment issues raised in the press during my time at The Price is Right ten years ago,” he wrote in a statement.

“These were allegations made in employment disputes against the show. I want you all to know that the way in which my comments and actions have been characterized in these complaints does not reflect the reality of who I am or how we worked together on The Price is Right.”

Despite resigning from his new hosting role, Mike will continue as an Executive Producer on Jeopardy.

His statement read: "I was deeply honored to be asked to host the syndicated show and was thrilled by the opportunity to expand my role.

"However, over the last several days it has become clear that moving forward as host would be too much of a distraction for our fans and not the right move for the show."

The statement concluded: "I want to apologize to each of you for the unwanted negative attention that has come to Jeopardy! over the last few weeks and for the confusion and delays this is now causing.

"I know I have a lot of work to do to regain your trust and confidence."

Despite naming Mayim as the guest host for the time being, Sony will now "resume the search for a permanent syndicated host." 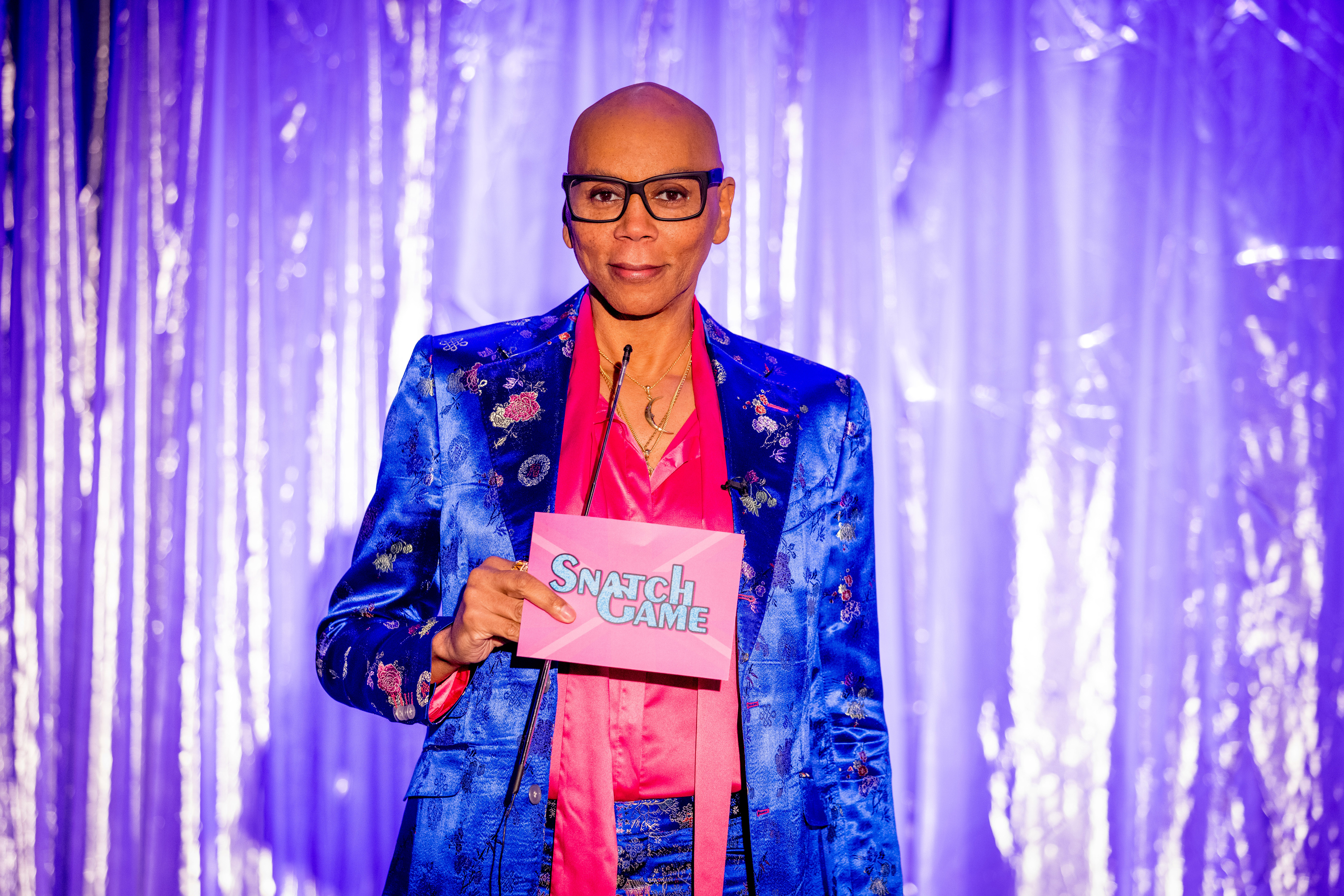 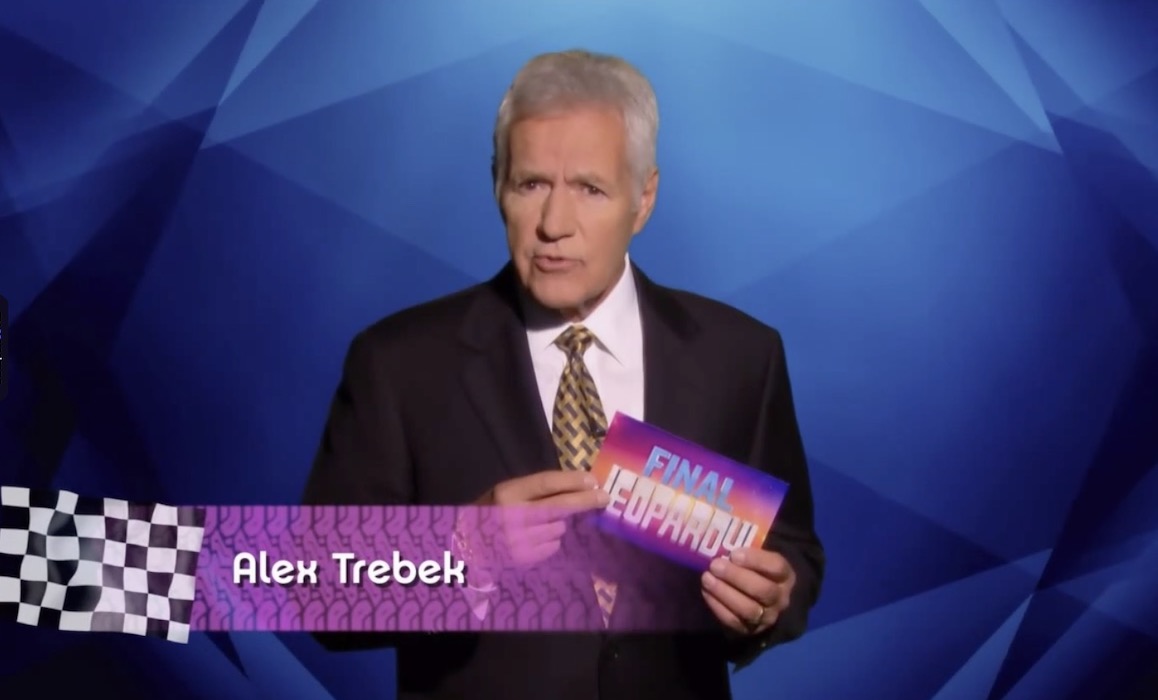